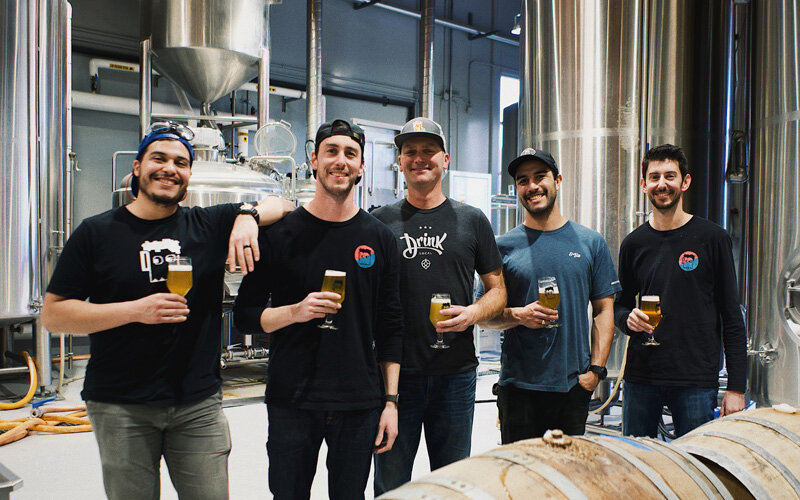 OpenTap, founded by California native and craft beer enthusiast Garth Humbert, is committed to connecting brewers and enthusiasts. It is the one-stop shop for California Craft Beer discovery. The app serves as a pleasure, with a robust feature set (that assists breweries in being more efficient and effective in marketing their events) and brewery seeker information.

The CCBA’s principal mission is to monitor legislative activities at the state Capitol and offer a cohesive political voice for all of California’s craft brewers.

The CCBA offers a wide range of services to its craft brewing community members. It may include resolving fundamental business and supply challenges and hosting meetings and events to enhance communication and education within the brewer family and related trade network. The CCBA’s efforts and actions promote and preserve the development of California’s craft brewing sector.

Brewery operators acknowledge the need to contact consumers in new and imaginative ways as mobile technology plays a growing role in how brewers market their beers, events, and brands.

Breweries and beer enthusiasts in California

The relationship highlights a new potential in how both institutions serve the demands of the developing craft beer industry by giving OpenTap’s next-generation mobile services to CCBA members.

Perceptyx is an HR analytics company based out of Temecula, Riverside, CA, and has been operating for the last 18 years. It was founded in 2003.

The company offers employee surveys and people analytics to let employers see more of what’s happening in their organizations.

Temecula-based IDIQ Earns a Spot on the Inc. 5000 List

IDIQ, a market pioneer in credit report monitoring and identity theft prevention, was ranked No. 1036 on the 2022 Inc. 5000 List of America’s Fastest-Growing Private Companies. IDIQ has been acknowledged on the esteemed list for three years running.