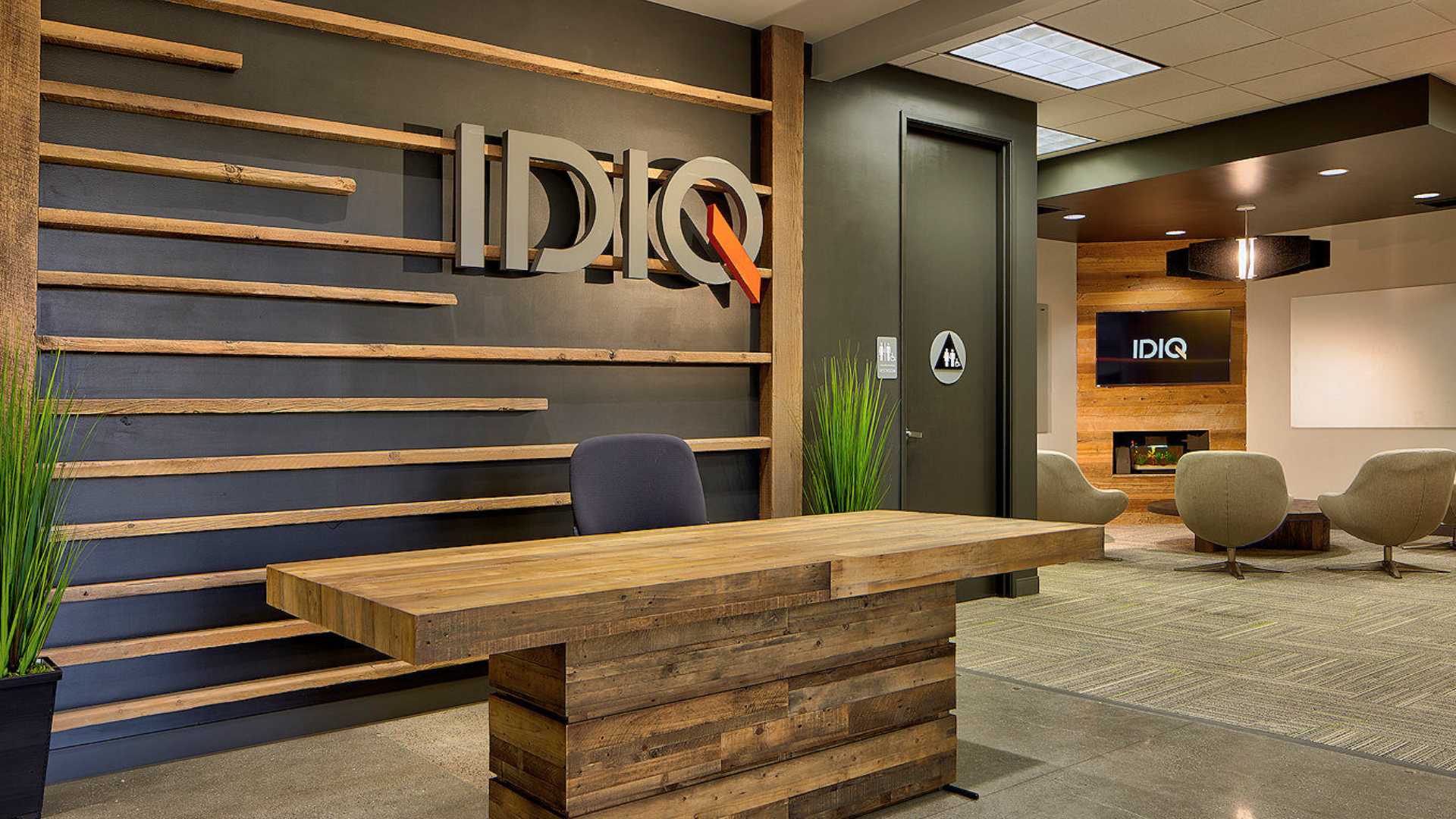 IDIQ, a market pioneer in credit report monitoring and identity theft prevention, was ranked No. 1036 on the 2022 Inc. 5000 List of America’s Fastest-Growing Private Companies. IDIQ has been acknowledged on the esteemed list for three years running.

Each year, Inc. Magazine selects the nation’s most prosperous and expanding businesses to be recognized on the list. The order of the companies on the 2022 Inc. 5000 list is determined by the revenue growth rate between 2018 and 2021.

Rankings of companies were derived from growth rates calculated to four decimal places. The following criteria were fulfilled this year by the companies that currently rank in the Inc. 5000:

After two consecutive years, IDIQ has again made its space in the top 5000 fastest-growing companies in the U.S.

“It’s an honor to be recognized on the Inc. 5000 list for the third consecutive year among so many leading companies,” said Scott Hermann, IDIQ CEO. “We have experienced exponential growth based on our roadmap for success. Our team has been an integral part of our success. It is committed to innovation and continually raising the bar to educate and protect consumers at every stage of life.”

One of the leaders in identity theft prevention and credit report monitoring with the highest growth is IDIQ®. The firm offers credit report information, education, and protection that is helpful to both individuals and companies through its flagship brands, IdentityIQ® and MyScoreIQ®. The business provides customer assistance and service that is entirely American-based.

While assisting more than two million members in safeguarding their identities and credit over the past three years, IDIQ has grown its corporate team. It has employed more than 200 staff members and launched new offices in the United States.

“The accomplishment of building one of the fastest-growing companies in the U.S., in light of recent economic roadblocks, cannot be overstated,” said Scott Omelianuk, editor-in-chief of Inc. “Inc. is thrilled to honor the companies that have established themselves through innovation, hard work, and rising to the challenges of today.”

IDIQ retained its spot for three consecutive years on Inc’s annual list of the fastest-growing private enterprises in America. It also marks good news for IDIQ, one of the few fast-growing companies from the Inland Empire.