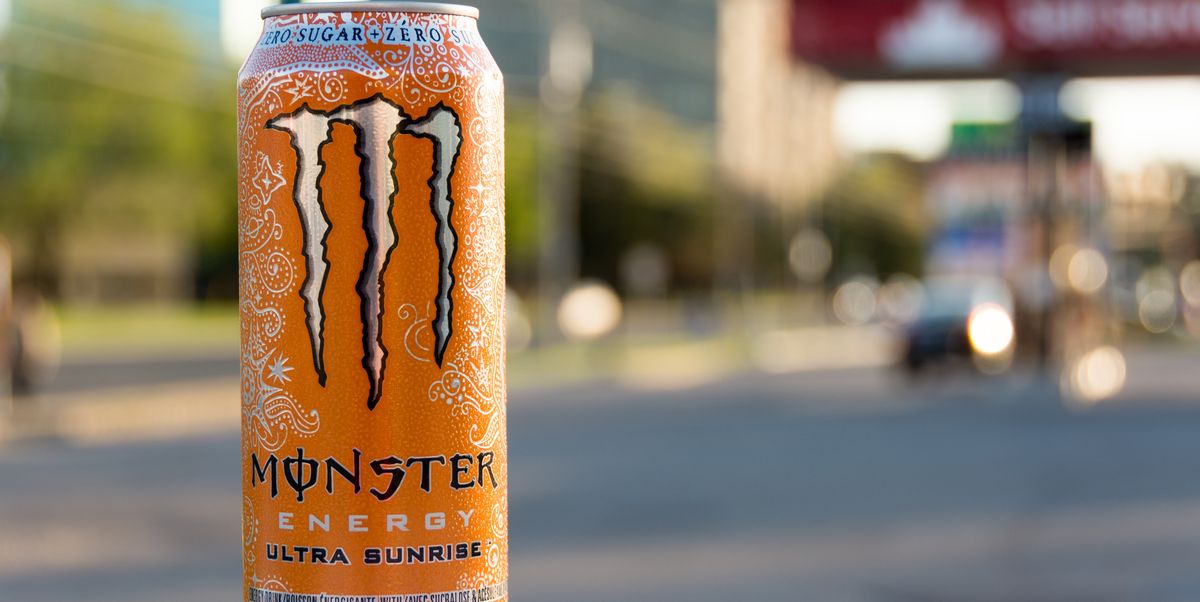 One of the key selling features of Bang Energy’s beverage was its claim to include Super Creatine. Bang has a history of promoting this ingredient as one of their drink’s purported ingredients even though it is not FDA-approved, and neither is it proper creatine.

Monster filed the case against Bang in 2018. According to the complaint, Bang promoted its product as “nothing short of a miracle drink that offers advantages and treatments that have eluded science for decades.”

In its advertisements, Bang allegedly claimed that their “Super Creatine” was “20 times more effective at reaching the brain than other types of creatine,” that it could “reverse mental retardation,” and that it might assist in the treatment of diseases like Alzheimer’s and Parkinson’s.

The health advantages of creatine are not present in “Super Creatine,” according to Monster.

Bang refuted claims that it misrepresented the ingredients in its beverages. Per the company, “Super Creatine” is not a deciding factor in consumers’ beverage purchases, and it contended that Monster had not incurred any harm.

After a trial that lasted more than a month, the jury agreed with Monster’s assertions that Bang deceived buyers about the advantages of its “Super Creatine,” which did not contain any creatine.

Bang or its lawyers did not immediately answer this.

After well-known brands like Monster and Red Bull, Bang has swiftly risen to become one of the best-selling energy drinks in the United States. Hueston Hennigan partner Moez Kaba and partner John Hueston headed the trial team for Monster. Moez Kaba stated that the judgment demonstrates that Bang “achieved its wild success based on extensive misrepresentation.”

According to Kaba, the jury gave Monster approximately totaling $293 Million, and here’s the breakdown of this payment:

In March 2020, Bang and PepsiCo agreed to a cooperative distribution agreement. Eight months later, Vital announced it was ending its exclusive distribution alliance. Before the corporations decided to separate ways, the choice led to a contentious and prolonged phase of litigation. Bang said in June of this year that it would stop using PepsiCo as the distributor of its drinks and switch to other direct retail delivery partners.

According to papers filed in bankruptcy court, Bang owes PepsiCo $115 million under a settlement and $2.1 million from consumer programs.

VPX (Bang’s parent company) filed for Chapter 11 protection in Florida to recover from several expensive litigations that have negatively impacted its business. Bang producer Vital Pharmaceuticals claimed to have secured $100 million from lenders. They said in its bankruptcy petition that the company’s assets and liabilities ranged from a little over $500 million to $1 billion.

Bang Energy was required to make a 293 million dollar damage payment to Monster Energy. The claim that Bang Energy’s beverage included Super Creatine was one of its main selling points. According to Monster, “Super Creatine” does not have the health benefits of creatine.