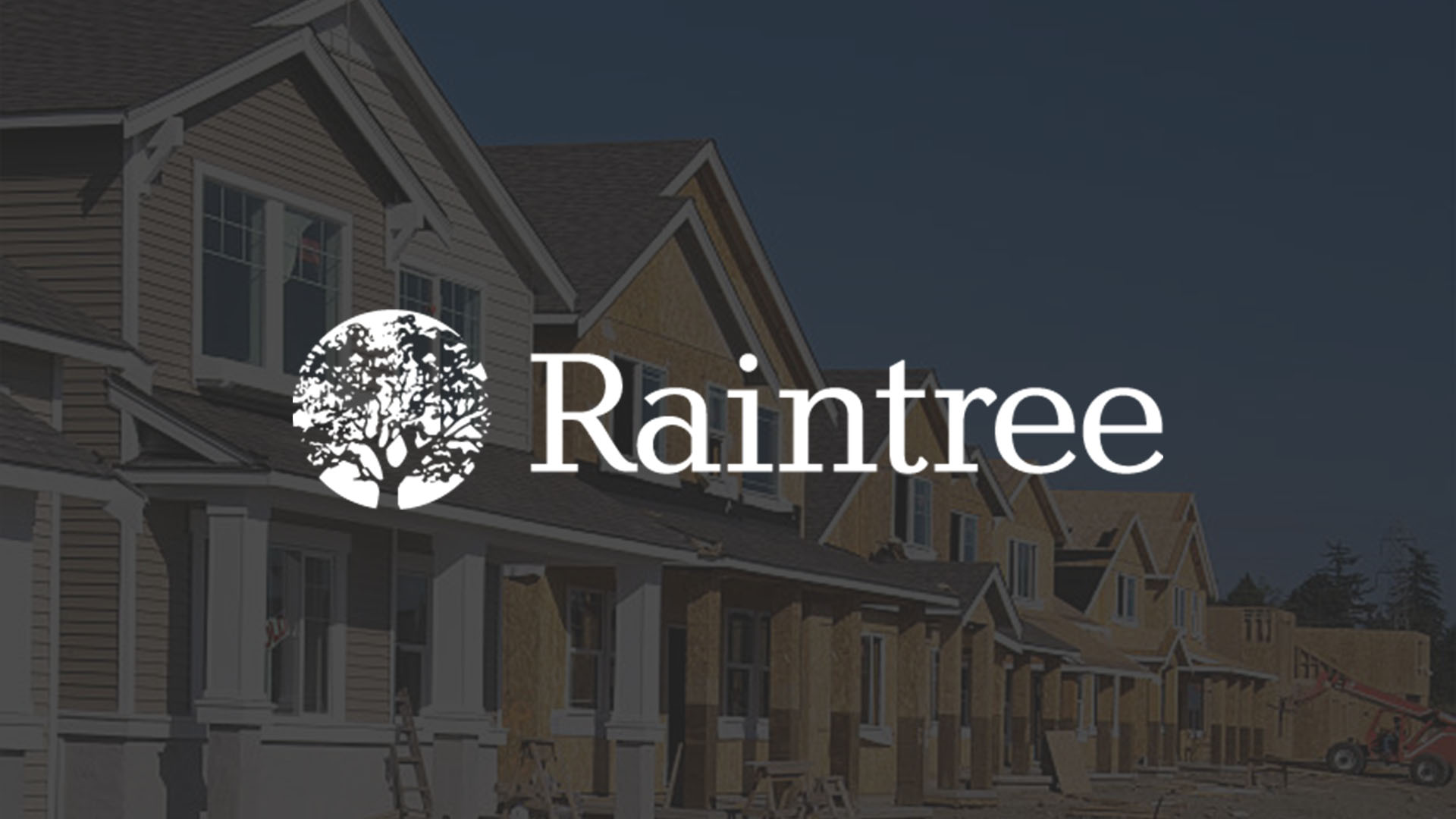 Early in the 1980s, Richard Welty co-founded Raintree Systems with his father. Since then, the company has grown in personnel, revenue, products, and services.

Welty coined the term “Software-as-a-Relationship” during his time at Raintree. He also used technology to offer high-quality healthcare focused on the WHO while working on the WHAT.

While developing software is the company’s passion, helping people is the primary goal. They take satisfaction in developing technology that makes healthcare more approachable.

Raintree utilizes technology to provide high-quality healthcare that emphasizes the WHO while focusing on the WHAT.

Watch Richard Welty, the founder of Raintree Systems, talk about his software here:

The company announced the demise of its CEO and Founder, Welty, in August 2021. The leadership of the company has evolved with time. Now, the new CEO of the company is Nick Hedges.

As the company continues to uphold its fundamental beliefs of providing exceptional software solutions and relationship-first customer care, Nick, Darian, and Rob will assist the company in accelerating growth and modernizing solutions.

One of the most comprehensive and all-encompassing treatment and rehabilitation software systems is offered by Raintree, which also helps therapists and operators who want to expand their practice. Six out of the nation’s primary physical therapy (PT) organizations now pick them as their preferred value generator because they enhance operational efficiency and productivity.

The team at Raintree creates products that are easier for patients to use daily. With this in mind, they focus on building diversified solutions that are simple enough for even the most basic users to use without frustration.

A growth-oriented company that invests in technology startups, Serent Capital, made a significant investment in Raintree Systems. With the funding, Raintree will be able to develop its industry-leading therapeutic software platform and keep developing.

The company has a medium-sized team of 200+ passionate and friendly people. Rob Rust, Nick Hedges, and Darian Hong are new additions to the team.

Hedges has spent most of his career running high-growth software as a service business and assisting them in accelerating and scaling their operations. His most recent position was as CEO of MomentFeed, a marketing software provider that works with prominent retail and dining establishments.

Before directing its sale and merging with a big rival, he expanded the company. Hedges served as president and CEO of Velocify before that. During his ten years as CEO, he increased sales by more than 1,500%. Hedges oversaw the 2017 sale of this company to Ellie Mae.

Hong has held several CFO positions at established businesses and developing technology firms. His most recent position was as CFO and COO for Act!, a well-known worldwide CRM and marketing automation platform, where he assisted in restructuring the company to profitability and steady revenue growth.

Before joining Act!, Hong served as the CFO of WebPT, a platform for rehab treatment software, where he oversaw a revenue increase thrice and successfully managed the company’s sale to Warburg Pincus.

Senior technology leader Rust has worked for emerging startups, private equity, and public firms. Before joining Raintree, he served as CTO at the digital behavioral change startup Wondr Health, where he contributed to transforming the teams and procedures from a single product emphasis to a multi-product approach.

Rust served as CTO for seven years at WebPT, where he modernized the organization’s personnel, technology, and procedures to support its expansion.

Raintree is an established and robust software platform for therapy and rehab professionals. Six of the nation’s top ten largest PT groups favor the product, which Raintree’s team has created, and it has the most outstanding customer satisfaction ratings in the sector.