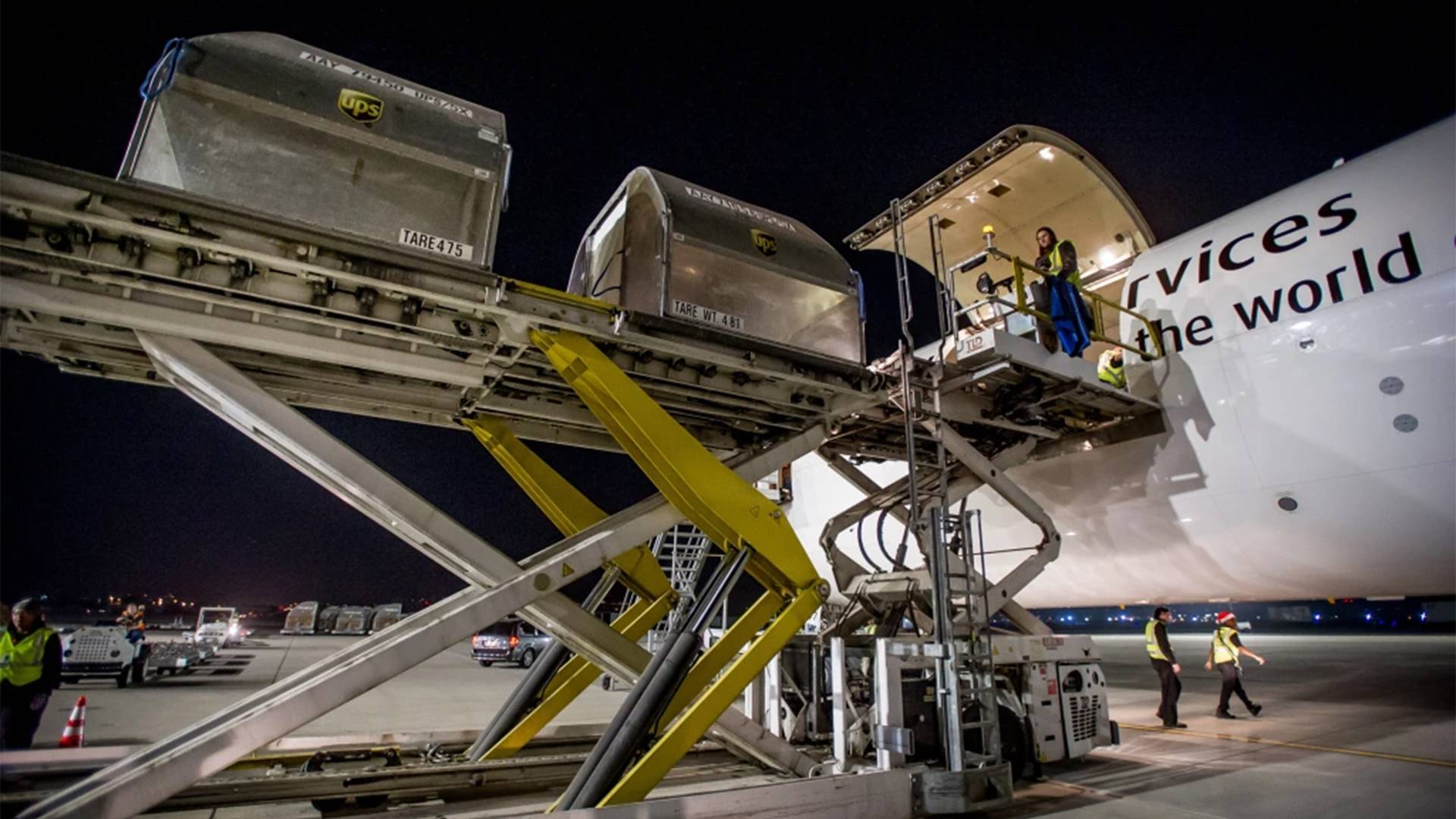 The airport is a short distance north of Air Base Road (Air Expressway). While certain streets and roads at SCLA are open to the public, most business and industrial sectors are not. There are no planned tours available.

The old George Air Force Base (GAFB) is now the Southern California Logistics Airport (SCLA). The GAFB was closed in December of 1992.

The SCLA’s immediate predecessor, the Southern California International Airport, opened in October 1994, shortly after the Air Force signed a lease for the old installation. In February 1995, the FAA issued the airport a Part 139 Certificate to service passenger and cargo operations.

Watch “Behind the Scenes of Southern California Logistics Airport” here:

The Southern California Logistics Airport (SCLA) is a world-class aerospace services center that offers a wide range of aviation services in one place to aircraft owners and operators. The following SCLA tenants provide aircraft services:

These are just a few service providers. Check out more tenants at: https://www.victorvilleca.gov/government/city-departments/airport/aircraft-services.

Because of its cost-effective property and solid public utility connections, new and expanding businesses are doing business in Victorville and relocating to the Southern California Logistics Airport. Residential and reclaimed water, domestic and industrial wastewater, electricity, and natural gas are all services offered by Victorville Utilities.

Victorville Airport has several incentives to help you save money on your relocation. Aside from specific incentives, Victorville has undertaken continuous infrastructural upgrades, which have improved the general business climate.

The airport has a vast, qualified workforce that can help your company grow. Labor expenses, which are frequently a considerable component of warehouse and distribution facility operating costs, are low. In addition, the City emphasizes employment training and placement to ensure that the labor force is ready to work.

Victor Valley College (VVC) has teamed with the City of Victorville to provide an aircraft maintenance technology program at SCLA due to the region’s vast amount of aviation employment. After completing the program, students will be prepared for entry-level work in the aircraft repair business.

SCLA | An Ideal Location for Filming

The Southern California Logistics Airport (SCLA) has long been a popular venue for shooting anything from indie films to high-end commercials to huge Hollywood blockbusters. Below are some scenes filmed at this popular airport.

The importance of Southern California Logistics Airport is evident from the presence of several aircraft services companies using the facility to support regional air cargo needs. With a decent track record, the airport is poised to play an important role in fulfilling the distribution and logistics needs of businesses in the Inland Empire.