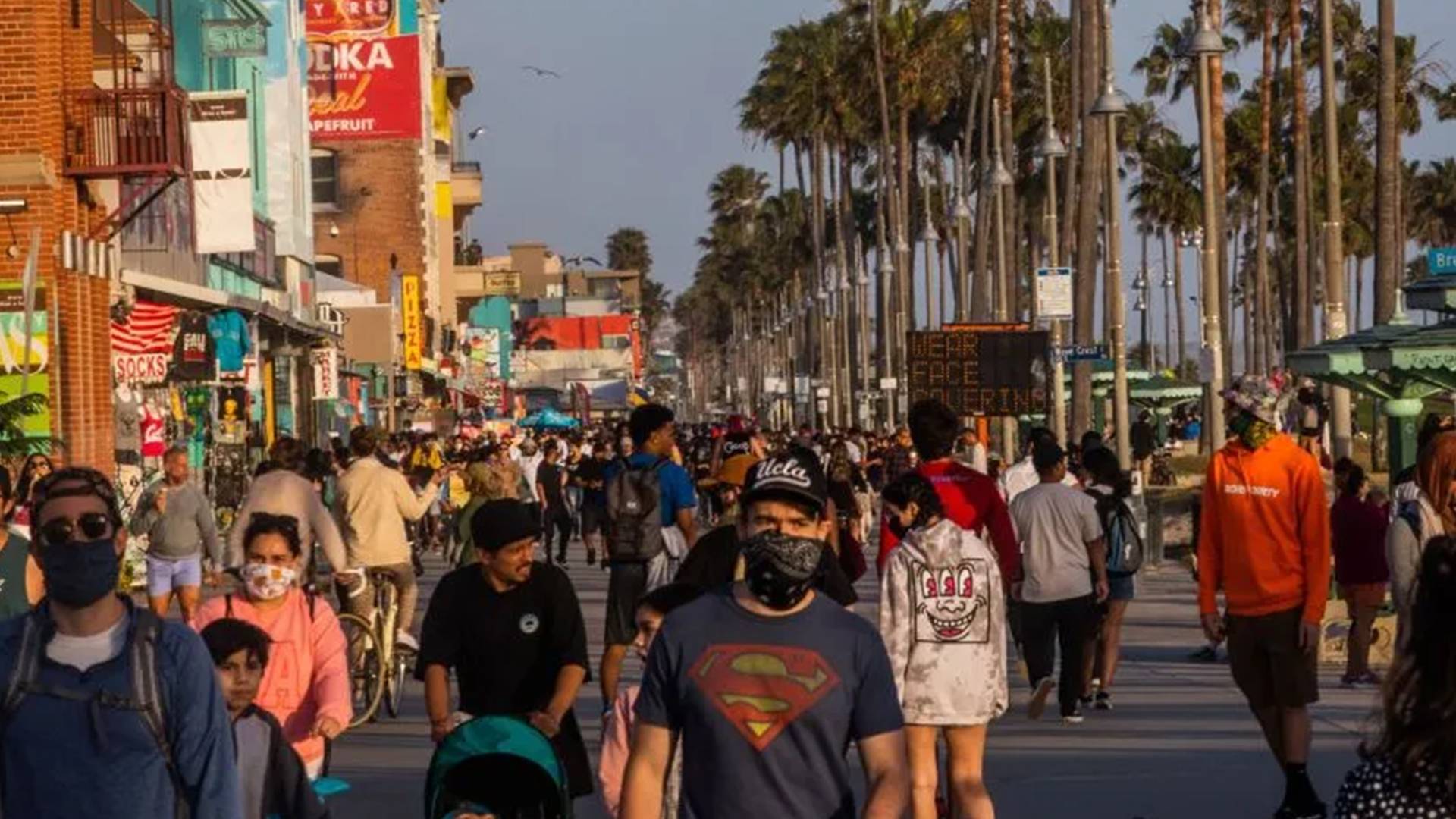 The Inland Empire, which has been traditionally seen as a low-cost alternative to coastal life in Southern California, has become a significant spot of migration for the people due to rising living costs in Los Angeles, reports LA Times.

A Massive Decline in the Population of California

California’s population continues to decline after it decreased for the first time during the COVID-19 pandemic, but new demographic data indicate moderating the loss.

According to figures issued by the Department of Finance on Monday, the State’s population decreased by 117.5K between January 1, 2021, and January 1, 2022, bringing the anticipated total population to 39,185,605. According to demographics, the 0.3 percent loss is slower than the 0.59 percent drop between the April 2020 census date and the end of the year.

According to census data, the state’s most populated counties experienced significant population decreases during the first year of the epidemic, showing how the state’s housing problem and other demographic dynamics are changing two of the state’s largest cities.

Last year, demographers highlighted the state’s first-ever population fall, highlighting more prominent patterns that recently resulted in the loss of a congressional seat. However, there is no evidence of a “CalExodus,” according to Walter Schwarm, the Department of Finance’s top demographer.

“To a certain extent, we have two or three things happening here — the pandemic is there in the sense that natural increase, it slowed down over these two years. Some of that is a lack of births because of delayed childbearing decisions. Things are getting better, and fertility is returning after the pandemic.”

COVID-19-related mortality, federal immigration policies, and a spike in domestic out-migration all had an impact on population totals, according to the Department of Finance.

Californians Moving to the Inland Empire

The continuing drop reflects changing immigration patterns, falling birth rates, and the enormous number of deaths caused by the pandemic. According to research, many families have migrated to the Inland Empire in recent years. Still, the migratory movement became much more apparent when the barriers to moving to smaller cities fell, encouraged by a novel opportunity to work remotely.

In Pursuit of Open Space and Affordable Housing

Population growth in the Central Valley and the Inland Empire remained strong as Californians are in pursuit of more open space, a feeling of community, and inexpensive housing. They have continued to exchange city life in major urban centers like the Bay Area or Los Angeles for suburban and rural communities.

“California led in housing price increases for several months compared to other metro areas,” Schwarm said. “That alone provides a heavy impetus for people who were maybe on the fence to move.”

According to Schwarm, the migration Inland reflects an increase in people working for organizations that offer remote or hybrid employment.

The reduction occurred during the pandemic because, unlike in the past, vast groups of individuals began to migrate to Inland at the same time, fed up with dealing with several roommates while trying to work or attempting to find a quiet area to hold a Zoom meeting in a small apartment.

Residents fleeing the high costs of coastal cities to places like the Central Valley and the Inland Empire, East of Los Angeles, increased inland communities.

Cheaper Housing in the Inland Empire

In April 2022, we reported that cheaper housing has helped the Inland Empire attract families from other states and counties to move to San Bernardino and Riverside counties. This has led to the expansion of retail and departmental store chains in the region. The region added 7700 jobs in Dec 2021 compared to the same time in the previous year.

We might see more people moving to the region due to the high living costs in LA and a rising rate of inflation, which according to the Department of Finance, will be 7.6% higher than the year before. Stay tuned for our coverage of the latest population trends in the Inland Empire.