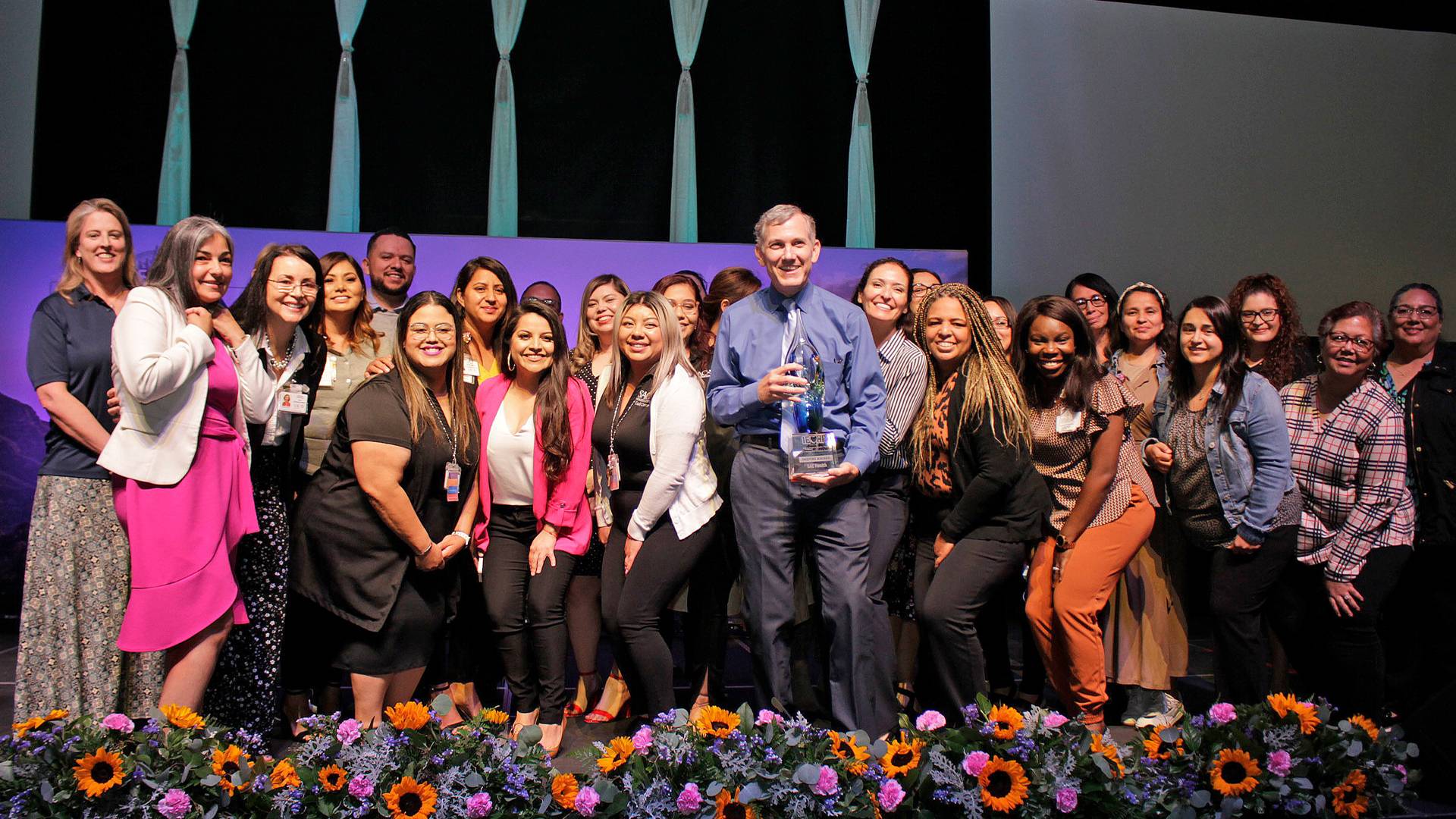 Inland Empire Health Plan (IEHP) is one of the top 10 largest Medicaid health plans and the largest not-for-profit Medicare-Medicaid plan in the country. It is 26 years old establishment and supports more than 1.5 million residents in Riverside and San Bernardino counties who are enrolled in Medicaid or Cal MediConnect Plans and has a growing network of over 7,800 providers and nearly 2,500 Team Members.

According to the press release,

SAC Health is one of the first recipients of the IEHP Mission INSPIRE Award. The award honors providers, community organizations and partners for their commitment to the health plan’s mission to “heal and inspire the human spirit.”

“We are thrilled to honor SAC Health’s dedication and determination to consistently do the right thing for our communities and Members,”

Other Developments in Rancho Cucamonga

the city of Rancho Cucamonga will build a new train station adjacent to the existing Metrolink Station in Azsa Court and operate under San Bernardino County Transportation Authority (SBCTA).

The announcement was made last month that Rancho Cucamonga will get new train station for Vegas and Ontario airport transit projects.

This will improve intermodal connectivity which is already under strain due to a shipping crisis brewing in the US in general, and Southern California in specific.

A Bus Rapid Transit (BRT) system called The West Valley Connector (WVC) project is coming to San Bernardino in 2024. The federal, state and city governments have collectively earmarked $266 Million for the project. The biggest portion of this amount, $115 Million, comes from the federal government. Part of the funding will be used to buy 18 electric buses that will ply the route.

This was announced by the San Bernardino County Transport Authority. Phase I of the project is a 19 miles long BRT corridor that traverses the cities of Pomona, Montclair, Ontario, and Rancho Cucamonga with 21 stations altogether between these cities.

Precisely, the project will have: