Shock & Awe From the Shock & Roll Creative Economy Report Of April 2022: The Inland Empire Has Lots of Catching Up To Do 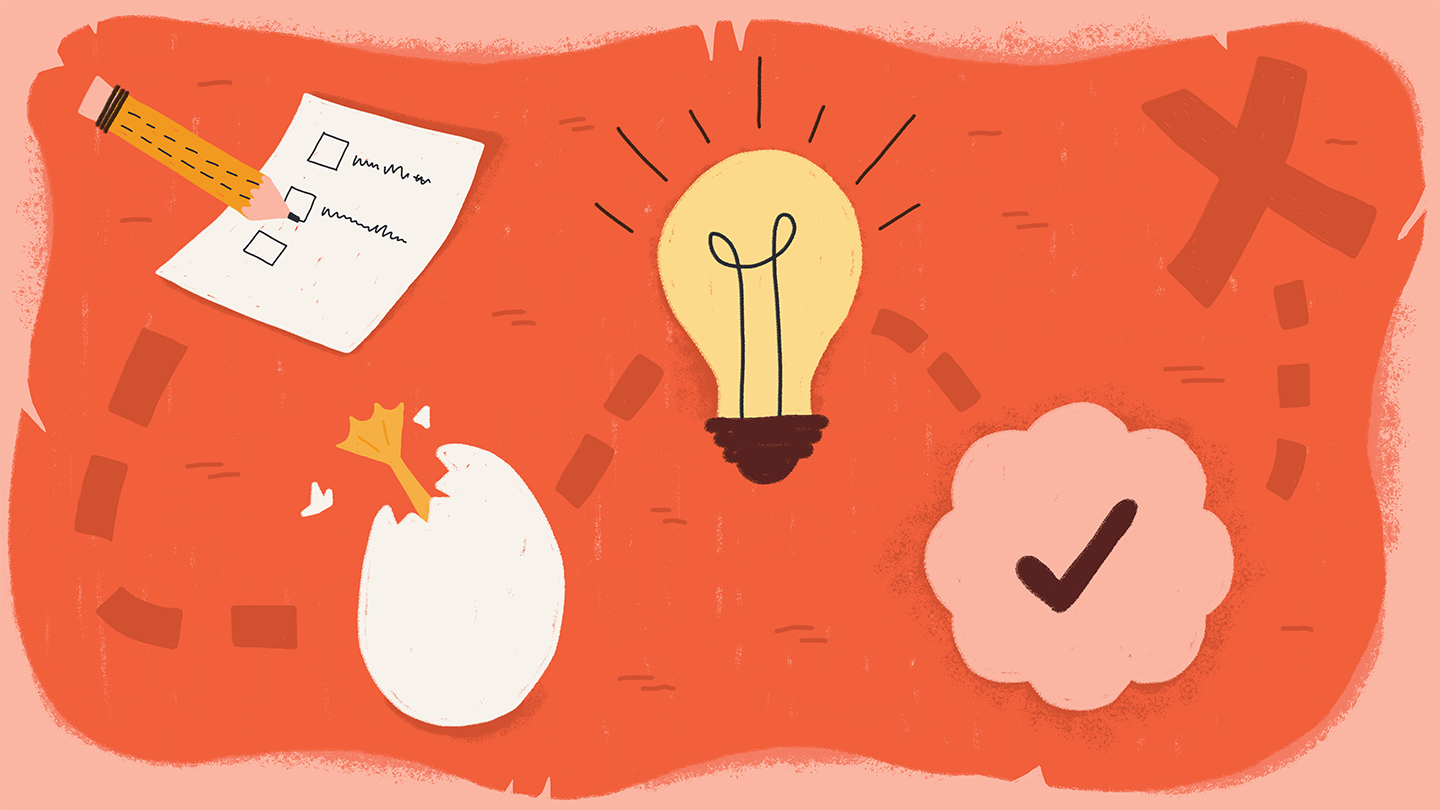 According to a new analysis released by the UCR School of Business Center for Economic Forecasting and Development, the Creative Economy (CE) in California that houses industries such as entertainment, media, fashion, and fine arts has weathered the pandemic and, as a whole, has done better in its recovery from the COVID-driven recession than the overall economy.

California’s CE has been an economic growth center for the region. However, COVID-19 compounded the long-term challenges as well as a series of interrelated problems. Also, the growth of CE throughout the state is not uniform. It is geographically centered in the San Francisco Bay Area.

Shock and Roll: California’s Creative Economy from 2015 to 2021 is a report that looks at patterns in the state’s creative sectors before, during, and after the economic recession. There was a significant increase in the improvement of the state’s economy in Northern and Southern California. However, Riverside County and San Bernardino County are the ones that noticed less growth as compared to other counties. Only Contra Costa County trails behind Riverside and San Bernardino.

2021 Creative Economy of the Inland Empire

The Inland Empire employs more than 5% of creative sector contract employees and 3% of wage and pay workers.

The creative industries employ 2% of the region’s overall workforce. With 42 percent of pay and salary employment, Creative Goods and Products is the largest industry in the area because of the high presence of manufacturing. Contract work in the entertainment and digital media industries accounted for 72 percent of all contract work. Wage and pay employment climbed 22% over five years, whereas contract work increased 21%.

Why San Bernardino and Riverside County Lag Behind Other Counties?

Job growth in San Bernardino and Riverside Counties has outpaced the state for personal care, administrative support, and professional business services. Other industries such as health care and social assistance services have also grown faster in other counties compared to Riverside and San Bernardino.

While the creative economy is concentrated in major urban areas, it has spread throughout California. This is particularly true in Southern California, where San Bernardino and Riverside counties have a small but growing creative workforce that accounts for 14% of all creative jobs in the region.

However, for all its economic might, the creative sector has failed to keep pace with other industries in San Bernardino and Riverside Counties. This can be attributed to three main factors:

In addition, there is no single agency or organization in San Bernardino or Riverside County that is solely focused on developing a comprehensive strategy for building a robust local creative ecosystem.

Subsectors of the Creative Economy

The graph below shows that both San Bernardino and Riverside counties have a lot of catching up to do before their creative economy can compare well with other counties of California.