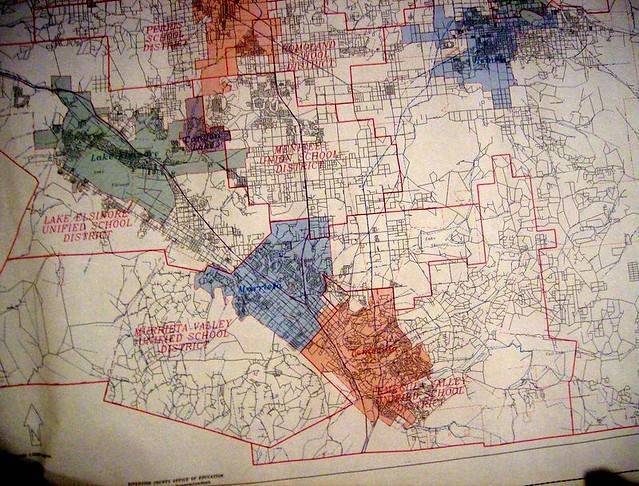 Riverside County has staked a claim to being a leader in innovation. It has been a haven for inventors throughout its history. Today, investors, visionaries, and entrepreneurs are re-establishing themselves in Riverside County, giving the area a new lease on life as a hub for innovation.

To welcome and recruit entrepreneurs and foster innovation, Riverside County has created an ecosystem of Innovation Centers. These centers have assisted in the raising of hundreds of millions of dollars for new companies in the County over the previous decade, but the potential is even higher.

According to The Center for Social Innovation at the University of Riverside, Riverside’s innovation-related occupations have increased by 74% in the previous five years.

Throughout Riverside County, there are 13 Innovation Centers. Each one is self-contained, servicing various sectors and offering a unique set of services, but they all have the same goal: to aid entrepreneurs working on a business concept.

“You can just have an idea. You can come into the center as early as you want.”

EPIC is a life science and technology innovation hub with incubators. According to Ochoa, it provides mentorship, education, and training to assist entrepreneurs in identifying value in their ideas and eventually commercializing them. EPIC has aided over 600 enterprises and founded 46 businesses since its inception five years ago.

One of the most recent firms EPIC has aided is Edge Sound Research. Experiential Audio, a novel audio format that allows listeners to experience and feel sound, was designed by Valtteri Salomaki and Ethan Castro in 2020.

Another essential center promoting innovation in the County is the Murrieta Innovation Center (MIC). The MIC has aided in the formation of businesses such as Vinduino, an agronomy technology firm that assists farmers in managing crops in the face of climate change.

New entrepreneurs frequently don’t know where to start when bringing their ideas to life, so Innovation Centers give direction and advice.