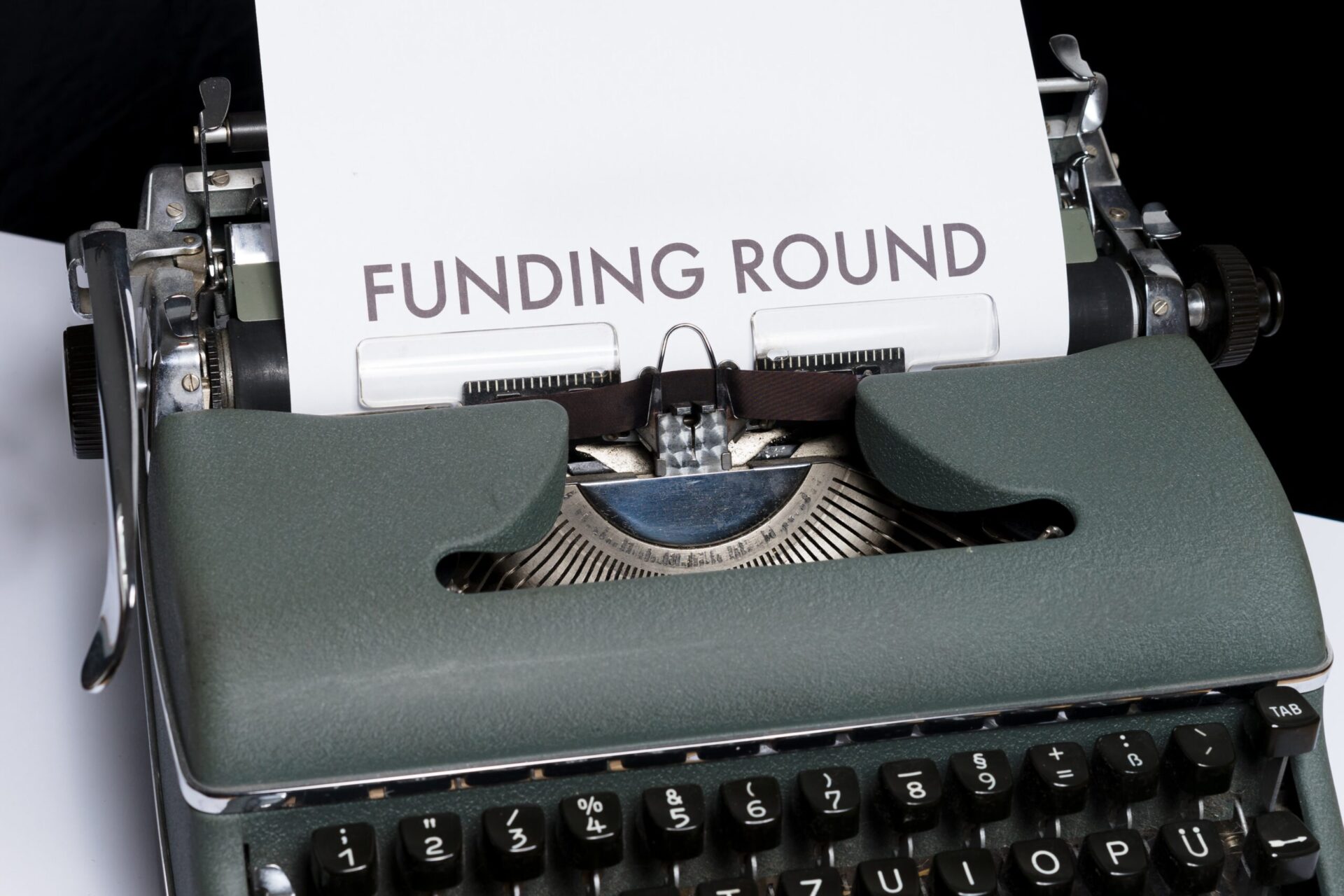 California is in the grips of an affordable housing crisis. This is a major milestone for startup funding in San Bernardino as Plant Prefab prepares to inject massive cash into its operations and future growth.

This Rialto, CA-based upstart is competing in a soon-to-be crowded market. Other prefab and tiny home startups,  Abodu, Mighty Buildings, Black Porch Homes, and Connect Homes, all early-stage startups, raised $65M in 2021. The breakup of their funding is given below.

What’s up with offsite construction?

Onsite construction is plagued with age-old problems like cost overruns, lack of efficiency, and worker safety issues. However, this is where offsite construction promises to deliver a better return over investment. As a result, money is flowing into the sector faster than before.

Large companies like Marriott and Alphabet are all dabbling into prefab construction. Marriott built a modular hotel, and Alphabet spent $30M on temporary, prefab housing for 300 of its employees. Investor money has also increased as large companies show interest in solving the housing crisis independently.

But investments can quickly evaporate as well, as in the case of Katerra, which recently underwent a $25-million bankruptcy acquisition. It was the most well-funded startup, with $1.6 billion in funding, per Crunchbase data. In addition, the company had $60M worth of manufacturing equipment which it gave to the acquiring company as part of the deal. This marks a massive devaluation of the startup’s assets. Interestingly, Katerra was bought by Volumetric Building Companies (VBC), another offsite and modular construction technology company showing investors confidence in the industry’s long-term prospects.

This brings us to PlantPrefab’ss expansion plans, according to which the company will soon open two factories. Historically low-interest rates also bolster the company’s ambitious plans, a lack of affordable housing in California, and the passage of ADU (Accessory Dwelling Units) laws. As a result, it reported a surge in its production contracts by over 175% in the past 12 months alone.

Next week we plan to interview PlantPrefab’ss leadership and understand how what they are trying to accomplish differs from Katerra’s strategy of developing most technologies in-house. We will also dig into the team behind Plant Prefab that has kept the startup’s growth consistent over a longer period.