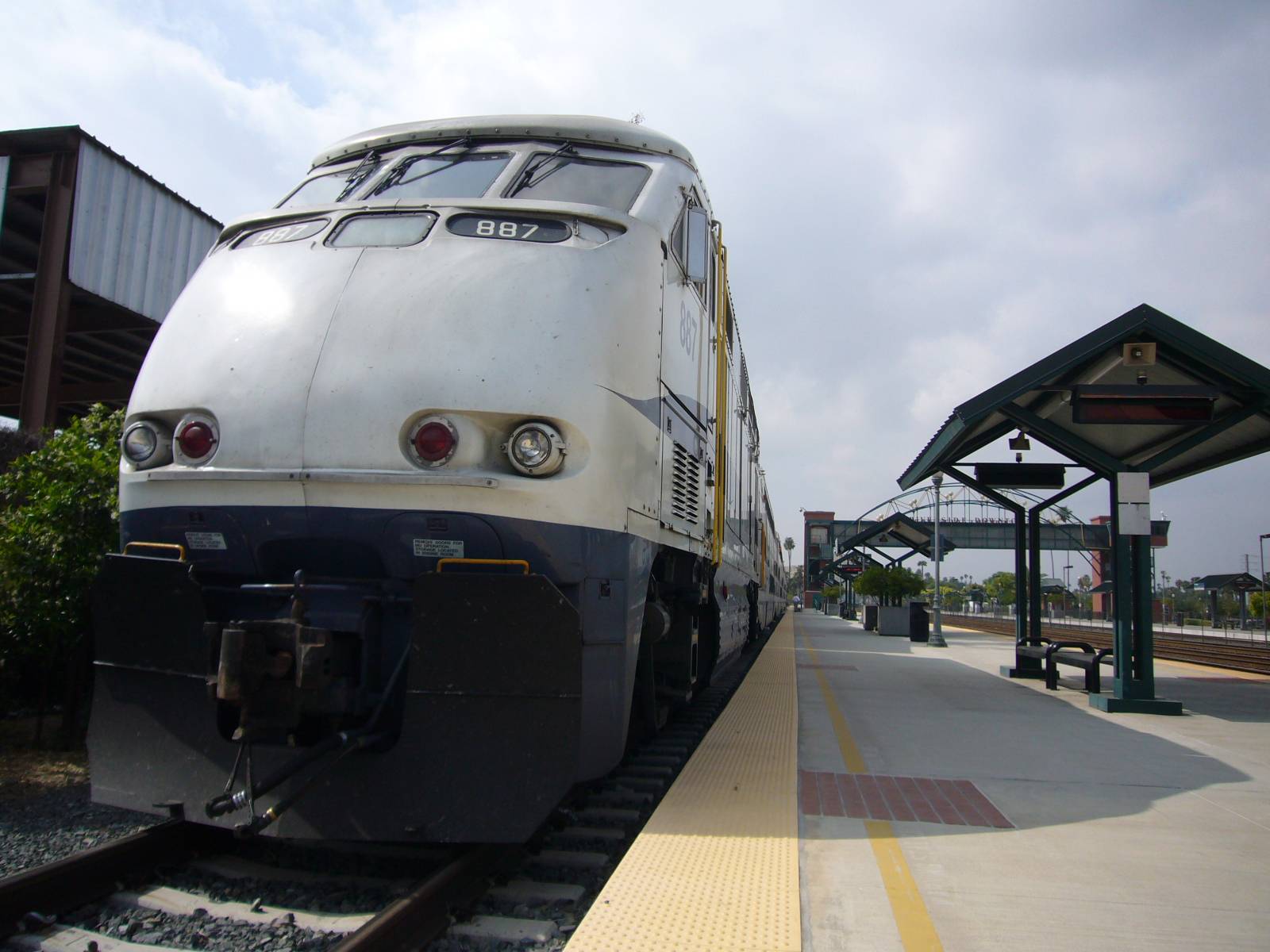 It took place as a live videoconference on Dec. 14 and discussed the major transportation innovations that have been made in the Inland Empire in the year 2021.

With platinum-level sponsorship from HNTB Corporation, the San Bernardino International Airport, and San Bernardino Valley College, the series was free to the public.

Attendees heard from transportation industry professionals and local and regional officials about emerging transportation technology and ideas that address the Inland Empire’s critical mobility concerns in the coming years.

2021 was an exciting year for transportation. Most recently, with the signing of the Infrastructure Investment and Jobs Act. The historic law brings crucial federal funding to the Inland Empire and signals a shift in how people as a country think about infrastructure and transportation. This was the biggest federal investment in transportation ever, and California is expected to receive 10.3 billion over the next 5 years to improve transportation options. This investment will help the Inland Empire expand transit lines, replace deficient transit vehicles with clean, zero-emission vehicles, and improve accessibility for the elderly and people with disabilities. This law provides funding to the inland Empire for bridges and roads, which will make driving easier for the communities.

Theme 2- Decarbonization of the Economy

IEGO has over 40 partners and has the vision to move the Inland Empire towards a decarbonized future through a transformative set of investments focused on the goods movement and supply chain sector. There are a lot of issues with the region, such as pollution that affects the communities disproportionately. This particular initiative takes a holistic view of all the implications of managing the supply chain and transportation while also being mindful of the impact on the communities and providing sustainable wages that allow people to live a quality life.

There is an explosive growth of warehousing in the Inland Empire with little attention to the local community. These warehouses are associated with truck traffic, affecting residential neighborhoods negatively. Air quality, pollutant exposure to residents, and traffic congestion are the two most common issues residential neighborhoods face. CE-CERT’s Omega Initiative is working to reduce these negative impacts of good moving in Inland Southern California.

To remove such issues, members of this initiative are also working on vehicle electrification. The initiative is working on making traffic more efficient by leveraging connectivity and automation of the vehicles that help the drivers make things safe and more efficient and less impactful when it comes to emissions and air quality.

The Inland Empire is a large and growing region full of opportunities. For more than a year, the Inland Empire has been working to improve transportation and mobility options in the region by leveraging emerging technologies.