Lithium Valley: The Salton Sea will Be a Boon For Riverside & Imperial Counties: A Major Source of Raw Material for EV Batteries 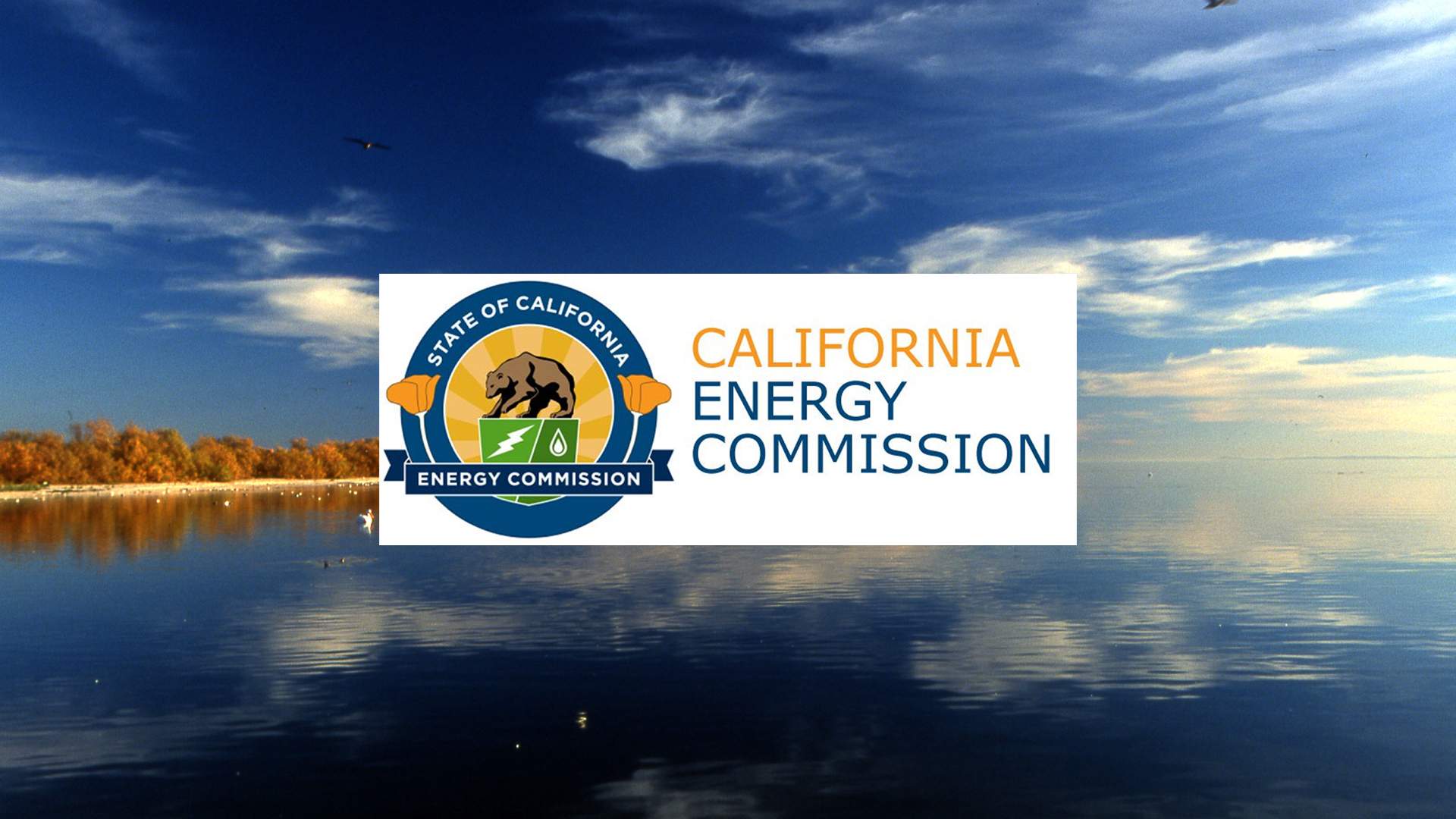 According to the California Energy Commission, the Salton Sea holds enough lithium to supply all of the United States‘ expected future consumption and 40% of global needs.

Lithium is the common denominator in EV batteries; this is important news for the expanding electric-vehicle sector.

The Salton Sea is a diminishing landlocked lake about 40 miles north of the California-Mexico border. Though the lake was once the heart of a bustling vacation city, water pollution and decades of drought have resulted in the ecosystem’s collapse and the emergence of ghost towns.

Extracting Lithium from the Salton Sea

Open-pit mining or evaporation ponds, which function by pumping lithium-containing brine to the surface and waiting for the water to dry out, have traditionally been used to recover lithium. Both systems have large land footprints, use a lot of water, and produce a lot of contaminants and trash.

However, three businesses in the Salton Sea are developing chemical procedures to extract lithium in a far cleaner manner, utilizing the Salton Sea’s abundant geothermal resources. There are now 11 geothermal power facilities running around the lake, 10 of which are owned by Berkshire Hathaway’s renewable energy company, BHE Renewables.

“We are already pumping 50,000 gallons of brine per minute across all of our 10 geothermal facilities to the surface, and we’re using the steam from that brine to generate clean energy. So we’re halfway there in that we’ve got the lithium right here in our hands.”

EnergySource and Controlled Thermal Resources, or CTR, are two other businesses working on combined geothermal-lithium facilities near the Salton Sea. GM has already committed to sourcing lithium from CTR.

This new sector might be a significant economic windfall to the region, where the predominantly Mexican-American community faces high unemployment and poverty rates and health effects from poisonous dust that blows off the Salton Sea’s evaporating lake bottom.

“We’re cautiously excited in regards to the Lithium Valley. We see it as a game-changer here for Imperial County.”

Nava-Froelich expects the business to provide much-needed employment and growth to the region, assisting in revitalizing villages that have experienced a significant outflow of young people seeking better chances abroad. Environmentalists hope that the increased attention and funding will speed up California’s attempts to rehabilitate the ecology around the Salton Sea.

If there was ever a moment to invest in domestic mineral ventures, it’s now. President Joe Biden used the Defense Production Act to enhance the production of EV battery materials, including lithium, nickel, cobalt, graphite, and manganese, at the end of March.

This isn’t the first time the Salton Sea has sparked interest in lithium recovery. Simbol Materials, an exciting start-up, built a demonstration plant but shut down in 2015 following a failed takeover effort by Tesla and never built a commercial-scale facility.

Since then, demand for lithium has increased dramatically, and prices have risen considerably after falling drastically in 2018, motivating projects that previously would not have been viable. The current trio of businesses can profit handsomely from the hundreds of thousands of tonnes of lithium in the area if they can prove their technology works.

The Lithium Valley Commission (LVC) is created as part of California’s Energy Commission to explore the possibility of producing lithium batteries in California.

Although it is not yet sure if this project will get underway, it is already under discussion. The LVC will discuss the potential for a lithium battery plant in California.

The Lithium Valley Commission has been ordered to evaluate, explore, and analyze potential and advantages for lithium recovery and usage in the state, given the possibility of developing lithium from geothermal brine in the Salton Sea Known Geothermal Resource Area.

Involvement and Dedication of the Community to the Cause

The Lithium Valley Commission was established in California to bring together government, business, and community partners to examine the potential benefits of lithium recovery.