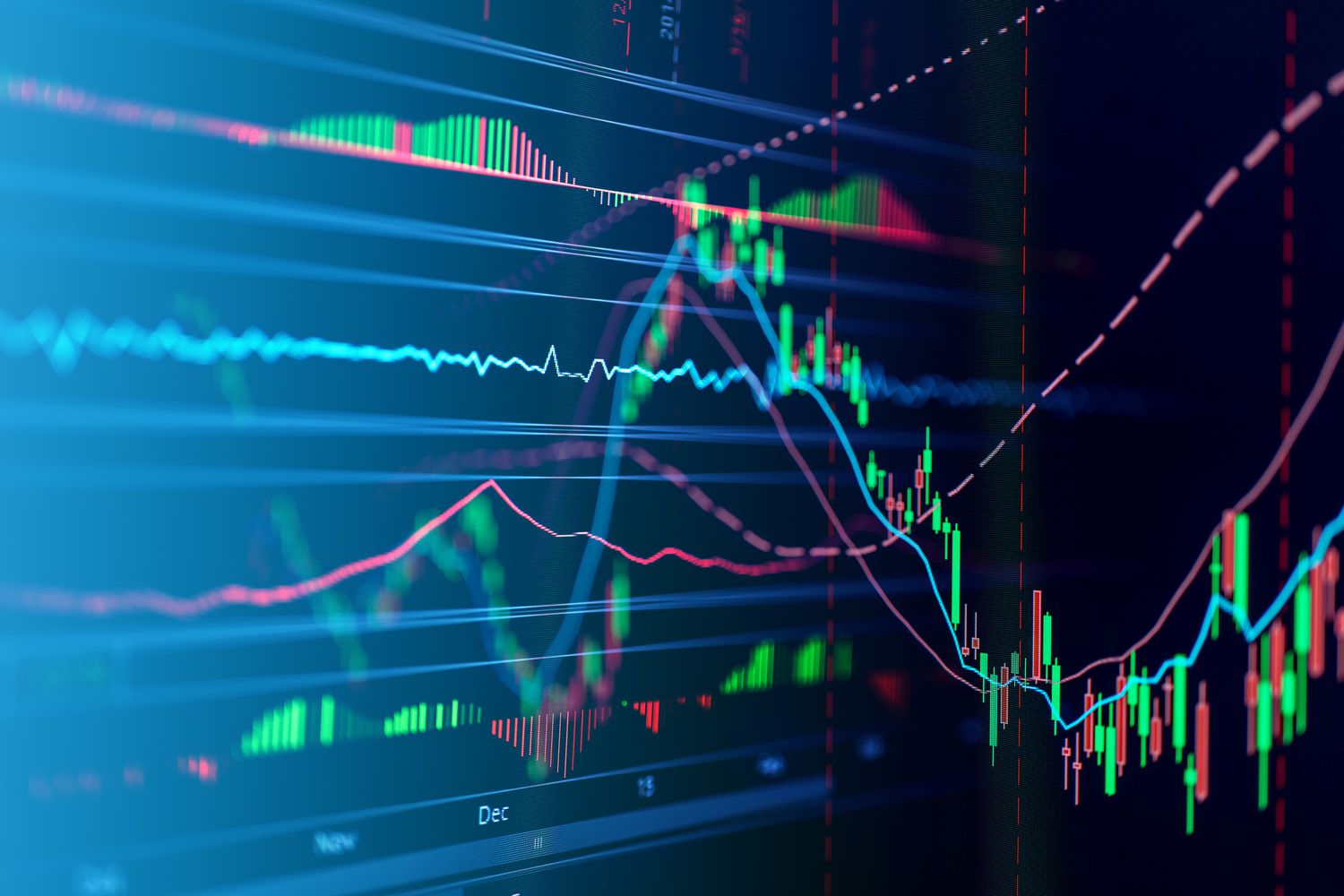 PMI Decline in the Inland Empire

The Inland Empire Purchasing Managers’ Index (PMI) fell from 49.6 last month to 47.0 this month. For a new trend to emerge, three consecutive months with numbers below 50 are required. Given that December’s statistic represents a new trend of decline in the manufacturing sector in the Inland Empire.

It is the third month in a row when it falls below the threshold of 50. The Institute for Supply Management’s national report also revealed a decline in its PMI, going from 49.0 in November to 48.4 in December.

However, as the national numbers have only fallen below 50 for two consecutive months, a new trend of decline for the U.S. manufacturing sector has yet to be established.

The Production Index fell from 55.6 last month to 46.3 this month. It isn’t necessarily a reason to be alarmed. As productivity declines over the holiday season, December production figures frequently fall below the standard of 50.0.

The PMI’s second most essential factor, the New Orders Index, also registered 46.3 this month. The good news is that the index increased from last month’s reading of 37.0, which is better than the bad news because new orders have stalled.

Sales orders have dropped since mid-November, but one of the IAR’s panelists stated: “I expect orders to bounce again in January.”

Employment in the Inland Empire

The Employment Index stayed at 48.1 from last month, showing that employment is declining at the same pace. Some panelists expressed optimism about the employment situation, saying, “Keeping good employees and income counts.”

Other panelists expressed their displeasure by saying, “Finding new staff is still difficult,” and “We are still having to send employees home when there is no work, which impacts morale, especially during holidays.”

The Inland Empire’s Commodity Price Index dropped from 61.1 last month to 51.9 this month. It hasn’t been this low since April 2020.

“We have witnessed some downward movement in material pricing,” said one of the panelists. As per one other panelist, they anticipate a flattening of the price of our raw materials by the second quarter of 2023. For 2023, they had to raise prices by 10%.

A decrease in consumer demand, improvements in the supply chain, and the Fed’s December half-point increase in its benchmark interest rate reduce inflationary pressures.

With numbers above 50 indicating slower deliveries, the Supplier Deliveries Index is a gauge of supplier delivery speed. The indicator fell from 55.6 last month to 53.7 this month, showing a little slowing in the rate of decline.

According to one comment, old open orders are shipping at faster rates. Orders are being caught up by suppliers more quickly. This statement is supported by the fact that, in contrast to this year, no freighters are waiting to be discharged at the ports of Los Angeles and Long Beach as last year.

The Inland Empire Purchasing Managers’ Index (PMI) has fallen to 47.0, indicating a new trend of decline in the manufacturing sector in the Inland Empire as it is the third consecutive month it falls below the threshold of 50.