If your Startup is Series A Ready, SoCal Venture Pipeline Can Find you Investors 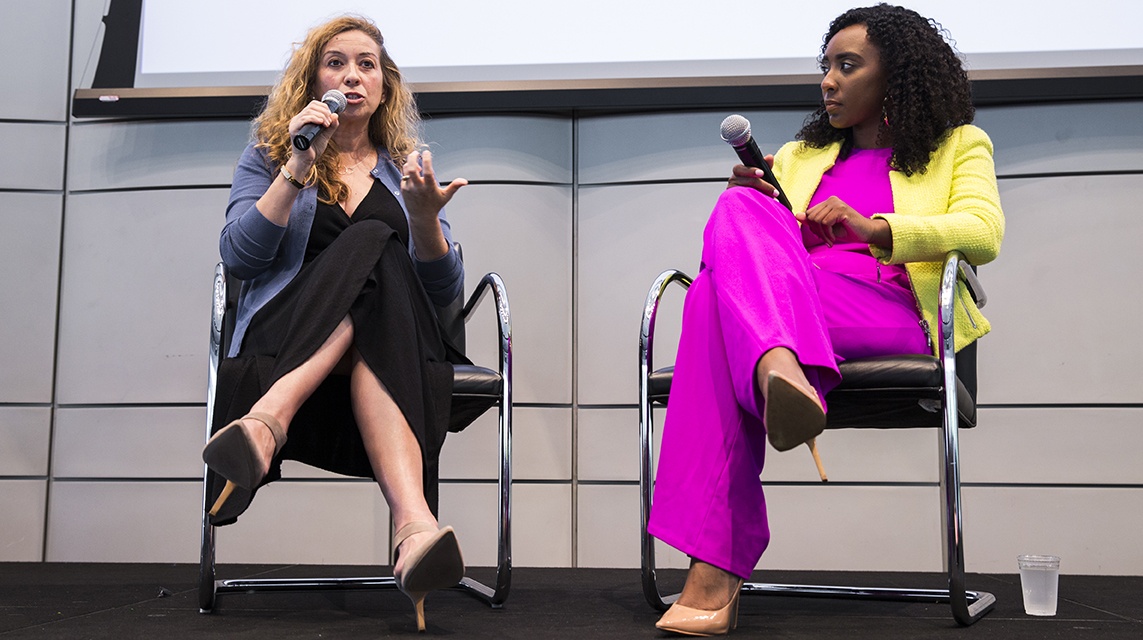 Startups raised over $73 Billion in corporate VC-backed funding in 2020 (up 24% and representing almost 50% of all VC dollars invested), per Andy Wilson of SoCal Venture Pipeline.

SoCal Venture Pipeline, a program by The Alliance for Southern California Innovation (the “Alliance”), identifies companies seeking Series A funding and connects them with the right VCs. The program’s creation was inspired by “Connect, a program in San Diego that has generated $650 million in Series A funding for startups since 2015.

If you are a startup raising a Series A round of funding ($3M+) in the next 6 to 12 months, SoCal Venture Pipeline’s management can personally introduce you to the right investors. The Pipeline program will help less connected startups to get in front of the right investors.

We covered this in our Weekly Wire round up

The SoCal Venture Pipeline does not collect fees or equity from startups or investors. It makes introductions as a free service to bridge the Series-A funding gap holding back the SoCal startups from growing.

Silicon Valley Bank and law firms Wilson Sonsini Goodrich & Rosati and KPPB LLP sponsor the program’s growth and sustainability. The Venture Pipeline program will add two to three companies each month, aiming to have 20 in its first year.

As the region braces for more infrastructure-related developments, from electric vehicle manufacturing to training one million minority coders, we’ll have more startups making it big in the Inland Empire and SoCal’s business ecosystem.

Figuring Out if You are Ready for Series A

To figure out if you meet SoCal Venture Pipeline’s Series A readiness, you need to comply to the following rather simple terms:

Do check out the program’s FAQ page to get answers to other questions you might have. To apply for the program funding, visit this page.

However, if you are trying to build a mental model of what investors usually look at or the key markers, be ready to answer questions about your industry, technology, product, lifecycle stage, and team composition.

Back to the Alliance

The Alliance for Southern California Innovation is a not-for-profit formed in 2017 that has successfully brought together the heft of Southern California’s top research institutions, local business leaders, and world-class advisors.

The Alliance aims to bring together SoCal’s talent, ideas, and perspectives for the region’s innovators to bring breakthrough companies to the world.

Apart from the Venture Pipeline, the Alliance runs other programs as well, including:

The need for this program was felt acutely. Dot LA, a startup news website, sums this up aptly by writing that “between 2017 and 2020, venture firms made about a third fewer Series A deals in Southern California than seed funding deals, according to a review of Pitchbook data”.

Thus, when VC firms are 30% less likely to participate in Series A of SoCal startups, the Venture Pipeline program might be the exact thing startups need to keep hustling.

You will prepare early as “the Pipeline hopes that 20% to 30% of the startups will find funding three to nine months” after being selected by the program committee.