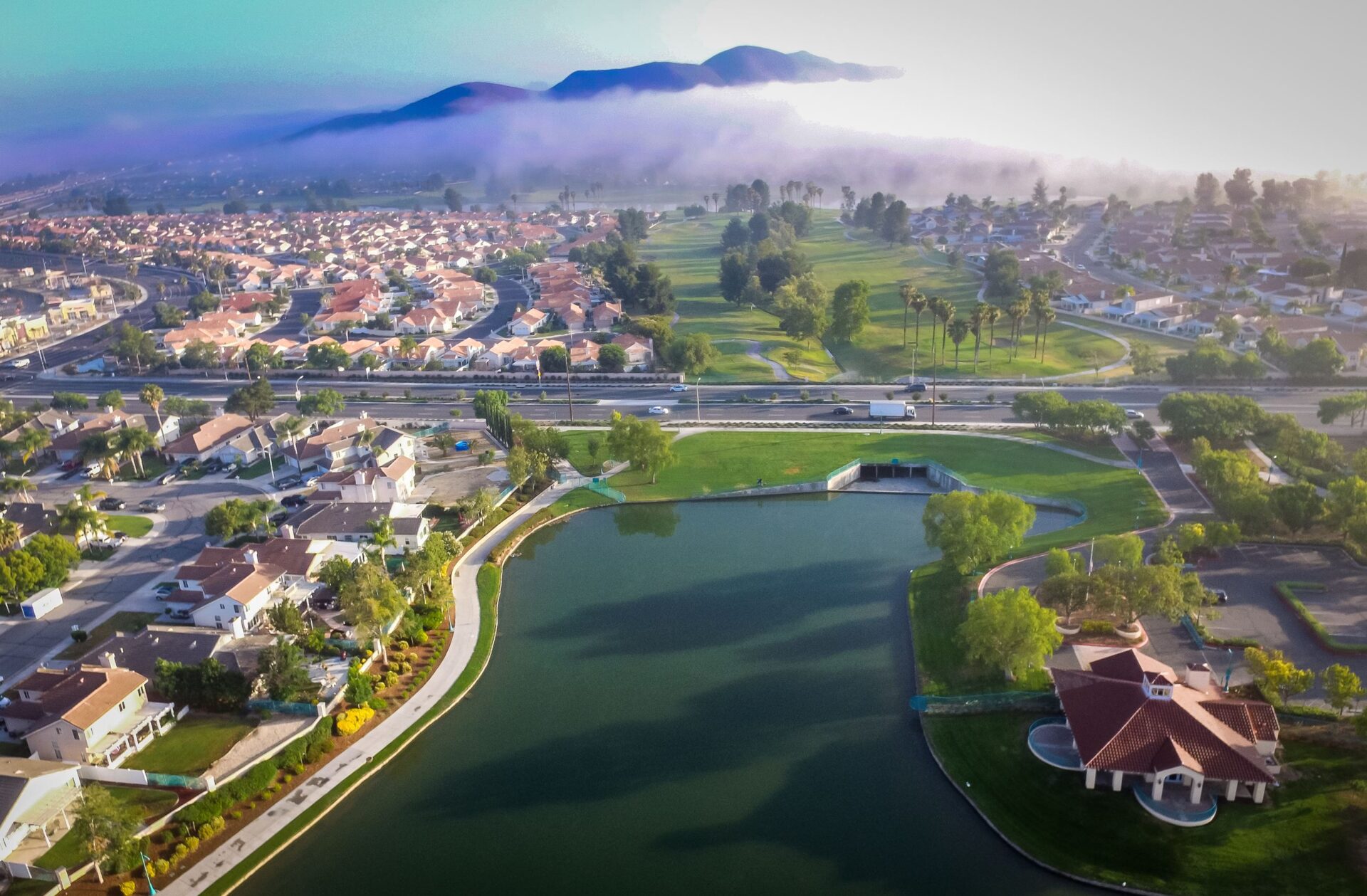 The current Quail Valley Fire Station No. 5, situated at the junction of Goetz Road and Palm Drive/Ave Roble, will be replaced by the new fire station. The present station, constructed in the 1950s, barely has room for a few firemen and two compact fire engines.

The brand-new, contemporary Fire Station No. 5 will be a 9,000-square-foot building with space for future extension, a three-bay garage for significant equipment, and the ability to accommodate up to six firefighters. At least the next fifty years’ worth of community demands will be adjusted by the new fire station.

Between Antelope Road and Haun Road along Holland Road, the Holland Road Overpass will build a new, four-lane overcrossing over the I-215 freeway. In both directions, the project will include walkways and bike lanes.

The Holland Road Overpass will also have several design elements, such as retaining walls made of Mechanically Stabilized Earth (MSE), a cobblestone rock blanket slope, a decorative barrier rail, and bridge illumination.

The revenue made available by the legislation has helped the City to maintain and improve several municipal services, such as those related to public safety, traffic reduction, and road safety. The Western Riverside Council of Governments’ Transportation Uniform Mitigation Fee (TUMF) program provided an extra $10.25 million for the Holland Road Overpass (WRCOG).

The Holland Road Overpass is planned to be finished by the fall of 2024.

Award of Excellence Given to Menifee

By presenting an annual Builder Thank You Luncheon and providing exceptional municipal services, the City of Menifee-City Hall stands out among Southern California’s cities when it comes to supporting house development, according to BIASC.

Chris Karrer Is Appointed as the Interim Police Chief by the City Manager.

City Manager Armando G. Villa has named Captain Chris Karrer the Chief of Police. Karrer has been a member of the Menifee Police Department since its establishment. Veteran U.S. Marine Captain Karrer has managed many departments, including patrol, traffic, investigations, operations, and support services, for more than 20 years in local law enforcement.

On December 18, 2022, Captain Karrer will take on his new responsibilities. The following processes in selecting a permanent police chief are currently being developed.

The construction of Quail Valley Fire Station No. 5, a new fire station that will expand the personnel and equipment that can be stationed there to support public safety, was started by the City of Menifee. Menifee was given the BIA Riverside County Chapter’s annual Excellence in Government Service Award. After many years of planning and building, the City of Menifee gathered to celebrate the Holland Road Overpass groundbreaking. The new fire station will be able to meet community needs for at least the next 50 years.