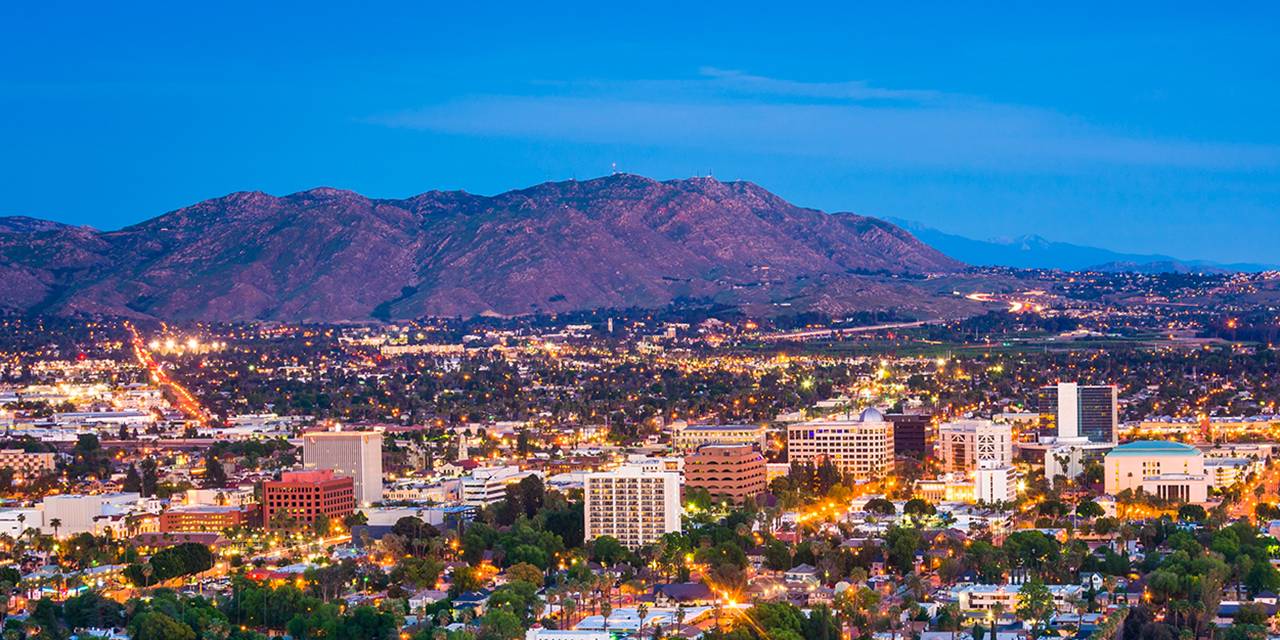 Californians living close to the beach (the coast) have moved to hills and mountains in the Inland Empire. A pandemic-triggered situation induced the influx of middle-class families to this area. According to an estimate by the Wall Street Journal, the increase in families moving to the Inland Empire grew by 50% in the last year, making it 250k people moving to this area.

We have covered this in our Weekly Wire Round up

The Wall Street Journal’s analysis of census data and its findings shared by the journal show interesting and beneficial tradeoffs people struck by moving from the coast to the Inland Empire.

For instance, they could find more space for less money compared to Los Angeles County and San Francisco. It was because home prices in both areas were significantly higher than those in the Empire.

Earlier this year, we reported about Ontario, CA, becoming a new homebuilding hotspot in California. Multiple factors trigger the residential housing boom, the pandemic being one of them.

“The recent data from Federal Reserve of St. Louis shows job postings were up 8.3% from a year ago in Riverside County and San Bernardino County. That represents the highest growth in the nation. New home communities serve the families of these workers, as well as families moving from coastal regions and urban centers looking for affordability and more space.”

Priced out of L.A.

It’s not that the pandemic has started this influx of families choosing to leave other parts of the country, especially the Bay Area and L.A. County. It’s not even that the logistics and distribution boom in the Inland Empire region has caused something to make it happen. The reason might be somewhere else.

Take, for example, a study by ‘Market Urbanism Report’ that found families are being priced out of L.A., and the displaced are moving east to Riverside and San Bernardino.

We will report further on the latest demographic changes shaping the Inland Empire. Last week we shared the news about Leal Master Plan for a 160-acre Leal property in Eastvale, being termed the next big business opportunity in the Empire.