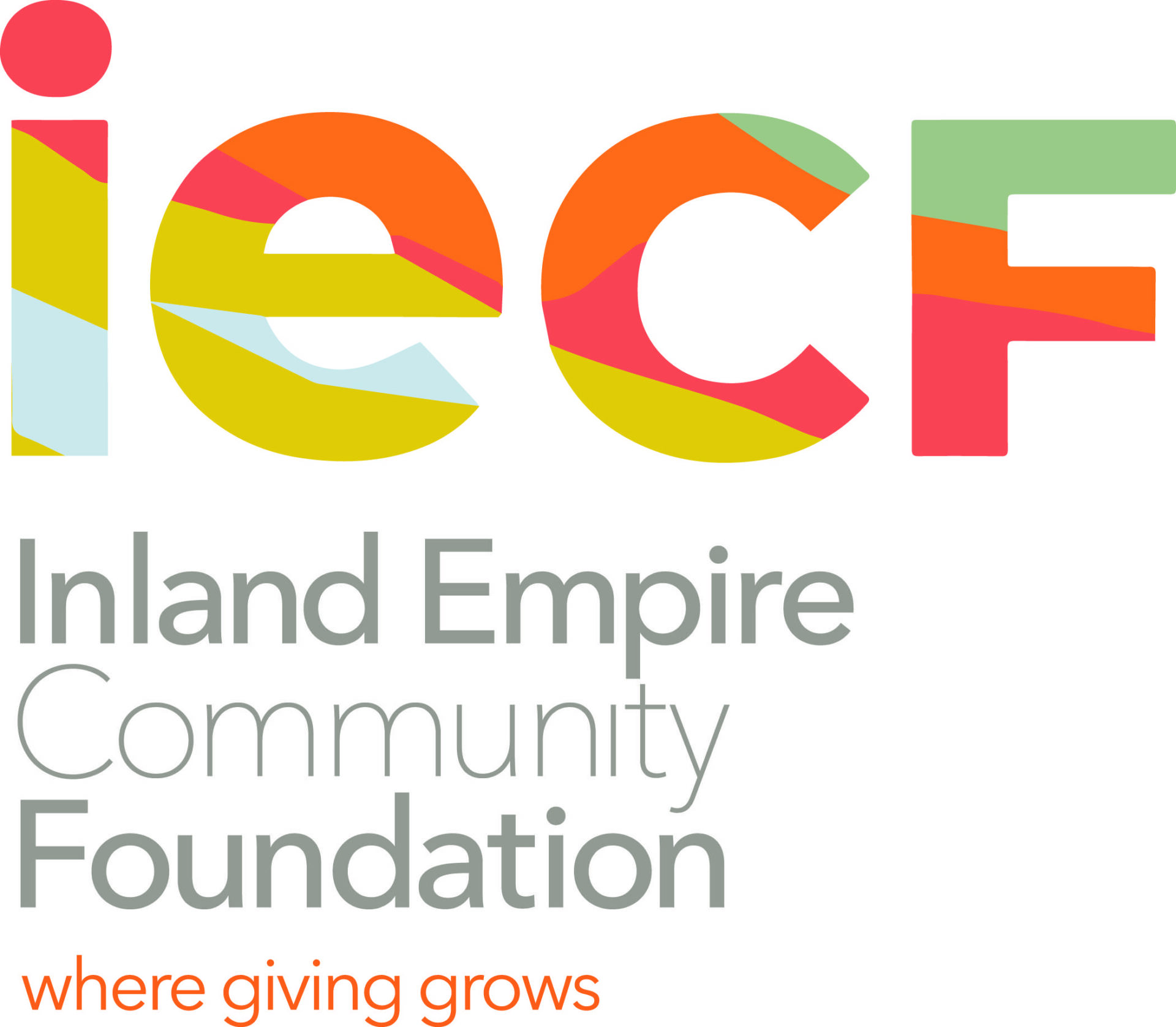 Founded in 1941, the Inland Empire Community Foundation, or IECF, is the oldest and largest community foundation serving the Inland Empire region. The foundation operates in more than 27,000 square miles, covering Riverside and San Bernardino Counties. Thus, IECF’s impact reaches to 52 cities and towns and numerous unincorporated and rural areas of the Inland Empire.

IECF’s President and CEO on the Foundation’s Impact

Here’s a short interview with Inland Empire Community Foundation’s President and CEO explaining how she got started in her current job, how her previous experiences prepared her for the current role, and how donors can get involved with IECF. The interview was conducted by Acquanetta Warren, Mayor of Fontana.

IECF operates as a public benefit corporation and Grantmaker. The foundation works with donors to provide financial support to nonprofits in the region to address community needs and improve quality of life. It also works with other foundations to enhance their work, including:

In 1941, The Inland Empire Community Foundation was originally founded as The Riverside Foundation by Charles Brouse, a banker by profession and a civic leader.

The foundation’s initial mission was to provide scholarships to students attending Riverside City College. The scope of services gradually broadened to include funding for health and human services, civic benefit programs, and arts and culture.

The Foundation has distributed more than $100 million in grants and scholarships, and manages assets of nearly $113 million from more than 394 funds.

Currently, R. Michelle Decker serves as President and CEO of IECF, Dr. Paulette Brown-Hindsas as the foundation’s Board Chair, and Nefertiti Long as Vice Chair.

The Inland Empire Community Foundation works with stakeholders from across the IE to understand, address, and resource important issues.  Working under a framework of Equity, Economy, Education and Environment, IECF supports collaborative processes and investments to affect lasting change.

Types of Funds Managed by IECF

Each fund type has a specific purpose and attracts specific donor types and philanthropists. For instance, the IECF defines Donor Advised Funds, or DAF as “an alternative to starting a family foundation and is designed for donors to be actively involved in directing how the funds are used“.

On the other hand, Field of Interest Fund “allow donors to specify a broad area of interest (for instance, the arts or youth-serving or disasters)for charitable support that is awarded using a competitive grant application process.”

Some of the major programs and initiatives by IECF include:

The Community Impact Fund provides the Foundation with flexibility to address the most pressing, high priority needs facing our community. It also supports nonprofit organizations serving our region by building organizational capacity, innovations, and sustainability of these organizations.

Youth Grantmakers empowers young people to become active agents of change and responsible community leaders by learning about the nonprofit sector in their communities, working to understand equity as a grantmaking lens, and undertaking a grantmaking process for local organizations.

For instance, it has published:

In 2017 and 2018, private- and public-sector leaders from Riverside and San Bernardino counties worked together and with the Brookings Institution to understand the Inland Empire’s potential to create jobs at good wages for those without a four-year degree.

It resulted in a strategic framework called Inland Growth and Economic Opportunity.

In future, we plan to cover IECF’s work in detail as the foundation has a rich history of its service for the people and communities of the Inland Empire.