Lithium Valley Commission: A Gatekeeper of Lithium Reserves in the Golden State 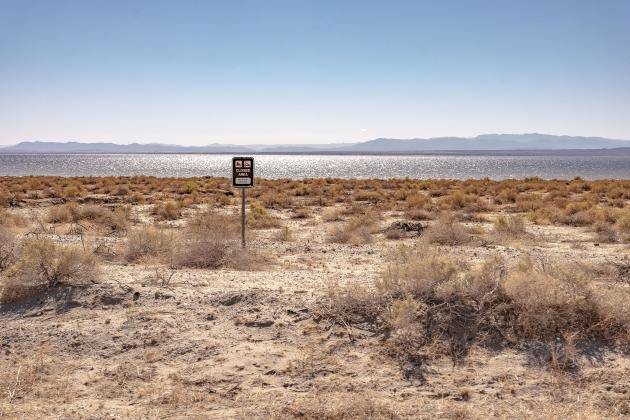 In the last few years, California has been experiencing a severe drought. Many are considering using lithium-ion batteries as an alternative power source as the state looks to ween itself off of fossil fuel.

What is the Lithium Valley Commission?

The Lithium Valley Commission (LVC) is created as part of California’s Energy Commission to explore the possibility of producing lithium batteries in California.

Although it is not yet sure if this project will get underway, it is already under discussion. The LVC will be discussing the potential for a lithium battery plant in California.

The Lithium Valley Commission has been ordered to evaluate, explore, and analyze potential and advantages for lithium recovery and usage in the state, given the possibility of developing lithium from geothermal brine in the Salton Sea Known Geothermal Resource Area.

Why was the commission created?

Members of the Commission.

Members of the commission include:

Leaders from the private sector, the government, and academia are members of this commission.

They have established a strong foundation of relationships with investors and companies to bring new technologies to market successfully.

The 14 members of the commission are:

Is Riverside County The “Saudi Arabia of lithium”?

Riverside County is the “Saudi Arabia of lithium,” an official said.

“California is the Saudi Arabia of lithium,” said Gavin Newsom, governor of the state.

Michael McKibben, a geochemist at UC Riverside who has studied the Salton Sea geothermal area since the 1970s, feels that the Salton Sea has the right opportunities and potential.

Lithium is used in batteries that power everything from cell phones to electric cars and even specific medical devices. The commission exists to ensure that California is a national leader in the energy-storage market sector.