Winners of Riverside Angel Summit: FarmSense and SiLi-ion, Inc. Get $42K Each 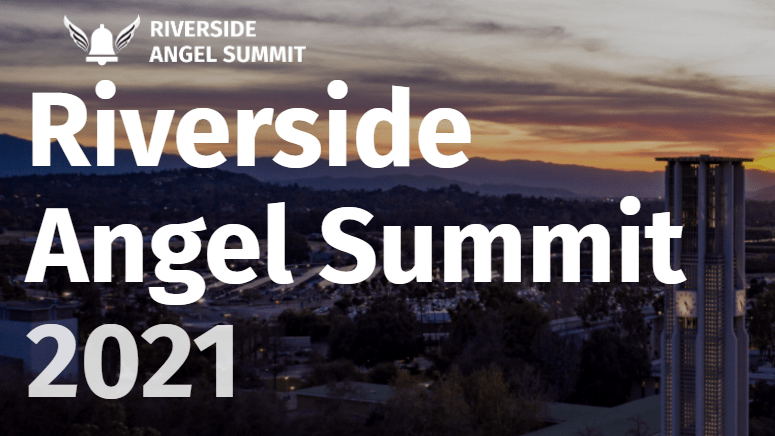 Two startups from the Inland Empire, FarmSense and SiLi-ion won $42K each after the Riverside Angel Summit gave an investment award of $80K split in half between the two winners. The angel summit is “a partnership between UC Riverside, the City of Riverside, and community members“, writes Holly Ober in UCR News.

The Riverside Angel Summit was organized by the University of California Riverside and supported by a US Economic Development Administration 2019 Seed Fund Support Grant. It began on September 1, 2021, and ended on January 10, 2022, with investment awards.

The Summit brought together local investors and high-quality startups to boost the region’s entrepreneurship culture and promote angel investing in Inland Southern California.

In addition to the three-month instructional program, entrepreneurs competed in a series of pitch contests.

This is how the winner selection process was done:

The FarmSense’ FlightSensor’ minimizes the aggregation of destructive agricultural pests on a crop by warning producers early to manage pesticide treatments appropriately. A physically autonomous sensor paired with a data subscription service is the company’s product.

Artificial intelligence and predictive modeling are used to suggest therapy choices. It works with any Farm Management System. It can also identify several species and pays for itself in only one season.

According to Leslie Hickle, CEO of the FarmSense

“This investment will allow us to speed manufacturing to help scale our technology. We are thankful to the UC Riverside team and Citrus Seeds for putting their trust in us and for the mentoring we have received to help us get to where we are today,”

SiLi-ion Inc. makes a “drop-in” additive that improves lithium-ion battery performance right away. Silicon nanoparticles are encased in a high-quality graphite layer in this product.

The simple, cost-effective technique formed as a powder is based on plentiful and sustainable minerals silicon and carbon. It is designed to be seamlessly incorporated in large-scale lithium-ion battery manufacturing plants.

“We learned that the interest in potentially disruptive deep tech in the lithium-ion battery space extends into the angel investment community in Riverside and that we are far enough along to raise funds from this class of investors. The ecosystem developed by UC Riverside supports university-developed technology, and the startups associated with it are strong and growing”

Over the last five years, Riverside has experienced an increase in technology-focused entrepreneurship. The Office of Technology Partnerships (OTP) at UC Riverside has contributed to this effort.

“A key driver for the launch of the Riverside Angel Summit and the Citrus Seeds special purpose fund was the development of a robust investment community to help regional startups on their next stage of growth and root them in Riverside, a location where they can thrive.”

Pests cause a 20-40% loss of agricultural production worldwide, according to Food and Agriculture Organization of the United Nations (FAO). The organization estimates that “plant diseases cost the global economy around $220 billion, and invasive insects around US$70 billion“. Riverside, California-based Agtech startup FarmSense, founded in 2016, is tackling this problem of crop pest monitoring through its FlightSensor that uses novel optical sensor technology to automate the process of real-time insect classification and counting.