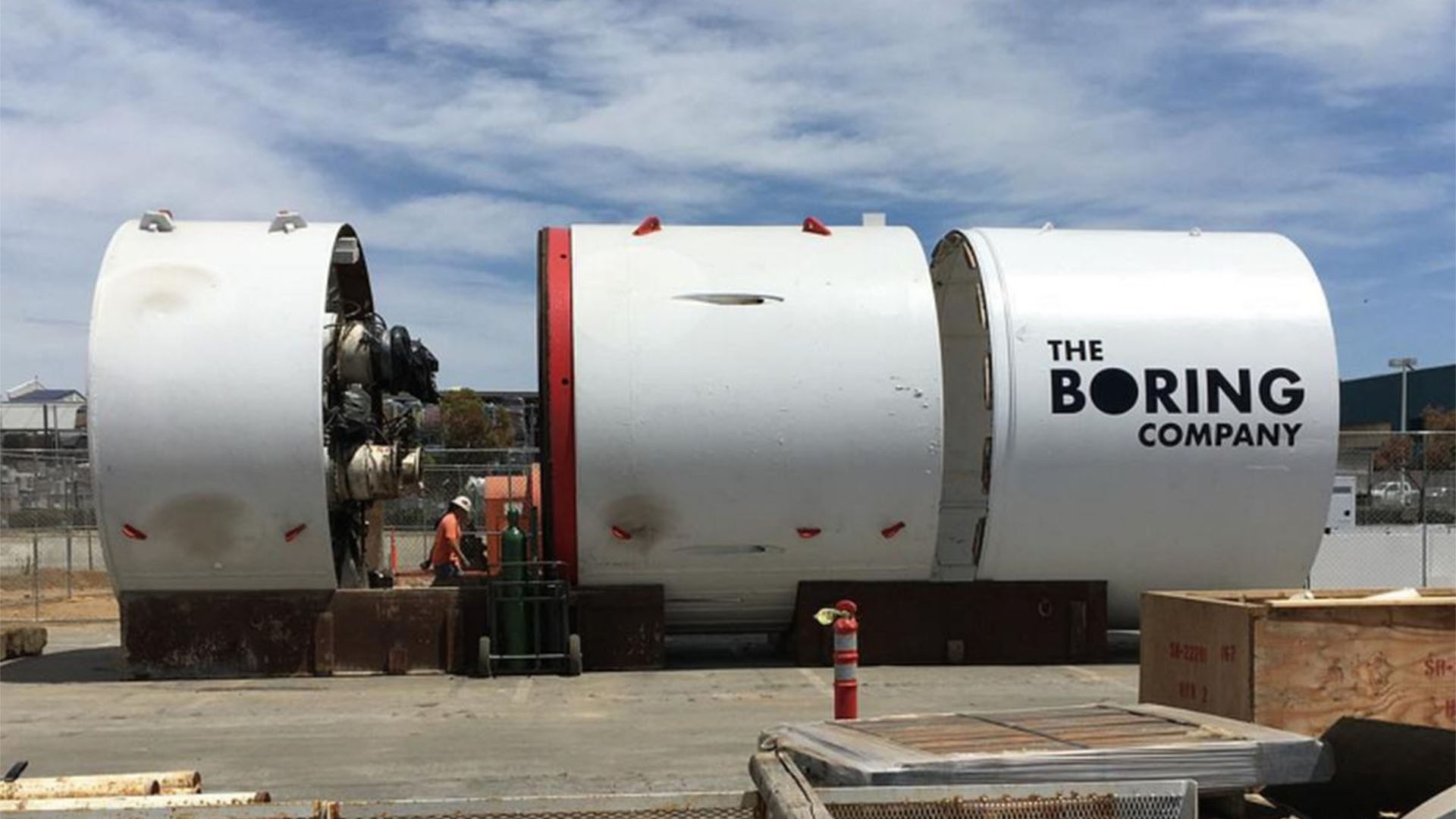 Elon Musk, a business magnate, suggested high-speed underground tunnel construction five years ago to solve Southern California’s rush-hour traffic problems. The proposed underground path would run in one direction and cost less than $100 million. Since then, Musk and his company have backed out of the project.

The Boring Company to Build The Ontario Airport Loop

The San Bernardino County Transportation Authority (SBCTA) has approved an underground rail project a tunnel for which will be built by Elon Musk’s The Boring Company. Per the bid submitted by the company, the project will cost $85 million and take 48 months to complete.

A proposal for a tunnel that would take travelers from the Rancho Cucamonga Metrolink station to Ontario International Airport in just a few minutes was provided by Musk’s civil engineering company, the Boring Co., to the San Bernardino County Transportation Authority in 2019.

According to Tim Watkins, a spokesman for the county transportation agency, the suggested underground tunnel would cost less than $100 million and only go in one way. This is a far cry from the more than $1 billion price tag for a surface-level connecting system.

The proposal grabbed the group’s interest, and in 2020, the board of directors decided to move through with it.

Since then, Musk and his business have abandoned the idea, according to Watkins, but the transit authority isn’t deterred.

A Project Worth Continuing

According to Watkins, the project will cost around $492 million and will now include two tunnels that are 4.2 miles long for transit in both directions. Riders should reach their destination in about 10 minutes.

One above-ground station will be constructed at the Rancho Cucamonga railway station, and two more will be erected at Terminals 2 and 4 at the Ontario airport. The San Bernardino County Transportation Authority anticipates bearing about half of the expense and is attempting to fill funding shortfalls through local, state, and federal funds. Service may begin as soon as 2027.

By having a third party evaluate potential project effects and requesting the Boring Co. to submit a new proposal by the end of January 2022, the government chose to pursue a “more typical approach for the environmental clearance” of the tunnel, according to Watkins. Musk’s organization, however, remained silent after the deadline passed and decided “not to proceed down that road” as a result.

The county’s transportation department is investigating self-driving electric shuttles for the tunnels and cars that can handle bags, but it hasn’t finalized the specifics yet. It also hasn’t determined the speed at which the driverless cars would move or the frequency of service. The organization intends to hire a team to launch the service around the autumn of 2027, after which Omnitrans, which runs all buses in San Bernardino, would assume long-term management.

It’s a fun project, said Watkins. “We’re thrilled about introducing another cutting-edge transportation solution and coming up with fresh approaches to tried-and-true problems.”

The Boring Co.’s unasked-for plan called for constructing a 2.8-mile tube with a diameter of 14 feet and a depth of around 35 feet. To and from the airport, passengers would ride in electric cars with rubber tires up to 127 mph. According to Hagman, each trip would take between 90 and two minutes.