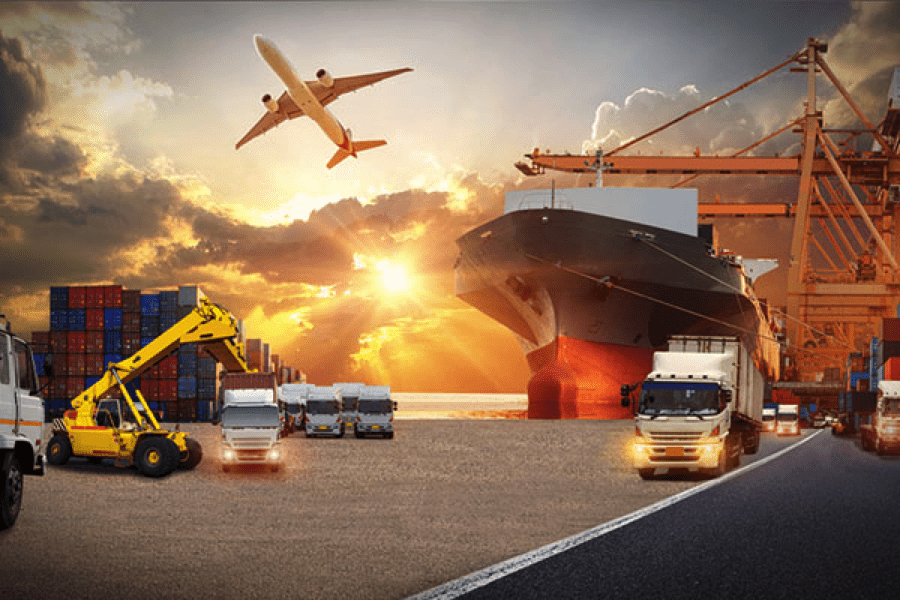 Inland Empire has a resilient economy because of three main factors; Cheaper housing, booming e-commerce, and supply chain centers. It is significantly more affordable than living in coastal areas. The rise of online shopping and fulfillment centers has also caused a boom in the economy of the Inland Empire.

Housing in the Inland Empire

Cheaper housing has helped the Inland Empire to attract families from other states and counties to move to the Inland Empire. This has led to the expansion of retail and departmental store chains in the region. The region added 7700 jobs in Dec 2021 compared to the same period in the previous year.

“The Inland Empire emerged from the pandemic as resilient as it did because of the strong growth in population, employment, and housing affordability,”

The population is unquestionably increasing. According to the Census Bureau, between 2010 and 2020, Riverside and San Bernardino counties gained 374,988 persons. This is more than the combined counties of Los Angeles and Orange.

“In the Inland Empire, homebuyers can buy a new home for well below what they could afford in Los Angeles County or Orange County, keep their job in LA or OC — or find a new job close to their new home. This in-migration trend will continue as the residents find value and opportunity in the Inland Empire.”

The Inland Empire has become popular due to its lower property costs and proximity to Los Angeles and Orange County. People have also been drawn here by the jobs. Residents who have moved to the inland Empire from adjacent counties have plenty of disposable income. They now have even more because of lower home and cost values, increased equity, and government stimulus.

The e-Commerce Capital of America

A booming e-commerce market in the Inland Empire also helped the region to bounce back from the economic impact of COVID-19. Also known as the e-commerce capital of America, the region houses one of the largest markets of warehouses and other industrial properties that serve e-commerce brands.

According to research by the UC Riverside Center for Economic Forecasting, business activity in the Inland Empire increased by more than 8% in 2021, exceeding the national GDP growth rate.

“We’ve definitely seen the shift toward E-Commerce which is a significant economic driver for our region. Across the Inland Empire, more than 20000 people are employed in the logistics sector, with 40000 new jobs created since the start of the pandemic. That translates to more personal income and more personal spending.”

~ Jennifer McLain, economic development director for the city of Ontario.

Logistics dominates the former citrus powerhouse, where almost 5 million live. For better or worse, the region’s present and future are tied to mammoth, sleek-walled warehouses and an 18-wheeled armada connecting the fruits of overseas labor to shopping aisles and doorsteps.

The area’s logistics industry comprises more than 40 million square feet of warehouse space and is responsible for creating almost 34,000 jobs.

This concentration of warehouses has helped the region (which encompasses Riverside and San Bernardino counties) weather the economic downturn caused by the pandemic. While many businesses have shuttered during the pandemic, warehouses have been able to stay open to serve the needs of shoppers who have shifted their spending online during lockdowns.

Like every market, we are navigating the fundamental shift towards e-commerce. From a broader economic development perspective, we are in a good position here, given out critical role in the supply chain. Logistics creates thousands of jobs for our residents and increases local spending power. In terms of retail development, it puts a bigger emphasis on securing specialty retail and restaurants that fit within our planned community and transit-oriented developments – complete communities where you can live, work, play, and shop.

~ Jennifer McLain, economic development director for the city of Ontario.