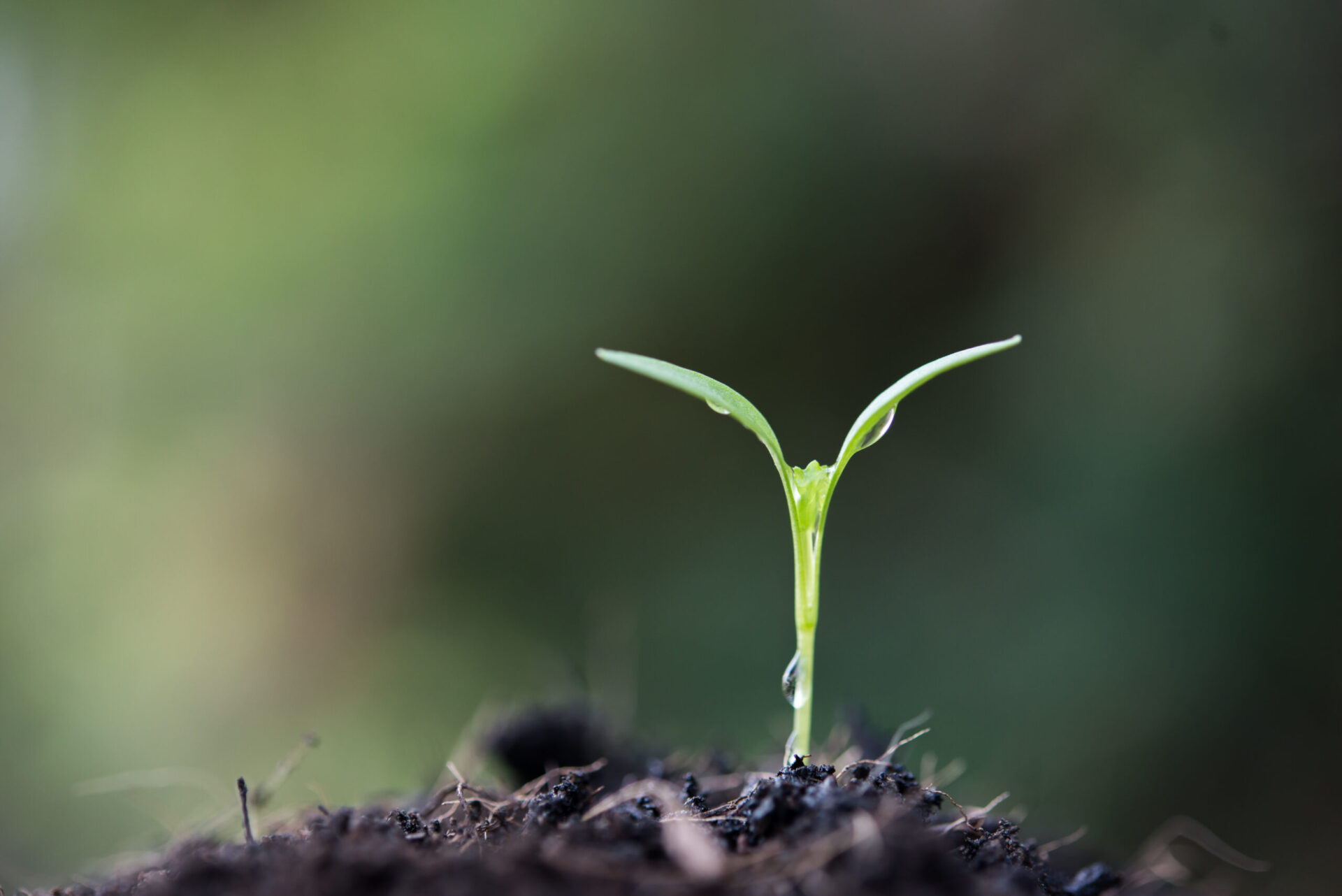 WurkNow, a staffing and workforce management platform based out of Riverside, CA raised $10 Million in Series A funding. The round was led by Newport Beach, CA-based Newport Hayseed Group.  If you are from the Inland Empire and looking for a new role in a challenging environment, look no further than WurkNow and discover what positions the startup is looking to fill.

The startup will use funding proceeds to invest more in new product development, staff growth, and scaling the company’s brand and market presence.

According to WurkNow’ s CEO:

“The labor market has dramatically shifted over the past 18 months,” shared WurkNow CEO and Co-Founder, Sammy Singh. “Outdated, disparate systems tend to complicate and slow hiring efforts. The need for a tech-forward Single Platform approach to fill jobs faster is greater than ever and, as a result, we have seen an accelerated demand for the WurkNow platform.”

Product Features and the Team

A look at WurkNow’ s platform indicates that it has clubbed together several features potentially relevant and useful to attain high fill rates as well as streamline the whole staffing process, especially when it comes to blue-collar workers. Some of the core features include:

The company is led by Sammy Singh and TJ Sehmi. Sammy previously worked as VP Sales at Time Track, a company later acquired by RPG Holdings in 2013.

A lucrative aspect of WurkNow’ s platform usage is that 125,000 hourly wage workers are using it. The company says it has attained 400% growth in the past one year.

The platform also provides an employee engagement hub the idea of which is to centralize communication between the employee and the company starting from the time they apply until they are hired.

Opportunities and Challenges Ahead

“The U.S. staffing industry generated 161 billion U.S. dollars in 2019, and 85 percent of this amount was generated in the temporary and contract employment sector. With the rise of on-demand economy, and ‘Uberization’ of services, there is a massive opportunity up for grabs.

However, all problems are local in scale. WurkNow needs to quickly fill up more positions to expand as fast as the company’s management, and investors have aimed for,

The startup claims to have used Blockchain technology for its compliance and privacy/security of individual accounts on its platform. However, there are no more details shared regarding how it is being utilized and what value does it add compared to traditional approaches of securing user data/accounts.

However, WurkNow’ s main value proposition appears to reside in combining candidate matching technology, a special emphasis on good user experience during onboarding, and a modern-looking mobile app. The combination is rare or not as common as users expect in an app-first world.

“The WurkNow platform has provided the ability to do both, through continuous innovation in recruiting and matching process, seamless onboarding, and a cutting-edge mobile app to increase applicant interaction,”

Get yourself added to our email list and we will keep you informed about the latest in fundings and startup ecosystem in the Inland Empire. Our goal at Startempire Wire is to act as a megaphone to connect the dots between the best startups, events, and people in the Inland Empire. Don’t forget to subscribe to our YouTube channel, and like/follow us on Facebook, Twitter, and Instagram.