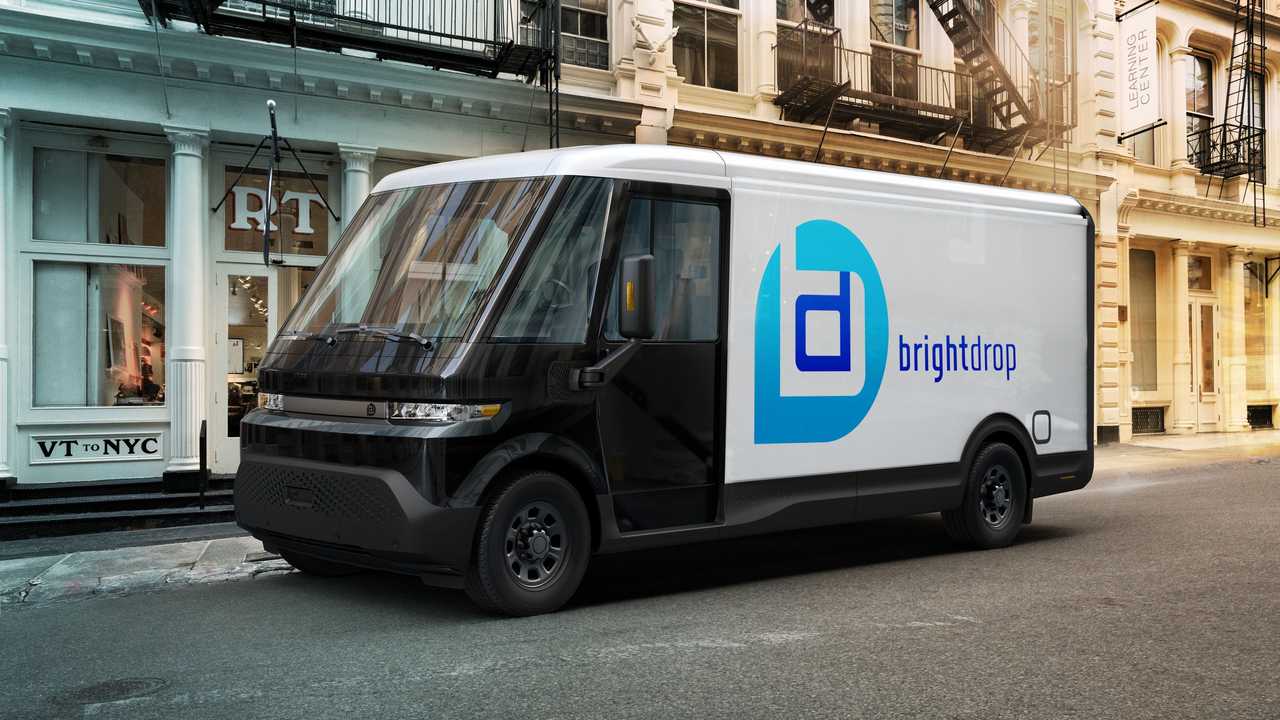 BrightDrop is a business brand introduced by the American manufacturer General Motors in 2021. The all-electric commercial vehicle brand GM Motors has announced it will open its first dealership in Fontana, California.

“BrightDrop aims to be a one-stop shop for our customers. End to end, we are providing solutions for nearly every aspect of the delivery journey, and establishing our first dealership is a major piece of that puzzle. In addition, brightDrop dealers will support fleet operators in their electrification journey, providing electric vehicle expertise and service.” 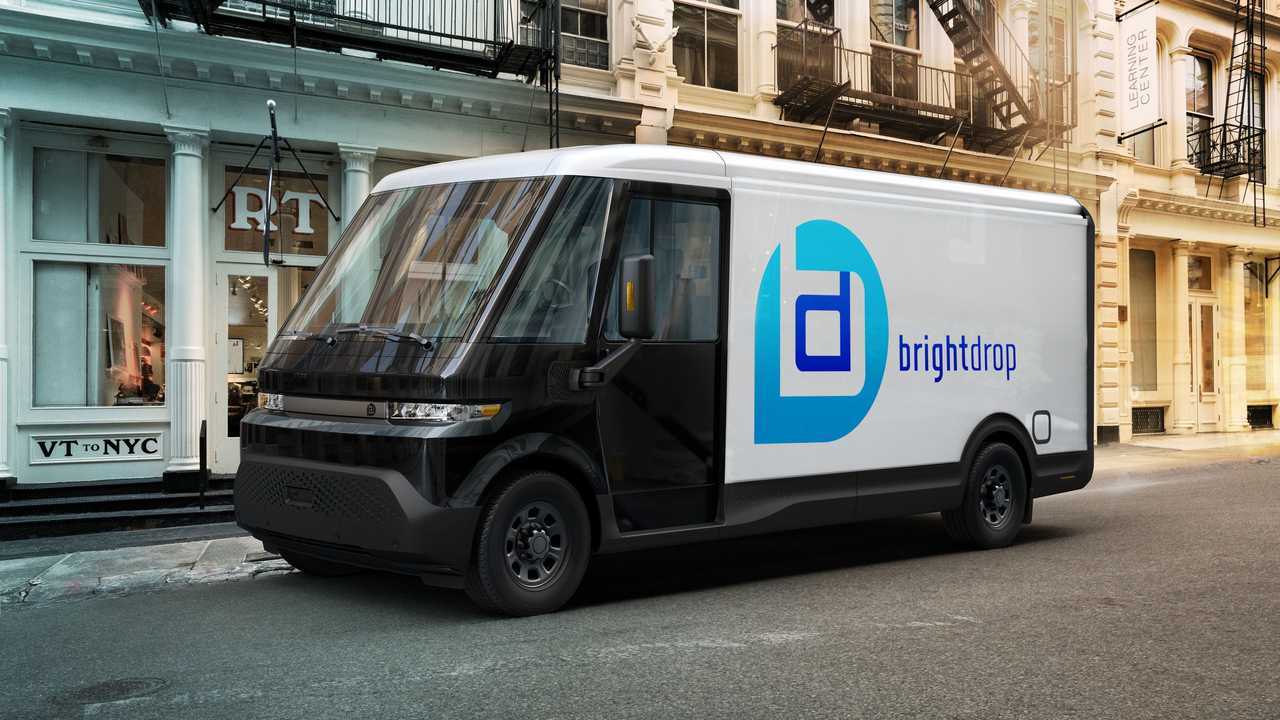 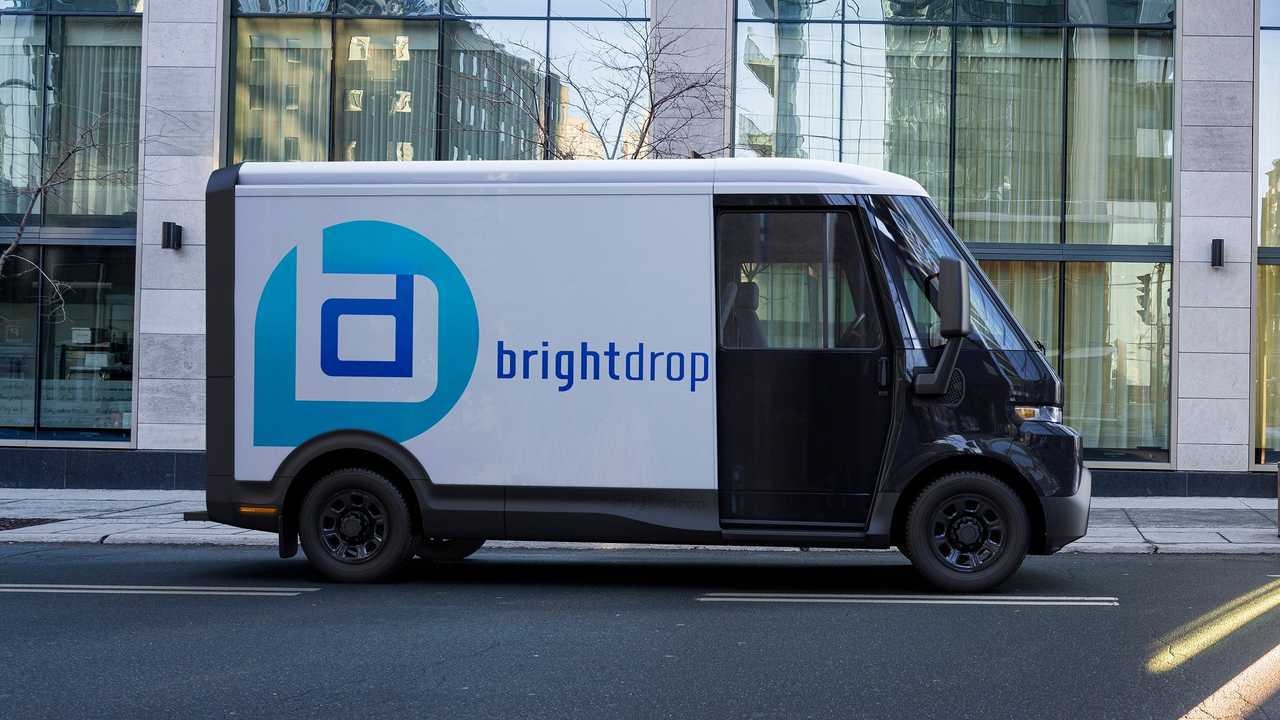 EV600 is an electric light commercial vehicle with Ultium batteries and Ultium drive motors and is purpose-built for delivering goods and services over long ranges. FedEx was the first company to buy BrightDrop’s EV600s.

EV410 is a smaller (technically midsize) utility rig built at GM’s CAMI Assembly plant in Ingersoll, Ontario. Compared to EV600, the EV410 is shorter (150-inch wheelbase/20 feet long) and has 400 cubic feet of cargo space, and it covers approximately 250 miles on a fully charged battery.

Its specs include the following:

The opening of a new dealership in Fontana shows the importance of IE as a logistics hub for the country. Apart from a bullish commercial EV market in the Inland Empire, the region also registered a massive increase in passenger EVs. StartEmpire Wire reported, “With 40K EVs, Inland Empire Ranks 10th Best in Electric Vehicles Adoption“.

Even some other startups are also innovating in the EV space, as well as in larger electrification technologies. Two startups we recently covered include KIGT and ReJoule.