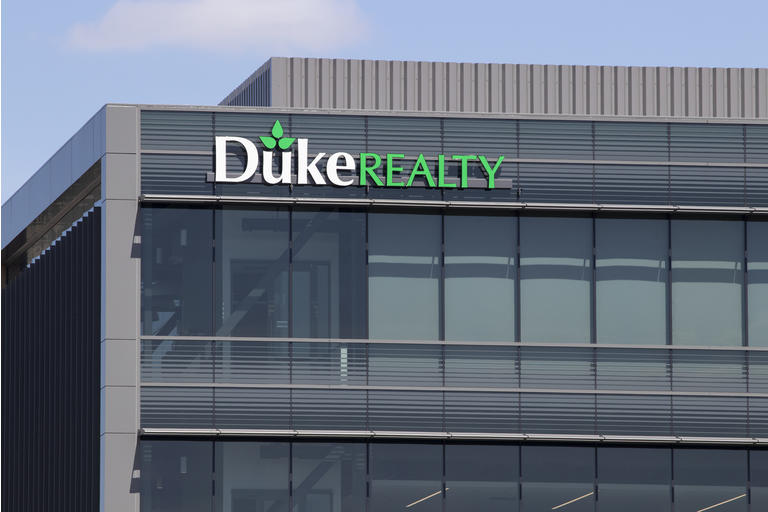 “This acquisition gives Duke Realty another modern, well-appointed logistics facility in the high-demand Inland Empire West submarket and is consistent with our strategy of growing our portfolio in high-barrier-to-entry Tier 1 markets,” said Mark Crawford, vice president and head of acquisitions for Duke Realty.

The fact that Inland Empire’s vacancy rate is below 1.5 shows how competitive the market for distribution space has become.

The Inland Empire is termed a high-barrier-to-entry Tier 1 market.

DRE is expanding its portfolio in Tier 1 markets, hence its choice to invest in the region. The company previously bought 2151 Vintage Avenue in Ontario, CA. The purchase means that the company’s Southern California portfolio now surpasses 17 million square feet.

A key reason for DRE investing in this property is that it is near a densely populated area, with 15 million residents living within a 50-mile radius.

The company boasts of having increased its total investment in the Southern California market to $2 Billion, which includes a build-to-suit last mile facility, two speculative developments, and the pre-leasing of a project currently under construction.

DRE obtained LEED (Leadership in Energy and Environmental Design) certification from the U.S. Green Building Council on four logistics buildings. Two of these buildings, Nandina Avenue and San Michele, are in Moreno Valley, a city in Riverside County.

This makes the Inland Empire a region with high competition in industrial real estate and attractive to investors and tenants who value environmental sustainability.

The company announced that moving forward; it will only develop environment-friendly buildings. In addition, it plans to develop LEED-only buildings. DRE went a step ahead in 2019 when it launched a $400 million green bond offering to finance future or refinance the recently completed Eligible Green Projects.

A key takeaway is that the demand for industrial leasing will increase in the coming years.