Dr. Alisha Wilkins Makes it to the Board of Mt. San Jacinto College Foundation 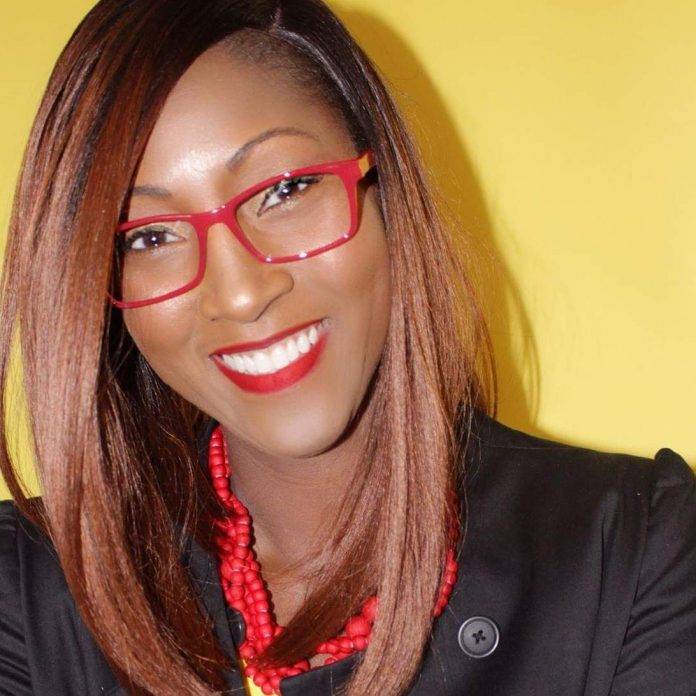 The San Jacinto College District is a community college and it has appointed Dr. Alisha Wilkins as board member of the college’s foundation.

Dr. Wilkins has been living in the City of Temecula home for more than 17 years. It was in 2002 that she moved in Temecula with her husband, a now-retired Navy Veteran who served our country for more than 24 years.

She has been an active and engaged community member ever since.

During her time with the Commission, Dr. Wilkins has continuously focused on advocating for women’s pay equity and engaging girls in STEM (Science, Technology, Engineering and Mathematics). Dr. Wilkins was also appointed by California State Treasurer Fiona Ma to her Housing, Economic Development, and Jobs Ad Hoc Committee, in the fall of 2020.

She served on the Fair Housing Council of Riverside County Board of Directors and is a 2015 graduate of the Riverside Chambers of Commerce’s Leadership Riverside Program and Emerge California.

“This incredible donation ensures our successful MoVaLEARNS program continues to provide the opportunity for our students to reach their dreams of getting first-rate education and employment. “I cannot thank Amazon enough for their continued investment in not only these students’ futures but Moreno Valley’s future as well.”

Will Amazon Be Forced to Shutdown its San Bernardino Air Cargo Facility?: The State of California, through its Attorney General Rob Bonta filed a lawsuit in a federal appeals court to have Federal Aviation Administration (FAA) shutdown a new air cargo facility at San Bernardino International Airport it leased to Amazon in April last year.