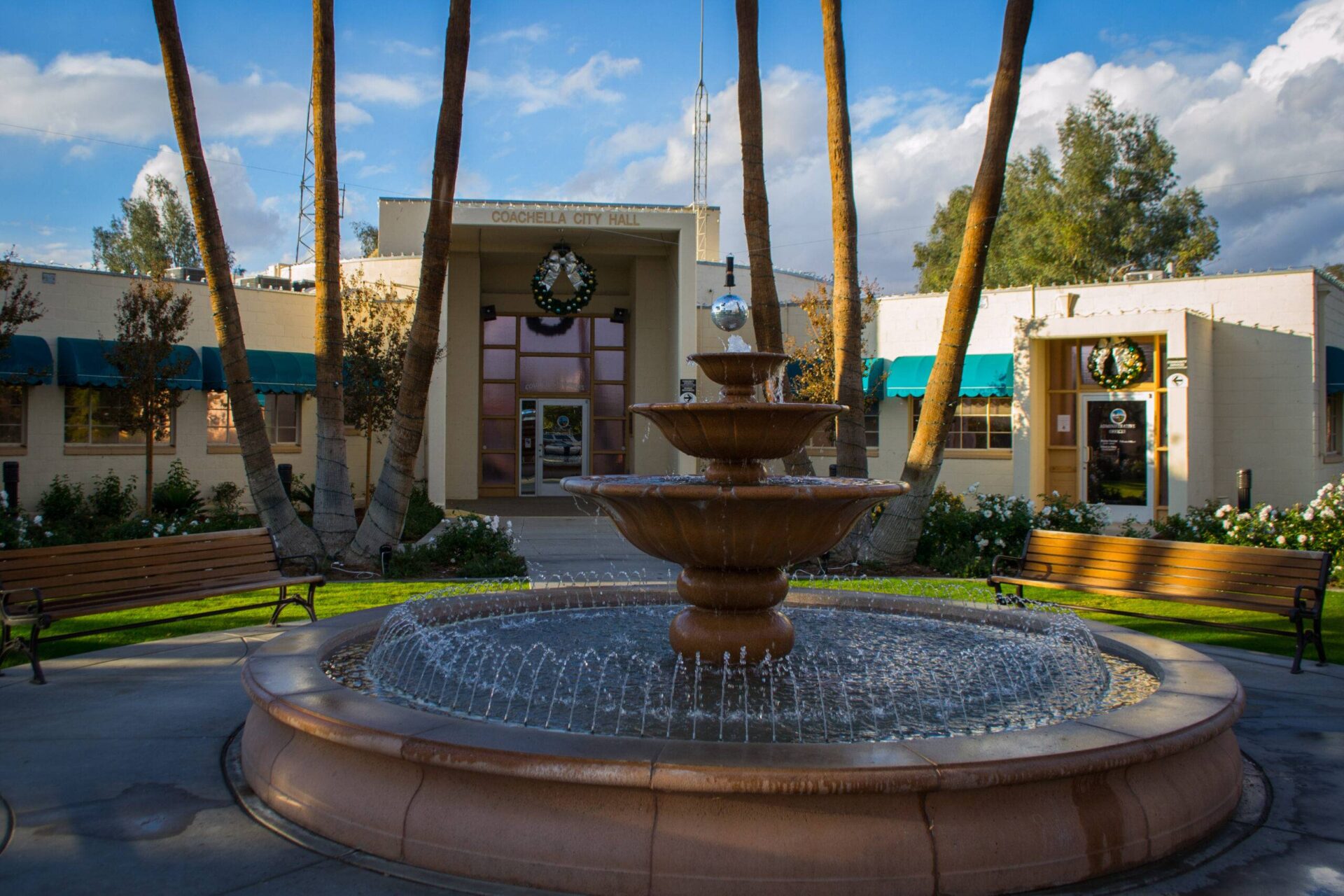 Controller Betty T. Lee along with the sponsorship of City of Coachella held an educational webinar for small business owners in the Inland Empire.

It was held from 10 to 11:30 a.m. on February 9th, 2022. It was aimed at sharing the details of support programs available to Inland Empire’s small businesses through federal, state, and local governments.

Opportunity to learn about Business Programs

According to Assistant to the City Manager Jacob Alvarez, attendees learnt about federal, state, and local programs that might help their companies, including grants, loans, contracting possibilities, and more.

Speakers of the Webinar

Along with State Controller Betty T. Yee, Speakers from the following departments attended the webinar:

Pacaso, a new online marketplace that helps people buy and co-own a luxury second home is expanding its operations in the Coachella Valley, Riverside, CA. Some destinations where Pacaso has bought properties include Palm Springs, Palm Desert, Indian Wells and La Quinta, reports James B. Cutchin from Desert Sun. This makes Coachella Valley one the destinations that the co-ownership platform chose for expanding operations, directly and through local real estate agents.