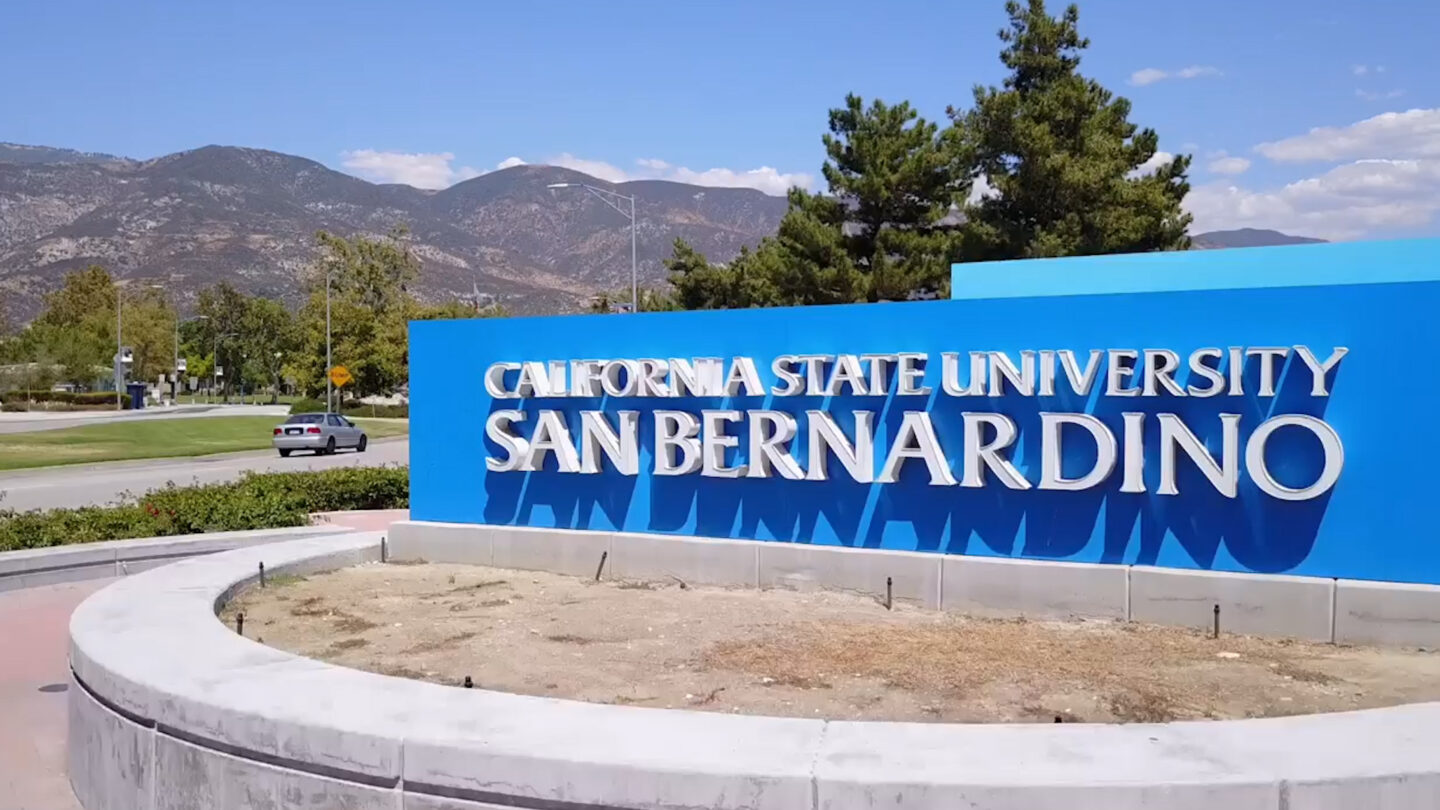 This can help plug the 500K deficit America faces in cybersecurity professionals.

To date, 100 CSUSB students have entered into federal government careers in cybersecurity, said Tony Coulson, CSUSB’s executive director of the Cybersecurity Center. And from 2010-2020, the Center brought in over $17.5 million worth of grant-sponsored programs.

What is  CyberCorps: Scholarship for Service Program?

Cal State USB’s program accepts both undergraduate and graduate students into the program; however, the stipend amount for both is different.

Cybersecurity Degrees at the CSUSB

The Origins of CSUSB’s Cybersecurity Center

The Cybersecurity Center at CSUSB was set up by the National Security Agency (NSA) and the Department of Homeland Security (DHS), designating CSUSB as a Center of Academic Excellence (CAE) in Information Assurance.

Later, in 2014, CSUSB received the designation as a CAE in Cyber Defense Education (CD) through 2021,

Although the current grant is for the university’s CyberCorps®: Scholarship for Service program, it also runs another program called the Department of Defense (DoD) Cybersecurity Scholarship Program.

CSUSB as a Cybersecurity- Academic Center of Excellence

The university last year won a $10.5 grant from the NSA.

Since you are here, you might want to check out grants won by other universities and colleges (UC Riverside and Chaffey College) of the Inland Empire.

We covered this in our Weekly Wire Roundup.