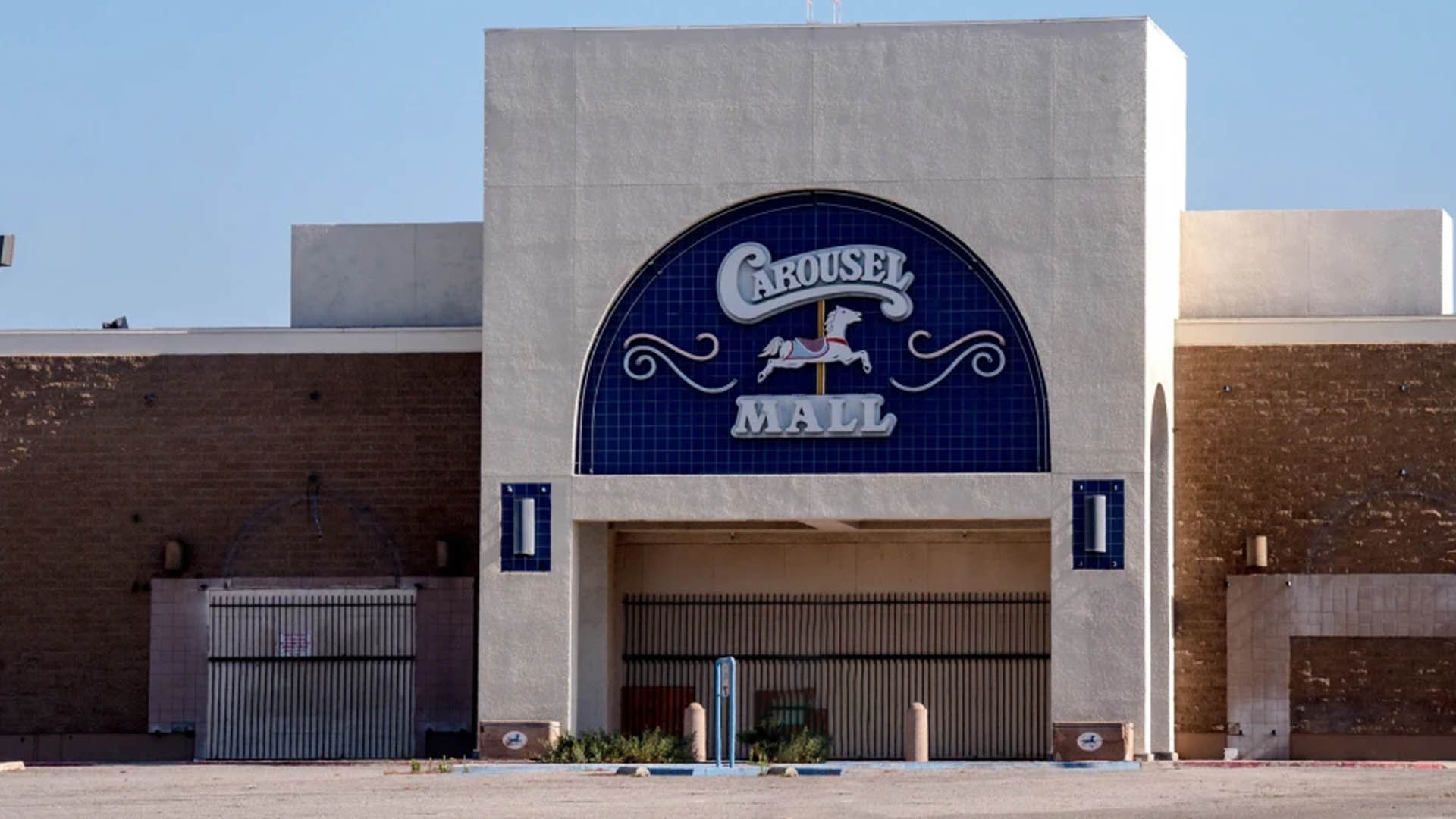 Did you know Lincoln Property Co. has expertise in financing and raising projects comparable in size and scope? That’s why adding the company to the sale and development of the 43-acre mall site is advantageous for San Bernardino.

Future Plans for the Carousel Mall

City and Lincoln representatives will negotiate the final Disposition and Development Agreement, or DDA, for the Carousel Mall land over a year or more. The agreement, which formally establishes the sale and development of the property, might be presented to the City Council as early as August 2023.

“We’re very excited about this project,” Stephen Lindgren, Lincoln senior vice president, told council members Wednesday. “We think it’s very transformational. We know how important this is to the community. We want to do it thoughtfully and right from the start.

“We want to be transparent with all the different parties,” Lindgren added, “and are committed to making this the best-in-class project for this community and, hopefully, for all of Southern California.”

More About the Redevelopment

In March 2021, the mall’s redevelopment was assigned to Renaissance Downtowns USA and ICO Real Estate Group. But as the redevelopment is given to Lincoln, making it the primary developer, the previous developers will remain silent partners in the project.

City officials also claimed on Wednesday that RDICO, as the group has subsequently been called, was essential in bringing Lincoln on board.

Councilman Fred Shorett praised the two businesses for bringing in such a respectable company.

“It’s been a long time coming, but this is a significant undertaking for our community,” said Councilman Fred Shoret. “I see it is happening, and it’s happening very quickly.”

Lincoln has worked on the following South Californian projects:

Lincoln has built 212,000 multi-family homes and more than 130 million square feet of commercial space. It’s also the second-largest apartment manager in the nation, having worked on several projects within Southern California. Per the decision of San Bernardino leaders, the company will now serve as the primary developer of the Carousel Mall.