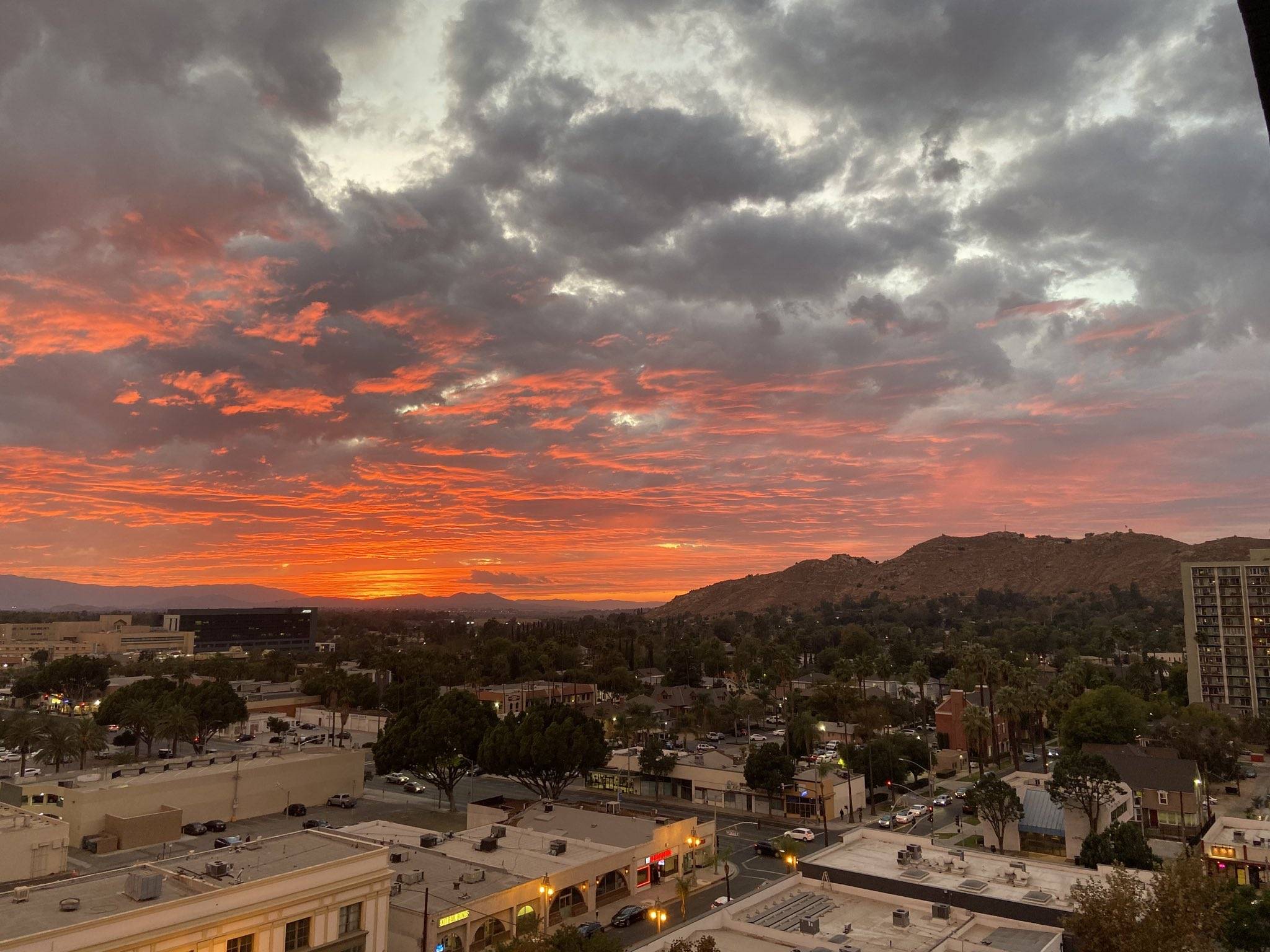 In San Bernardino County of California, Caltrans District 8 has stated that a portion of the approximately $300 million in Clean California Grants will go to projects in underserved communities around the county.

The following three main projects are being funded in San Bernardino County:

This project will improve the entire park, which currently has some amenities on the north end but no infrastructure, shade, or landscaping on the south end. A concrete walking route will be built around the park’s perimeter, as well as workout stations, picnic tables, benches, water fountains, a restroom, and drought-tolerant planting. Additionally, as part of the 2019 Caltrans Sustainable Community Planning Grant, this project will create a San Antonio Creek Trail prototype. The trail will eventually run the entire length of the city.

The City of Needles ‘ Marina Park First Beach project will transform a makeshift neighborhood hangout by cleaning waste and debris and beautifying the area with public art and educational features that reflect the land’s tribal and historical significance.

The project will transform a blighted area into a destination with bathrooms, native plants, a shaded recreation space, and a walking track with informative markers.

The project will include garbage, recycling containers, and didactic stones commemorating Needles’ rich past to remove the trash.

The city of San Bernardino, which has a population of 216,089 people, wants to renovate a 3,800 square-foot neglected alley on 4th Street between D and E Street in the downtown Historic Arts District.

The following are the main aims of this project: