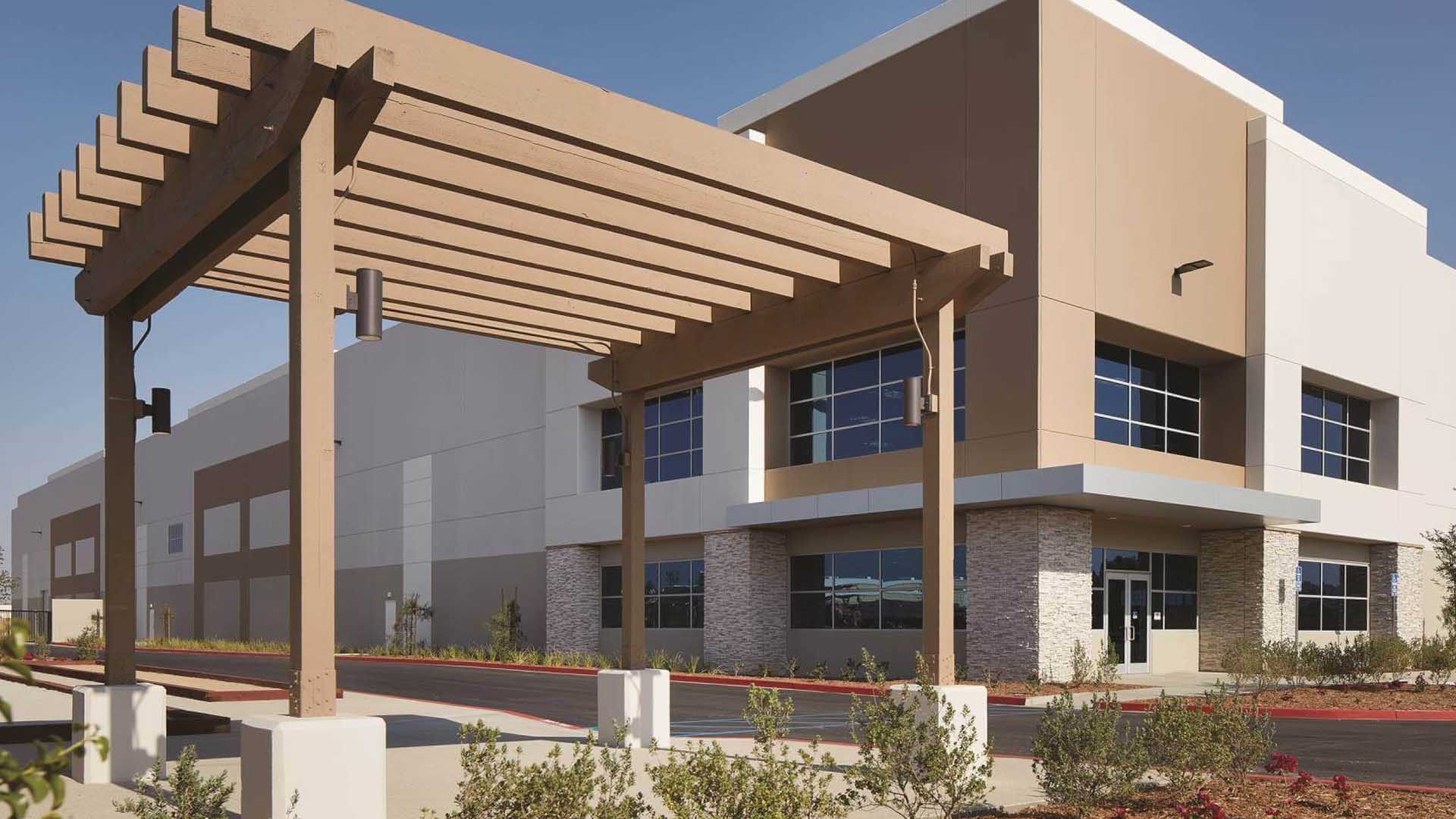 Dedeaux Properties, based in Los Angeles, is stoking the Southern California industrial real estate fire. The investment and development company Dedeaux paid $33.6 million for 7.11 acres, or 309,806 square feet, of land in the Inland Empire. The price is almost $4.7 million per acre.

7.11 Acres of Property in the Inland Empire Acquired by Dedeaux

The 7.11-acre Property is located at 10585 Banana Avenue in Fontana, California, at the intersection with Slover Avenue. According to a representative for Dedeaux, the company’s first plans include building another truck terminal. According to the records, Armando Amador was the owner of the Property.

Dedeaux, one of the most active developers in the area, signed deals totaling more than $400 million in the first half of 2022, the company reported in July. Following that, more than $1 billion has been transactions since 2020.

According to the principal and manager of the company, Brett Dedeaux, “Demand for modern, midsize and big industrial space is being pushed by a wide variety of users including food, health care, e-commerce, and logistics users.”

“We continue to enter new markets alongside our expanding network of reliable institutional capital partners, investing in and building facilities that can handle the demands of a dynamic, increasingly complicated supply chain. 2022 is something we anticipate being yet another landmark year for us.”

Impact of Industrial Expansion on the Inland Empire

The Inland Empire has experienced a rapid industrial expansion over the past few decades. The region is home to several large corporations expanding their operations, creating new jobs, and bringing in millions of dollars in revenue each year.

Expanding industries like real estate, agriculture, and manufacturing have brought many benefits to the Inland Empire and its residents. These benefits include increased employment opportunities for residents, increased tax revenue generated by these companies, and reduced air pollution from industrial facilities.

In September last year, Startempire Wire reported about assemblyman Freddie Rodriguez, D-Pomona, securing a $2.9M state funding for Chaffey College to build a welding training facility. It will be made at Chaffey College’s InTech Center at Fontana.

It’s always good to see expansion in a company, particularly in a market as competitive as Southern California. This is especially true for Dedeaux Properties, which has rapidly expanded its footprint in Fontana following the acquisition of the recently purchased property. As Fontana continues to see growth and demand from the industry, expect more developments like this one going forward.