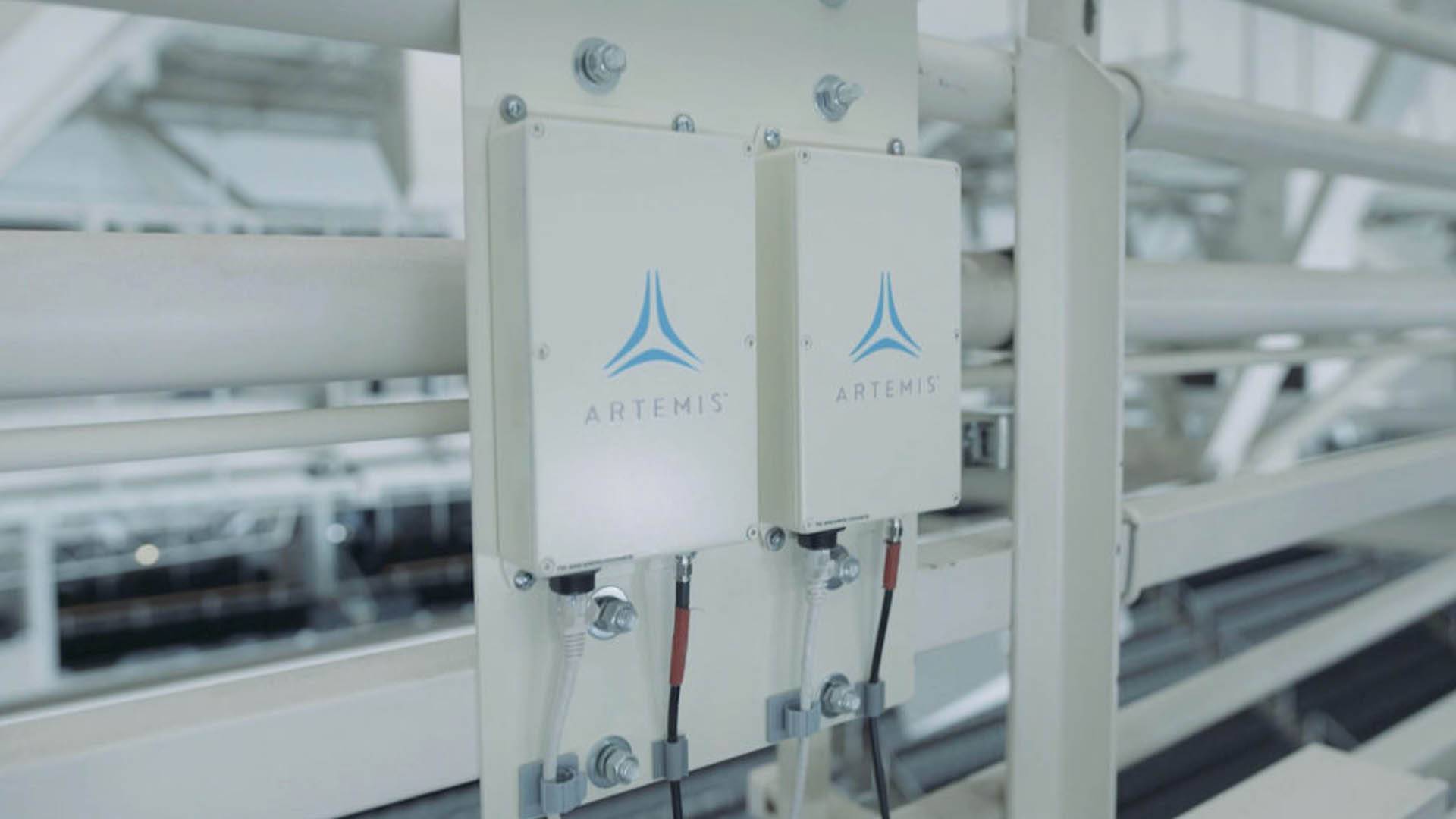 Artemis applied to the FCC to take permission to test an LTE wireless network in a San Bernardino event center using its pCell technology. The FCC has just approved Artemis’ proposal to test pCell operations. The test will be conducted on Dish Network’s licensed 3.5GHz CBRS spectrum.

Artemis claims that their pCell technology can deliver ten times the capacity of standard LTE/5G networks. It is just because of the sophisticated spectrum interference control.

The startup filed to the FCC: “The proposed spectrum is licensed by Dish Wireless, who has given Rearden [the company behind Artemis] permission to use the spectrum during the requested period for these experiments.”

“The proposed spectrum is licensed by Dish Wireless, who has given Rearden [the company behind Artemis] permission to use the spectrum during the requested period of time for these experiments.”

Artemis Is Now Back!

Artemis made a public comeback lately, thanks to cooperation with Federated Wireless and a live deployment at the SAP Center. Artemis made headlines in 2015 when it claimed its pCell technology would render commercial 5G networks obsolete. The company is now back with intentions to target venue owners and others in the private wireless networking arena.

The pCell system, according to Artemis, is a software-defined radio Cloud-RAN that links to pWave radios scattered throughout the coverage region through fronthaul. Rather than attempting to decrease or eliminate radio signal interference, the pCell technology uses it to create a 1-centimeter diameter “personal cell” around the antenna of any conventional LTE device in the service region.

Another benefit of Artemis’ technique is that each additional pWave radio increases the pCell coverage area’s aggregate capacity. Furthermore, suppose a pWave radio is momentarily disconnected from the pCell network due to a power outage. In that case, the sole effect is a reduced aggregate capacity rather than a loss of service in the affected region. As a result, operators may save money on capital expenses by not having to install a battery or generator backup for each pWave radio.

This isn’t the first time Artemis has been tied to a mobile network. According to FCC records from last year, Artemis was testing its Technology in the San Francisco region utilizing Clearwire’s 2.5 GHz airwaves.

It’s worth mentioning that Artemis has been testing its pCell technology for over a decade in Dish’s spectrum. Artemis utilized the Dish spectrum in the San Francisco Bay Area for testing, as FierceWireless revealed in 2014. In 2017, Dish also featured Artemis’ Technology at its CES exhibit.

Construction of 5G Network Throughout the Country By “Dish Network”

On the other hand, Dish is constructing a countrywide 5G network. According to the business, its CBRS spectrum holdings are primarily used for private wireless network deployments, such as the one it just announced with Duke University in North Carolina.

Dish and pCell Technology: Desperation or Outside the Box Thinking?

Up to 100 Artemis transmitters are being tested at San Bernardino’s National Orange Show Event Center, which covers 120 acres and has 150,000 square feet of the interior display area. The center’s events calendar shows that it has previously hosted various music concerts. Bingo games, as well as a large music festival in July, are among the upcoming attractions.

What is pCell Technology?