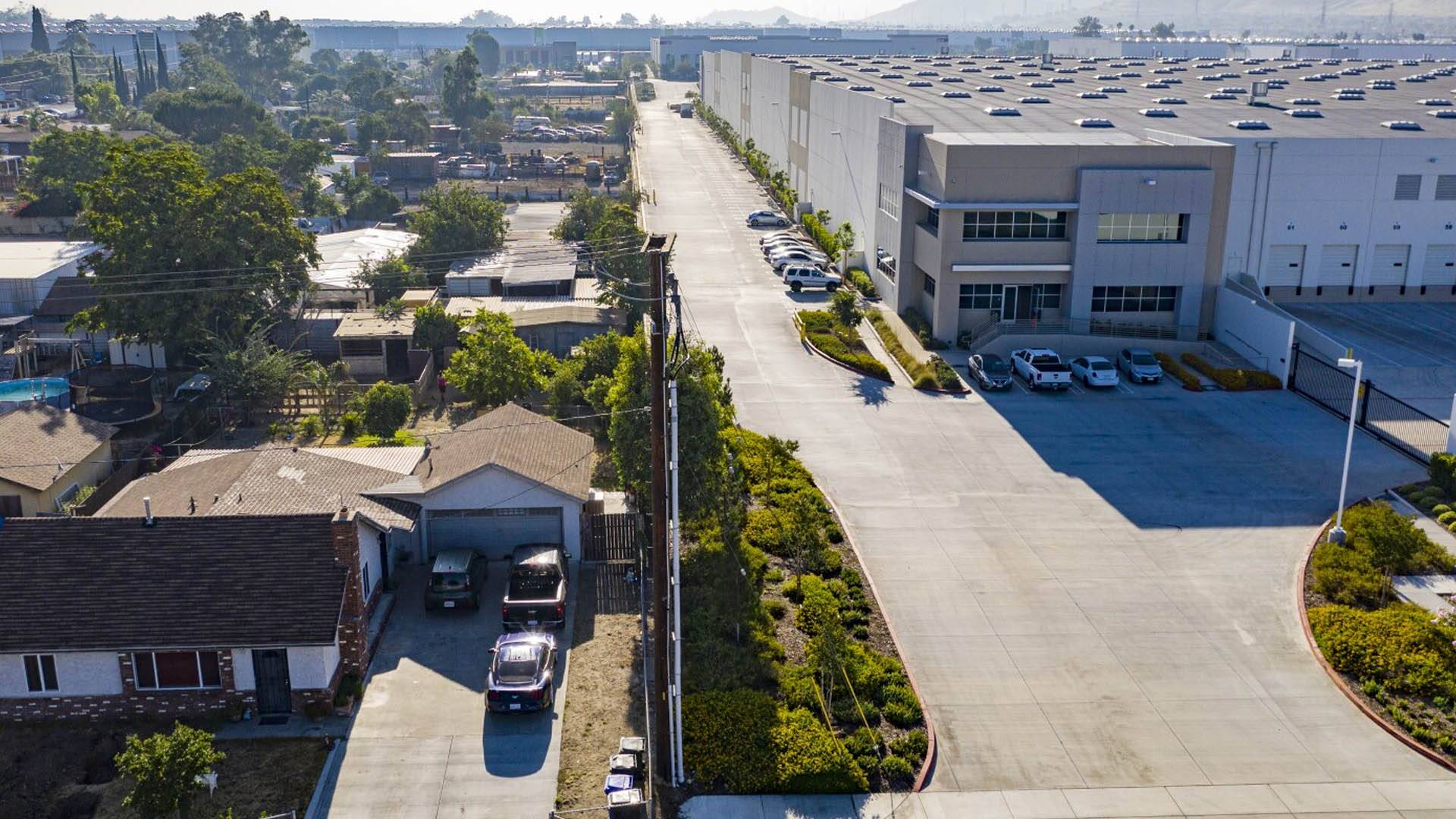 In the Inland Empire, Amazon is opening one of its largest warehouses. The project will be finished by the end of 2022 at the Merrill Commerce Center in Ontario. It is one of their largest structures, with over 800,000 square feet and total square footage of over 4 million square feet.

Amazon’s Largest Warehouse is Under Construction

This warehouse will be the largest warehouse not only in the Inland Empire but in the world. According to the company, when the warehouse and automation structure in Southwest Ontario is finished, it will be quite tall and large.

The warehouse is being built by Prologis Inc., a San Francisco-based logistics company with 17.9 million square feet of warehouse space in Southern California.

Last summer, Amazon acquired a lease for the skyscraper, and work began shortly after. According to a Prologis representative, the building should be completed by the end of the year, paving the way for opening a new distribution and automation center.

The new 4,055,890-square-foot building, which will be built on top of a former cattle feedlot, will be nearly as large as two 73-story Wilshire Grand Hotels in downtown Los Angeles.

The project will add to the Inland Empire’s increasing warehouse numbers.

Since 2010, Amazon has spent more than $19.3 billion in the Inland Empire and $81 billion in California, according to company executives.

According to a recent business study, Amazon has created over 40,000 working opportunities in the Inland Empire. Its regional investments have resulted in a total economic impact of more than $15.4 billion over the previous decade.

According to Paul Granillo, Amazon’s investment in the Inland Empire helped the region become a national leader in the goods movement business.

“The more than 40,000 jobs created by Amazon allowed the Inland Empire to weather the economic downturn better than our neighboring counties. More importantly, it provides our residents with local employment opportunities negating the need for multi-hour daily commutes. These efforts provide economic opportunity now but also position our region for the future,”

In addition, Amazon is establishing fulfillment centers in Victorville and Ontario. Over 1,000 people will be employed at each facility.

Amazon’s Warehouse – An Economic Boom For The Inland Empire

The construction of this facility marks one of the largest investments in Southern California. It also represents a significant step forward for Amazon as it expands into new markets like Ontario.

Amazon has been steadily expanding its presence in Southern California over the past few years, but this project marks a significant milestone in that effort. It will help Amazon fulfill customer orders and offer convenient delivery options to customers throughout Southern California.

Southern California is home to over 3,300 large-scale warehouse distribution centers, at least 100,000 square feet in size. Ontario tops the region with the most warehouses: 289 facilities meet that size. According to that report, Fontana is second to Ontario in the number of large-scale warehouses, with 140 in operation.

The news was initially reported by Press Enterprise, which notes the completion date of this project to be Dec 2022.

Who is Building this Warehouse?

Prologis, Inc., a San Fransisco-based logistics firm, is building this warehouse for Amazon. The company has 61.8 million square feet of industrial logistics space in the Inland Empire of California.

Amazon’s Expansion in the Inland Empire

Earlier this month, Startempire Wire reported Amazon had announced intentions to create more than 2,500 business and technology positions in California over the next few years. These new investments come after Amazon launched more than 15 locations around Southern California in 2021, resulting in almost 17,000 employees statewide.

“Communities across California have welcomed Amazon over the past decade and have seen firsthand how our investments can unlock new opportunities for their neighbors and local economies. We’ve created more than 170,000 jobs across the state and are committed to continuing investing here. These 2,500 new jobs include roles building cloud infrastructure, improving the Alexa experience, and designing cutting-edge video games. They’re a fantastic opportunity for Californians of all backgrounds to join Amazon and build a successful career.”