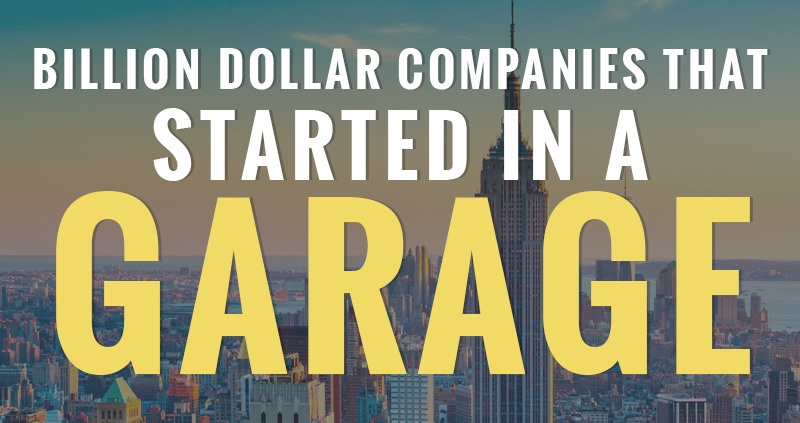 It has become fashionable to report about unicorns, a term coined by venture capitalist Aileen Lee in 2013 describing a startup company with a value of over $1 billion. However, valuation is just what the name suggests and doesn’t tell anything about the company’s financial health, aka revenues, profits, and margins, all of which matter the most in the long haul.

How many of you now remember Theranos, Quibi, or Powa Technologies? These were unicorns that went bust. From this perspective, it is always better to look at the revenues, customer acquisition, ARR (average recurring revenues), and profitability of a company than the vanity metrics.

Let’s look at three companies from the Inland Empire worth the attention with $1 Billion plus in revenues, and a strong market presence, whether due to being in the market for a long time or the strength of their products.

It is a leading geographic information system (GIS) company headquartered in Redlands. The privately held company started with an Inland Empire storefront and now controls approximately 40 percent of the global market for mapping software.

The company was founded in 1969 by Jack and Laura Dangermond, and 50% of Fortune 500 companies use Esri’s GIS software. It also runs a startup support program that helps early-stage startups build mapping technology and location intelligence into their products.

The company also partners with universities, as in the case of the University of Redlands, to fund business programs in the location intelligence domain.

Bourns, Inc. is a global manufacturer of automotive electronic components, circuit protection, magnetic and resistive products, and sensors and controls. With 7K+ employees, the company has more than $1B in annual revenues.

The company is based in Riverside, CA.

The company, like Esri, has deep roots in the Inland Empire region as it started 70 years ago with the parent of Gordon Bourns, now Chairman of the Board and CEO of Bourns, Inc., having opened the firm. The company’s products are sophisticated war planes like F-117 Nighthawk Stealth Fighter Program.

Its headquarter is neatly tucked on Columbia Ave, Riverside.

Stater Bros. Markets is a privately held supermarket chain based in San Bernardino, California, consisting of 171 stores located throughout Southern California. The company’s last reported revenues were $5 Billion in 2020.

With more than 18K employees and headquarters in San Bernardino, California, the company has been operational since 1936. Though not a technology company, it has been crucial in Inland Empire’s retail chain network.

Our goal at Startempire Wire is to act as a megaphone to connect the dots between the best startups, events, and people in the Inland Empire. So don’t forget to subscribe to our YouTube channel, and like/follow us on Facebook, Twitter, and Instagram.