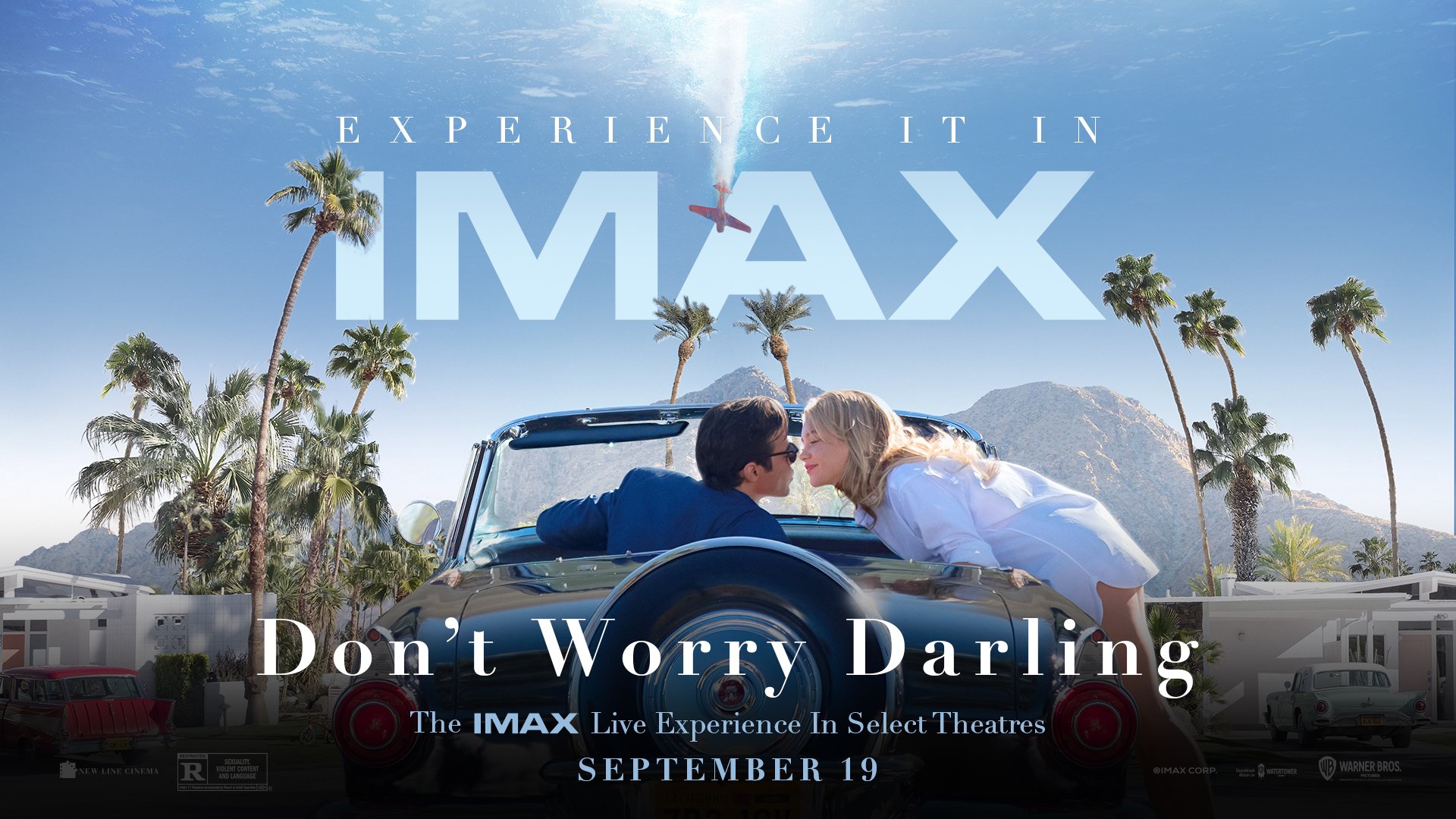 The movie “Don’t Worry Darling” won the location team of the year award over “The Fabelmans” and “White Men Can’t Jump” in the competition. Chris Baugh won location manager of the year for a studio film for the psychological thriller. He was previously nominated for his work on “Babylon.”

“It was extremely difficult and challenging. So to pull that off — I can’t even remember it, but we got through it,” Baugh said, referring to his team for “Don’t Worry Darling.”

Here’s the trailer for the movie:

The Film Liaisons in California, Statewide

The California Film Commission and the 42 film offices and commissions that make up FLICS (The Film Liaisons in California, Statewide) collaborate to bring in, keep, and make it easier to make movies.

The COLAs, which the Film Liaisons organize in California Statewide (FLICS), has developed into the most significant industry event and awards program devoted to honoring the achievements of California location specialists.

Members of FLICS, a steering committee made up of Teamster Local 399 members, and a judges panel made up of business professionals vote to choose the finalists and winners.

A jury of professionals from the film business chooses California on Location Awards (COLAs) winners from a large pool of deserving contenders. In addition to ensuring objectivity in the judging process, the thirteen judges for 2022 each bring their expertise from production work to the table when choosing the prize winners.

The Film Liaisons in California Statewide (FLICS), a steering group from Teamsters Local 399, and site manager award winners from prior years vote on all submissions to choose the COLA finalists. Top vote-getters advanced to the finals.

The judges then have a luncheon to review the nominees for each award category for the finalists. The honorees will be made public for the first time during the event after the judges’ votes are cast in private.

Greater Palm Springs, which acts as the fictitious Victory town, was the central location for Don’t Worry Darling filming. ‘Palm Springs boasts one of the highest concentrations of surviving mid-century modern buildings in the world,’ claims Visit Palm Springs.

Young, creative architects with talent arrived in Palm Springs and interpreted Modern architecture in style most appropriate for the desert climate and leisure time.

Because the city has long been regarded as a playground for the rich and famous, it is an excellent choice for the psychological thriller model Victory town because it was constructed for an entire population.

The married Presleys stayed at Palm Springs in 1967, and celebrities congregate yearly during the adjacent Coachella Festival. It is said that here is where Marilyn Monroe and John F. Kennedy first met.

This is the house where Don’t Worry Darling was filmed.

The psychological thriller “Don’t Worry Darling,” which was filmed in Greater Palm Springs, received recognition at the 27th annual California on Location Awards (COLA), where Chris Baugh won location manager of the year for a studio film.