Esri and TechCrunch team up for a hackathon 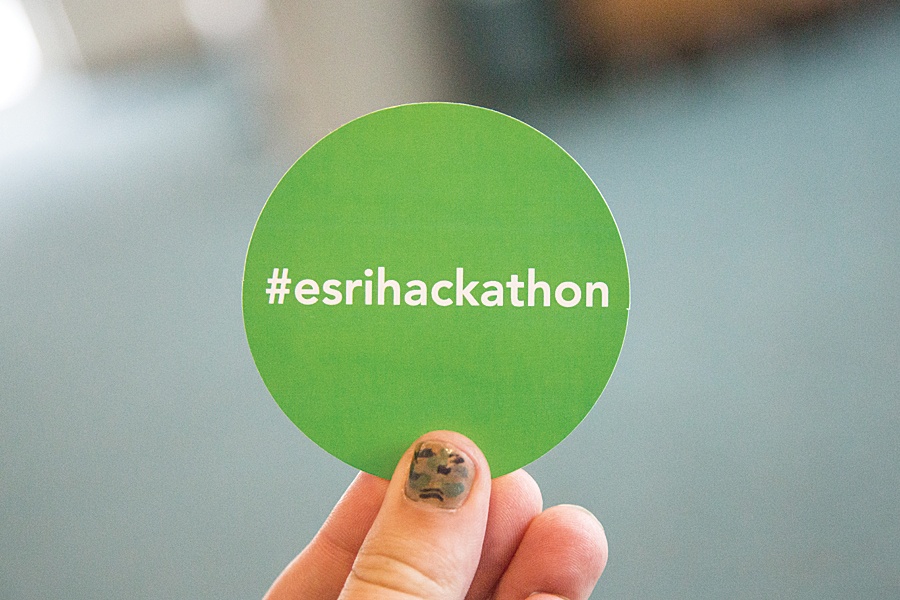 Esri and TechCrunch have teamed up to run a hackathon called ‘Hack for a sustainable future’. The hackathon will run from August 23 through September 13, 2021. Developers are invited to use ArcGIS Platform, a new location platform as a service (PaaS) from Esri.

“Esri’s location services and ArcGIS Platform are enabling a community of developers to use maps and location to build solutions that are powering the world,”

Esri’s developer team has attended TechCrunch Disrupt events before as well. The company remained a product sponsor and exhibitor at TechCrunch’s Disrupt events. Although, a major focus of its involvement has been the marketing and promotion of its GIS (Geographic Information Systems) software.

Esri also runs a startup program called the Esri Startup Program. Startups entering into the program can use Esri’s product to build their own offerings. If your startup meets certain conditions listed below, you can go ahead and partner with Esri.

Most of the startup apps end up being listed on Esri’s marketplace that you may check out here. From architecture and banking to electric and gas utilities, there are all kinds of industries where startups are innovating using Esri’s software.

The journey of Esri becoming a hot brand in the GIS market is not short. Here’s an interactive history of how Esri got where it is today. In fact, the abbreviation Esri is used so pervasively that most of us hardly know the full name of the company which is “Environmental Systems Research Institute Inc.”.

Where are the GIS software used?

The GIS software is critical to the infrastructure, planning, and transportation planning. It is sort of a powerful planning and decision making tool for many industries. Some of the most popular uses of GIS software are:

Esri’s involvement in the startup ecosystem and hackathons

The GIS software market has traditionally been limited to professionals only. For instance, processing and analyzing geospatial data was limited to workstations operated by professionals. Overtime, it has just become a routine task executed via standard computer, tablet, or phone.

Esri has also made a switch from being a standalone GIS suite to being software offered via web services.

“Over the last five years, our software-as-a-service offering, ArcGIS Online, has grown to over 6.6 million users,” said Dirk Gorter, Esri’s director of product management, while talking to the Trajectory Magazine.

To stay relevant to the ‘SaaS’ (software-as-a-service) market, Esri has reinvented itself to be a champion in the startup ecosystem offering startup programs, conducting hackathons, and being a regular participant in the TechCrunch Disrupt event.

You may checkout the official announcement by the company about the hackathon, though it is more of a marketing-oriented press release. However, the company can be an interesting prospect and a useful partner for all the new location or navigation software startups.