University of La Verne to Open a Business School in Ontario, CA 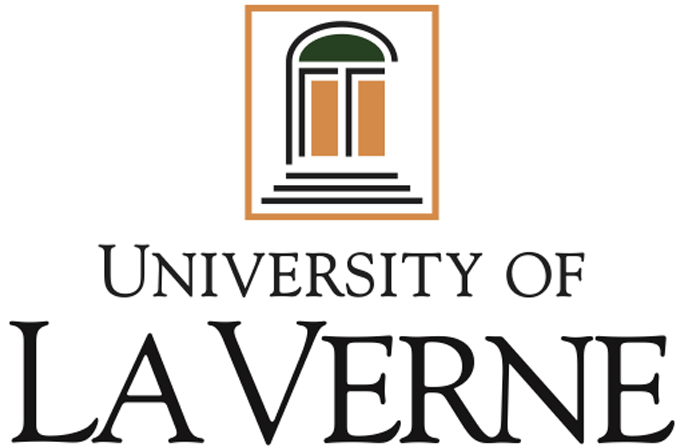 University of La Verne, CA struck a land-swapping deal with The City Council of Ontario to make a business school in Ontario, CA. The council woman Debra Dorst had an interesting comment about the news.

“If we can get more bodies downtown, we can attract more retail business in the downtown, especially when it comes to restaurants, eateries, coffee shops and bakeries,” said Councilwoman Debra Dorst-Porada. Often, marketers say new businesses want to see a greater number of people within a 5-mile radius of downtown before they’ll open a new store or shop, she said.

It is basically an exchange or swap of properties between the City Council of Ontario and the university, hence the near-zero lease amount of $1.

The university is seeking investors to help build the new campuses in Ontario. As a start, it might seek a $5M economic development grant from the state along with tapping other investors.

It has yet to be announced as to what the new buildings would cost.

The exchange can be termed as a parking lot for prime Holt Blvd. land and which will help the university to offer classes at the Ontario annex campus.