The Economic Impact of Coachella Festival Welcomed by Riverside County, but Kanye West Pulls Out 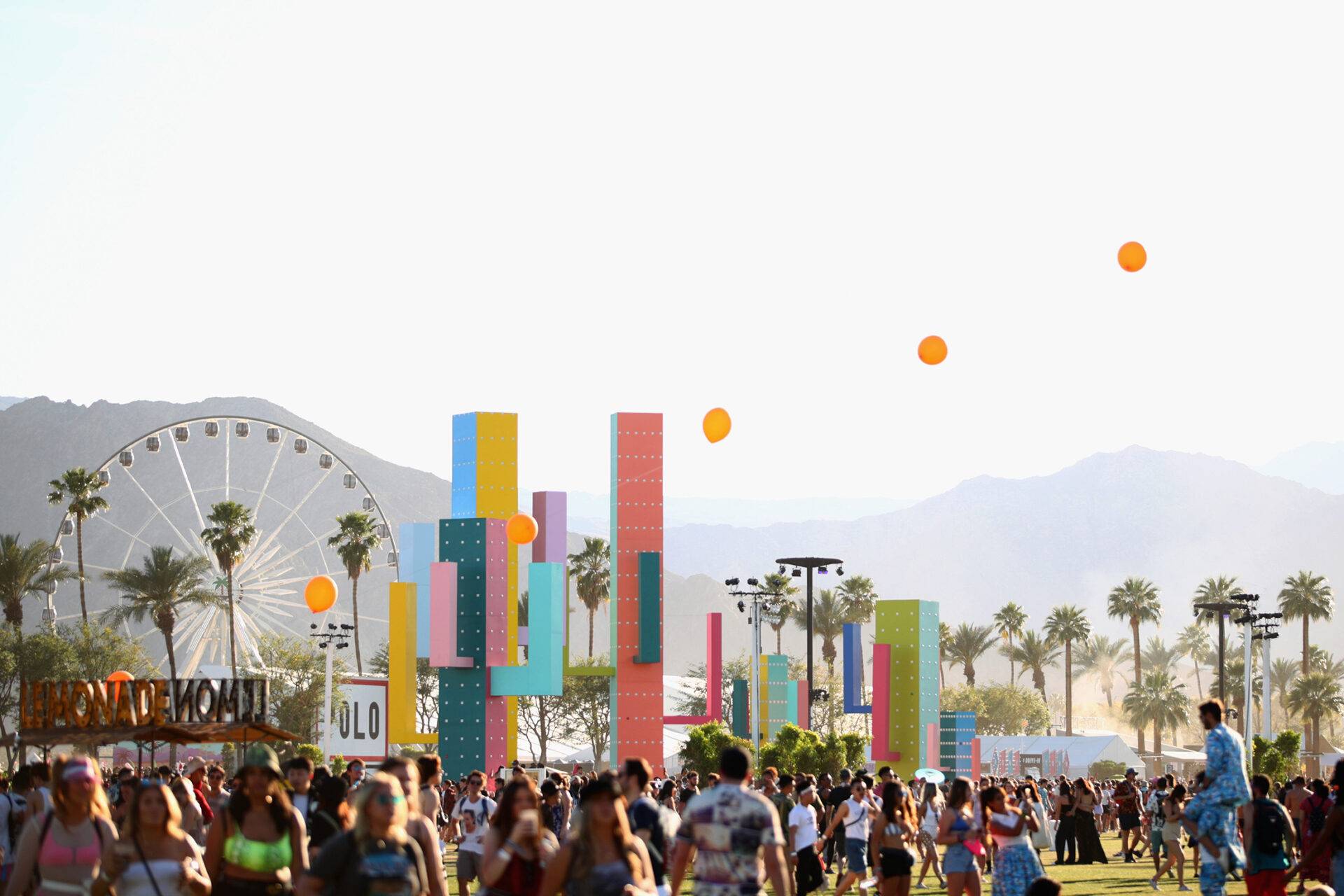 Coachella Music And Arts Festival and Stagecoach are back after a 2-year hiatus. Coachella Festival 2022 will begin on April 15, 2022, and last until April 24, 2022. Businesses across the Coachella Valley will feel the financial boost from the festival’s return as it generates a lot of revenue and a high output of economic activity.

An interesting twist was when Kanye West, an American producer, rapper, and fashion designer who parlayed his production success in the late 1990s and early 2000s into a career as a popular, critically acclaimed solo artist, pulled out of performing in the Coachella Festival in 2022.

Will Kanye West’s absence from the Coachella Festival 2022 impact the economic prospects of the festival? Only time will tell; however, given that people are entertainment deprived, it might not even matter if Kanye West isn’t performing in the event.

Initially, it was announced that Kanye West would be performing at the festival. However, he pulled out of the event.

Who is Replacing Kanye West at Coachella 2022?

Kanye West was due to headline the Sunday slot at the Coachella Festival but at the last minute, he pulled out, and people have been wondering who will replace Kanye.

Kanye West will be replaced by The Weeknd and Swedish House Mafia after pulling out of the music festival.

Of course, business owners in the Coachella Valley have traditionally looked forward to the Coachella and Stagecoach weekends as the final economic push before the slower summer season. Interestingly, the pandemic accelerated a trend that has been growing for at least a decade. That is to say, we have a much stronger year-round economy than in years past, so that final “push” to get through summer might not be as necessary because summers can now prove to be self-sustaining.

People are not coming back to their Jobs

California’s unemployment rate remained the second-highest in the country at 7.5%, according to figures released Friday by the state Employment Development Department.

One concern is that many local businesses will not be able to take full advantage of the crowds in town over the next three weekends, because they scarcely have the staff to handle business at its normal pace. One upside to this could be that Coachella visitors are “forced” to seek out places that are off the beaten path if traditional hot dining or shopping spots can’t accommodate the rush. That might be an overly optimistic perspective, but I’m hopeful!

According to a study conducted by Development Management Group, Inc., about the Coachella Valley Music and Arts Festival (with 540,000 attendees flocking to the area in 2021), the three-day weekend concerts brought around $600 million to the local economy.

Another study by the Oak View Group, cited by the Desert Sun paper, termed the economic impact around $200 million, with hundreds of new jobs and a $32 million annual economic impact.

According to an estimate published by an event website, canceling this event in 2020 brought a $700M hit to the local economy.

As for the last publicly reported direct revenues of the festival, the Grammy Awards website quoted Billboard to have estimated it to be $114 Million in 2017.

Here’s the link to the health guidelines for attending the festival. https://www.aegpresents.com/health-policy/

Below you can view a recap of the event’s rich history titled “Coachella: 20 Years in the Desert | YouTube Originals”.

A documentary feature two decades in the making, “Coachella: 20 Years in the Desert” opens up the vault for the very first time to present the legendary performances and behind-the-scenes stories that shaped the seminal music festival.

The film provides a rare look at Coachella’s colorful beginning, presents exclusive, never-before-seen footage, interviews, and key performances from some of the biggest names in music.