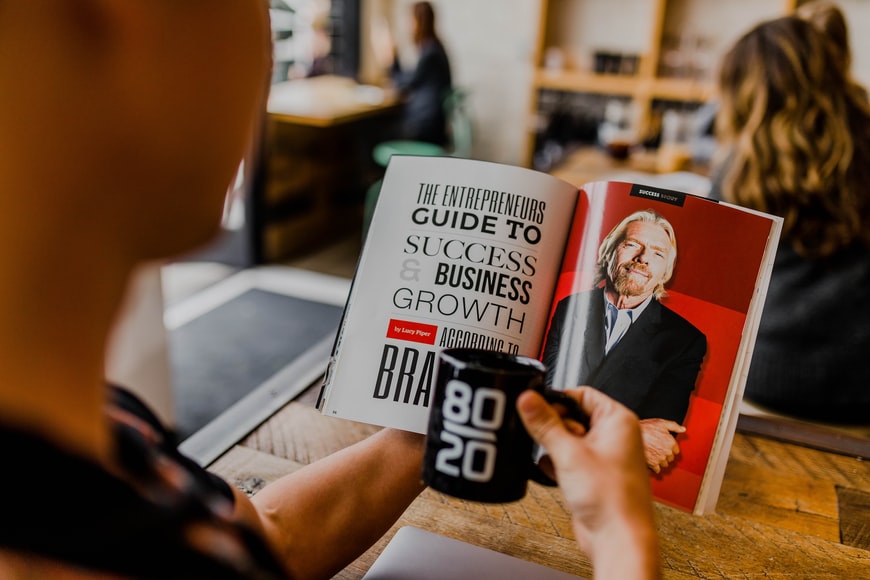 Here’s a quick snapshot of universities investing millions of dollars in their entrepreneurship programs and centers within the Inland Empire.

The California State University, San Bernardino (CSUSB) launched its entrepreneurship program two years ago and named it as the School of Entrepreneurship.

“Our entrepreneurship program has evolved to the point where it makes sense for it to control its own destiny as a distinct academic discipline. Faculty recruitment will become easier, and employers will better understand what hiring a graduate from the School of Entrepreneurship can contribute to their organizations.”

The program had humble beginnings, from less than 20 students in fall 2002 and to 265 in fall 2020, with an aim to expand to 500 students by 2025. Startempire Wire reported on the school’s launch of its degree program called ‘Masters of Science in Entrepreneurship’ and its announcement about $5k scholarship for those applying for the first time.

The University of California, Riverside, or UCR took its entrepreneurship program a step ahead of other universities and made a dedicated unit called “Entrepreneurial Proof of Concept and Innovation Center, or EPIC which delivers experiential entrepreneurial education, individualized mentorship, and access to capital to promising students, startup founders, and startups.

For instance, through the university’s Office of the Technology Partnerships (OTP), there are startups like ‘Edge Sound Research‘ qualifying for the famous Consumer Electronics Show (CES) within a span of month from idea to launch.

California State Polytechnic University, Pomona, or Cal Poly Pomona banked $1 million in federal funding for the development of an entrepreneurial and social hub for startups in the Inland Empire.

“Not only will local students have access to exciting new professional development, but Inland Empire businesses and entrepreneurs will benefit from new supports and a highly-trained workforce”.

This new entrepreneurship program and center was initiated by The University of La Verne that received a gift of $2 million from real estate executive and philanthropist Randall Lewis.

“I am delighted to partner once again with the University of La Verne on a project that will generate real and positive change in the communities of Inland Southern California,”