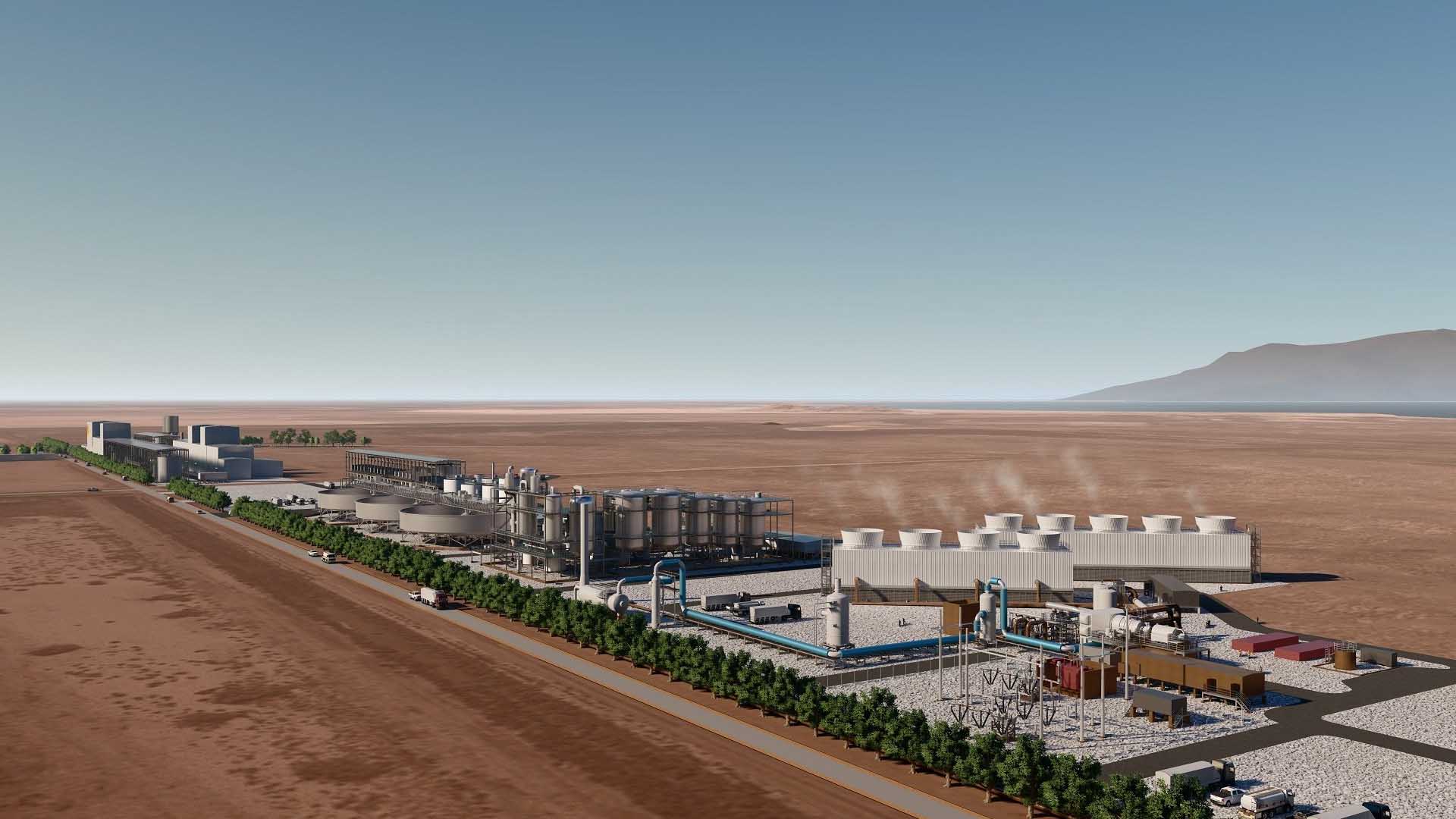 CTR is actively engaged in the automotive, energy, and technology industries. One of the world’s largest known geothermal deposits is in the center of CTR’s Hell’s Kitchen Lithium and Power project. Hell’s Kitchen is the first new, fully integrated geothermal-lithium project to start building worldwide.

As the last 3 months turned out to be the most successful ones for CTR, so Startempre Wire has got a few points to report:

Analysis of the HK1 and HK2 Wells

The first two production wells have exceeded all expectations, and CTR has finished a conclusive resource analysis.

CTR successfully finished drilling the HK1 and HK2 full-diameter commercial wells. Both were drilled in a directed way and finished at measured depths of 8,618 feet and 8,000 feet, respectively.

Both wells have a shown capacity in the 36MW to 38MW range when compared in the same process setup, which is higher than usual production wells in the Salton Sea field, which average around 18-20MW for a triple-flash power plant design.

Strong results have been validated by additional examination of the mineral resource, with measured lithium values recovered from HK1 and HK2 average of 220 mg/kg. This is a 22 percent increase over the earlier predictions incorporated into engineering and financial modeling.

This is a significant finding for the development and supports other findings in the field that professionals and others with Salton Sea geothermal experience have made. These figures and the ongoing engineering work process continue to push this region of the geothermal area in the United States closer to reserve status.

Startempire Wire reported about the Salton Sea becoming a major source of Lithium extraction as investors flock to the region looking for a vast natural resource of Lithium.

Lithium demand is skyrocketing as the world moves toward a sustainable energy economy. Lithium mining now has a severe environmental cost and relies on only a few nations around the globe. A technological shift is necessary to harness a more extensive, more sustainable resource base to meet countries’ needs dedicated to a cleaner future.