StarNav Gets New Grant from Army: Makes Headway in its Innovative Alternate to GPS Tech for Aircrafts 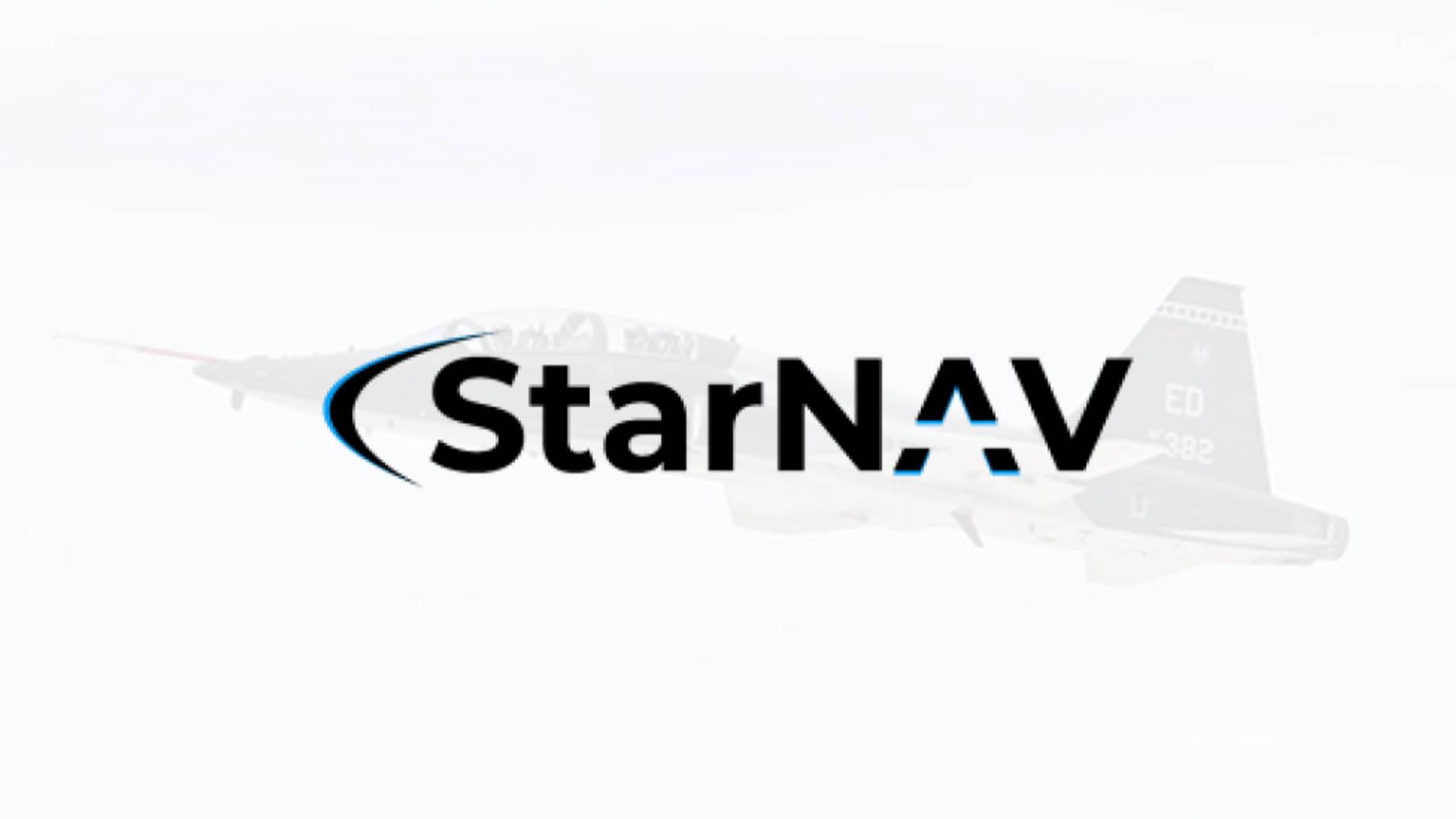 The United States Army has granted $7 million in new contracts to six startups (one being Riverside based StarNav) to help them get their innovative solutions in weapons systems and electronics from idea to prototype.

The Army Applied Small Business Innovation Research (SBIR) program, which releases contract opportunities on an ad hoc and rolling basis for the U.S.-based small businesses and non-traditional defense partners to take on some of the Army’s most critical challenges, will provide nearly $1.1 million in funding to each company over 18 months.

“We identify and leverage the best mechanisms the government has available to make it easy for small businesses to work with us. Our ultimate goal is to develop, transition, and deploy best-of-breed technology to our Soldiers, so we’re looking forward to seeing how these companies continue to develop their technologies into solutions for our Soldiers.”

Startempire’s Founder Verious Smith III talked to StarNav’s CEO Dr. Joshua Morales and asked him about the company’s innovative technology and the future direction of the company. Below is a lightly edited version of the interview.

Verious Smith III: Could you tell us about the recent grant that the army awarded to StarNav and what you plan to accomplish with that grant?

Josh Morales: Sure, in that contract we will tailor our alternative to GPS system, which uses other signals in the environment that were never designed for positioning, such as cellular, television, and internet signals, for mounted and dismounted applications. What mounted means is the device would be mounted to a vehicle; so, they’re interested in using StarNav’s device as a backup to GPS for vehicles. A dismounted application is a person that would be deployed off of a vehicle walking around. They use GPS systems to know where they are and help maintain situational awareness. They would use StarNav’s technology to provide that positioning information for the dismounted soldiers when GPS is being jammed.

Verious Smith III: What led you to come up with StarNav? Was there an “aha” moment or gradual process where you connected the dots to come up with an alternative to GPS?

Josh Morales: It was a gradual process. During my Ph.D. studies, I studied the use of these different types of signals. I had good hands-on experience during the pursuit of my Ph.D. It involved a lot of work where we went outside and did a lot of tests with real data. So, playing with the hardware and actually doing real experiments with real data, kind of opened up my eyes to see that there is some potential there. At the same time, I saw a lot of challenges that I felt in the academic world would be kept in the theoretical domain and never be addressed, so I wanted to bring those problems to be solved in industry. So, then that is when I did get to the “aha”. I was like, well, there is a business case here where we can develop a company around trying to solve these issues and bring a solution to the commercial market.

Verious Smith III: We understand that you are working on a technology that can serve as an alternative to GPS. How serious is the problem that you’re solving for the armed forces?

Josh Morales: If you look at the news today, you can see many examples where GPS is being threatened, and then there have been demonstrations of how it can be even more threatened in the future.

For example, we have seen other countries demonstrate the ability to destroy satellites. And it’s obvious that they can destroy GPS satellites then if they want. And then we also see with the Russian and Ukraine situation happening that Russia is just jamming and blocking out GPS completely in those areas. So there’s a very real problem that is getting a lot more attention today because now, instead of just being talked about, it’s actually being done.

Verious Smith III: Where do you assess your technology can be implemented beyond the use cases of the armed forces?

Josh Morales: That’s a good question and it’s one that we’ve started probing into the industry more for and we see two main paths into the commercial sector outside of the Department if Defense. One is, for self-driving cars, and the other space, which is the one that’s showing the most promise right now is the drone space.

You have package delivery that is starting to get really hot. You have Walmart that just signed deals with some major drone companies to start delivering products to customers, and in order for these drones to fly safely, they’re going to need a backup to GPS, so that they can fly reliably. Right now they’re using cameras and other systems, to kind of help with that. But if it’s foggy or if there are low light conditions, these other sensors don’t work the best and that’s where StarNav’s technology comes in and really shines.

Verious Smith III: Awesome, man. That’s it. Those are the only four questions.

Phase II rewards were given to the following small businesses:

Selected small companies interact closely with technical points of contact through the Army Applied SBIR program, which serves as a resource for enterprises as they develop their innovations for insertion into Army projects of record.

“One of these technologies is researching a new method to provide internal thermal camera calibration that will not interrupt the Soldier’s view of the scene imagery. This technique will not only meet this critical mission need, but it also has the potential to reduce the unit production cost of fielded thermal sensor systems by several thousand dollars each.”

Navy and Army Contracts for StarNav

We also reported in 2021 that both Army and Navy awarded a contract to StarNav to enhance vehicle positioning reliability and accuracy during GPS outages for the Navy.

The Army Applied SBIR program benefits the Army as well as other businesses. It allows small businesses to interface with Soldiers and technical and operational subject-matter experts, who provide insight into technological needs and lead small companies through the Army research and development ecosystem.

“Partnership with innovative small businesses through the SBIR program is an extremely efficient way to access top-notch talent who can execute rapid development of technologies,” “An added benefit of the SBIR path is that the technical data rights can be licensed to multiple tier-1 suppliers, thereby fostering healthy competition and widespread proliferation.”

The Army Applied SBIR program recently offered three new materials-ready contract opportunities. The new subjects will be available for pre-release from March 10 to 24, 2022.

Companies can submit inquiries to the Defense SBIR/STTR Innovation Portal via email during this period. Beginning March 25 and concluding April 26 at noon EDT, qualified small enterprises can submit proposals. The DSIP Portal is the only way to offer complete proposal packages.

The Army SBIR|STTR website has further information, including eligibility requirements and application instructions.