San Bernardino Secession from California to Be Presented At Upcoming Election 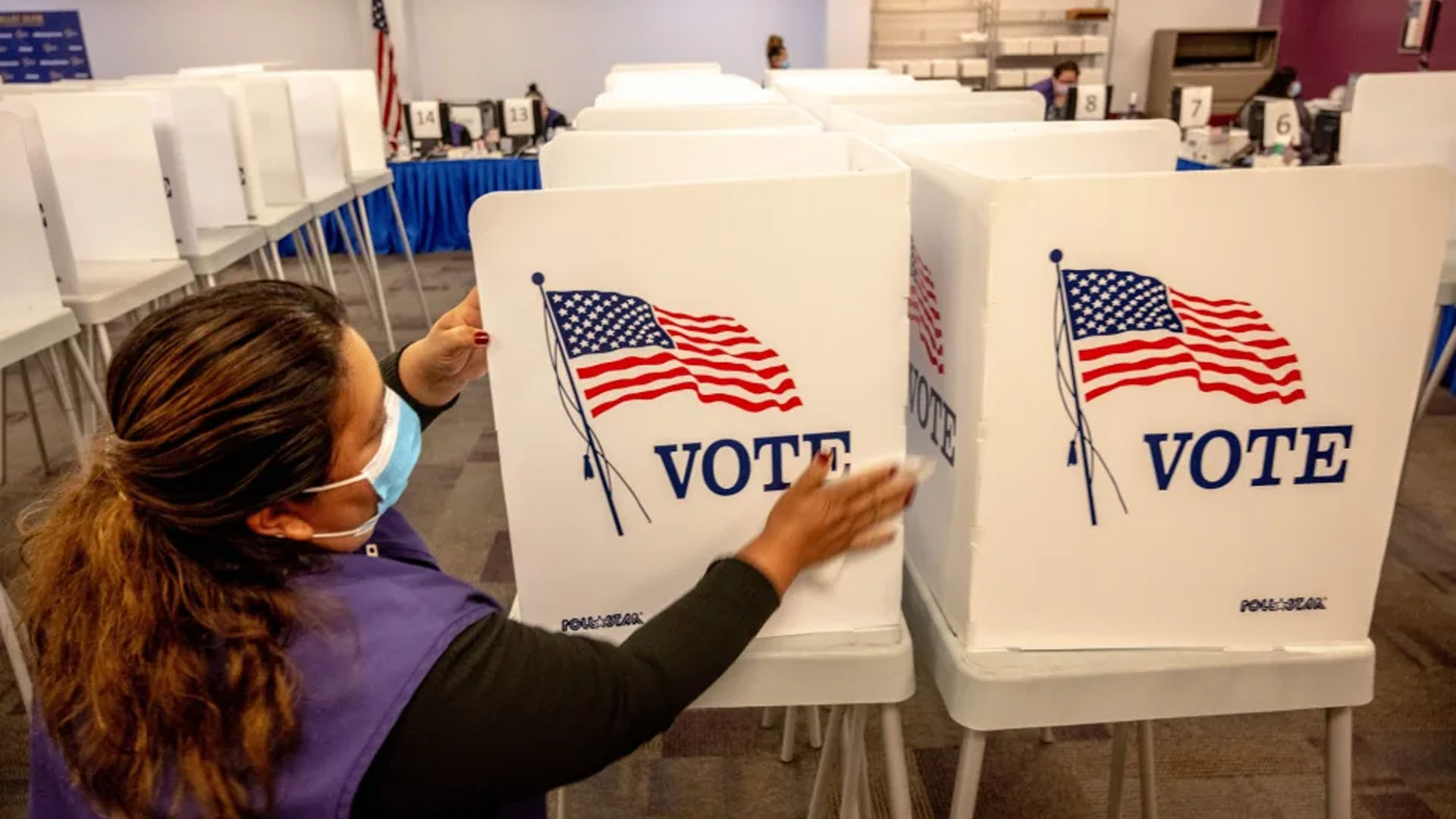 According to Burum, San Bernardino county should itself become a state. This opinion seems a mix of political and economic because, according to him, the county has always been neglected by the state and never prioritized. Primarily no focus is given to the county’s infrastructure, nor are proper resources provided.

According to the Southern California News Group, the county’s Board of Supervisors voted 4-0 on Wednesday to place the secession initiative on the ballot for 2022. San Bernardino County, in Southern California, will have a vote on whether or not to secede from the state in November potentially.

Supervisors voted in favor of the secession, although not all of them were ardent proponents of independence, according to the news organization.

According to Supervisor Joe Baca Jr., the county and its citizens may be entitled to more state and federal subsidies than they presently receive, who are opposed to the county leaving the state.

According to county spokesman David Wert, a finance team compared the amount of federal and state funding that California counties received on a per-capita basis using information from the state controller. According to the data, San Bernardino County is 36th out of 56 counties in terms of the amount of money the state and federal governments spend per person.

“If the worst thing that comes out of this is a study that will be ammunition for our state representatives to fight for more money for us,” that would be acceptable, said board Chairman Curt Hagman.

Further Actions on the Idea of Secession

The measure will be presented to the board once more on Tuesday for adoption in its entirety. The first version of the ballot would ask voters on November 8: Do the residents of San Bernardino County support the San Bernardino County Board of Supervisors exploring all alternatives, including secession, to ensure that they receive their fair share of federal and state funding?

Congress in the United States and the California Legislature would both need to approve secession.

East of Los Angeles, San Bernardino, the fifth-most populous county in California and the largest in terms of area, is home to 2.1 million people. Jeff Burum stated that now is the time for the secession of San Bernardino county from California. He further pitched an idea to call San Bernardino a “State” instead of a county.

The country’s size is greater than the combined sizes of Rhode Island, Connecticut, Delaware, and New Jersey. Still, according to him, the county has never received what it deserves.