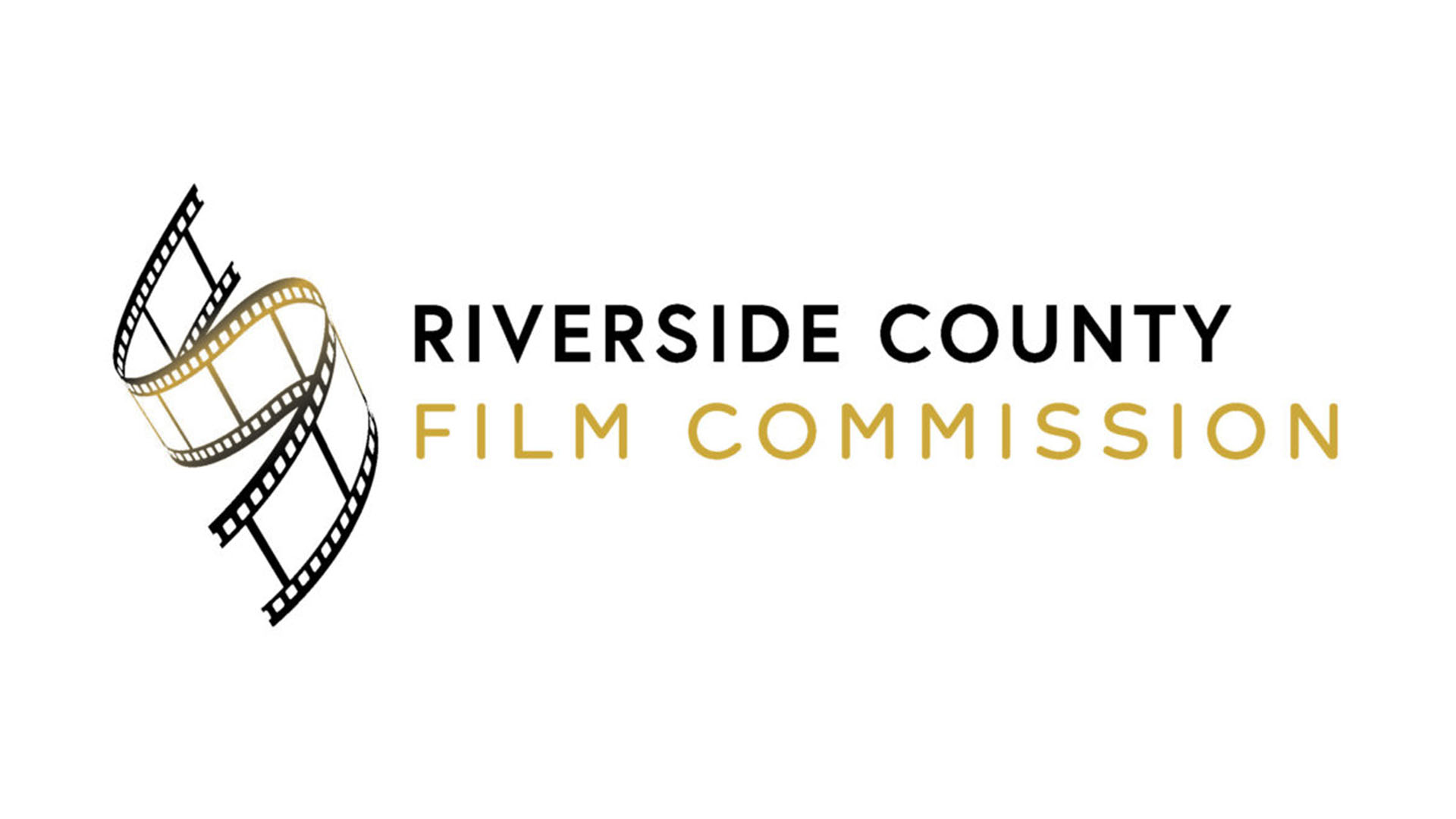 The Inland Empire, especially the Ontario Airport has been home to filming locations for several popular films. “Constantine,” “Seabiscuit,” “The Cat in the Hat” and the upcoming Disney feature “Herbie: Fully Loaded” were recently filmed in the region.

Some parts of the Ford vs. Ferrari were also filmed at the Ontario Airport hanger.

The RCFC is the best place to start whether you’re looking for resources for still or motion photography, commercial, film, or television shoots.

The Inland Empire Film Services website has a page dedicated to the RCFC that allows film and video professionals to locate local personnel, services, and locations with only a few clicks.

The county’s geology supports various looks, including meandering roads, wide-open desert, gorgeous mountains, and scenic vistas that served as the ideal backdrop, in addition to the mid-century modern Spanish architecture found across the county for that particular appearance.

RCFC: The official Representative for Filming

The RCFC is also part of the California Statewide Film Liaisons (FLICS). The RCFC personnel is honored with FLICS accreditation for their expertise in all sector production matters.

The FLICS accreditation acts as a “Seal of Approval” for the film industry, ensuring that a FLICS location representative is knowledgeable about the film industry and qualified to support their company’s on-site initiatives.

With an area of more than 7,300 square miles, the RCFC collaborates closely with all 28 of its neighboring cities, state agencies, and federal organizations to help the production run smoothly and be successful.

They can help you with all of your local production needs, from obtaining permits in all county jurisdictions to locating venues. With some regions just 45 minutes from downtown Los Angeles, Riverside County is conveniently placed east of LA, in the opposite direction of work traffic.

The City of Beaumont collaborates with the RCFC to promote the availability of the Pass Area for filming.

The Riverside County Film Commission is your one-stop resource for film, TV, and commercial production across the county. It collaborates with several other organizations for filming purposes. The commission is currently operated under IE Film Services (IEFS). IEFS takes care of many issues that viewers of movies and television don’t notice on the screen. IE Film Services will make all those arrangements and more, serving as a crucial conduit between the local community and the film crews.