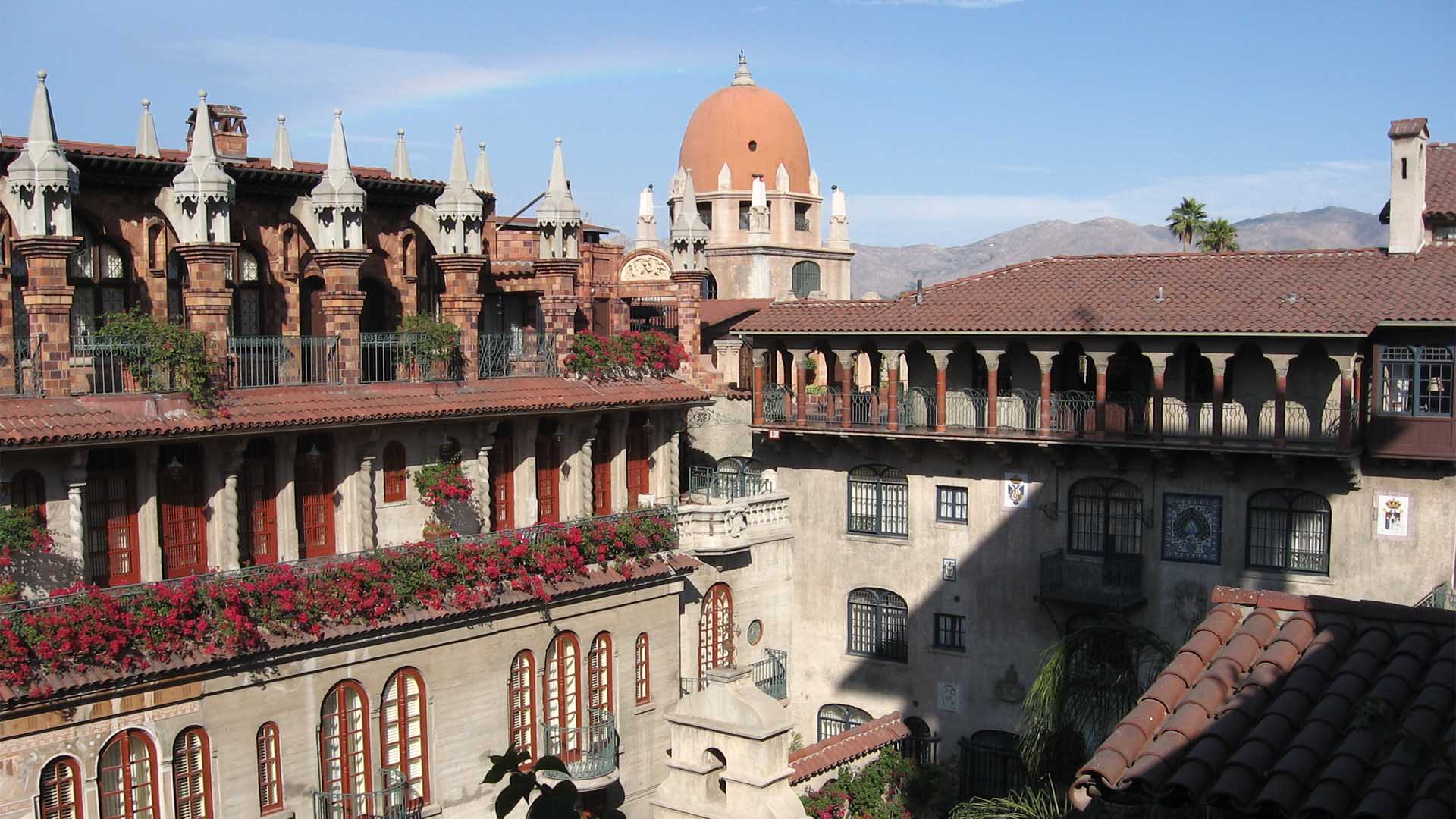 Due to two lawsuits opposing the city’s approval of the project in late 2021, the future of a proposed 8-story, 226-room Riverside hotel with a rooftop deck is in danger. Nevertheless, the massive project slated for the center of Riverside’s downtown historic area hasn’t been abandoned, according to developer Atman Kadakia.

The 8-story Hotel Stopped By Lawsuits

About a month after the Riverside City Council voted 5-2 to approve the firm’s plans to build the hotel and turn the adjacent former downtown fire station into offices, several organizations filed a lawsuit to vacate the permission. Nearly an acre of the property is located between Lemon and Lime streets on Mission Inn Avenue’s south side.

“Candidly, even if it costs us $5 million over five years, we want to see this through,” Kadakia, managing principal at Irvine-based Greens Group, said.

The lawsuits filed in Riverside County Superior Court urge the court to overturn the decision and mandate that an environmental investigation is carried out before taking further action.

Attorney Charity Schiller of Best Best & Krieger, who represents the Greens Group, stated in an email sent on July 25 that her client has not yet submitted any official reply. According to Schiller, those are due 30 days after the plaintiffs have finished presenting their case.

The suits specifically mentioned the city in addition to the Greens Group.

According to Riverside’s spokesperson Phil Pitchford, city authorities had nothing to say.

“It’s really an economic lawsuit,” Kadakia said. “They don’t want the economic competition. They are trying to delay the project for as long as they can.”

“I think it is a tragedy that Duane Roberts and the Mission Inn have taken this approach,” he said.

David Bristow, an attorney representing Roberts and his wife Kelly, pushed back on Monday, July 25.

“To call this economic litigation is disingenuous and absurd,” he said.

According to Bristow, the Mission Inn did not oppose the proposal when it was first proposed, “but then two years later this huge monstrosity was presented.” The hotel expressed its concerns several times.

“The Mission Inn is a historic hotel,” said Bristow. “We are interested in maintaining the historical integrity of downtown Riverside, which distinguishes us from the rest of Southern California.”

The lawsuit mentioned several historic buildings close by, including the Mission Inn, First Congregational Church, which is famous for its 113-foot bell tower, the YMCA Building, the Universalist-Unitarian Church, the Riverside Municipal Auditorium, the Old YWCA Building, and the Riverside Arlington Heights Fruit Exchange.

“There is no site in this city with a higher density of surrounding historic properties than that site,” Bristow said of the project location.

The complaints contend that if a project can negatively impact a historical resource, the city cannot legitimately disregard the requirement for an environmental evaluation. There is, however, “no sufficient evidence in the record here to support a reasonable case that the Proposed Project may conceivably” have such an impact, according to a document submitted with the City Council’s November agenda.