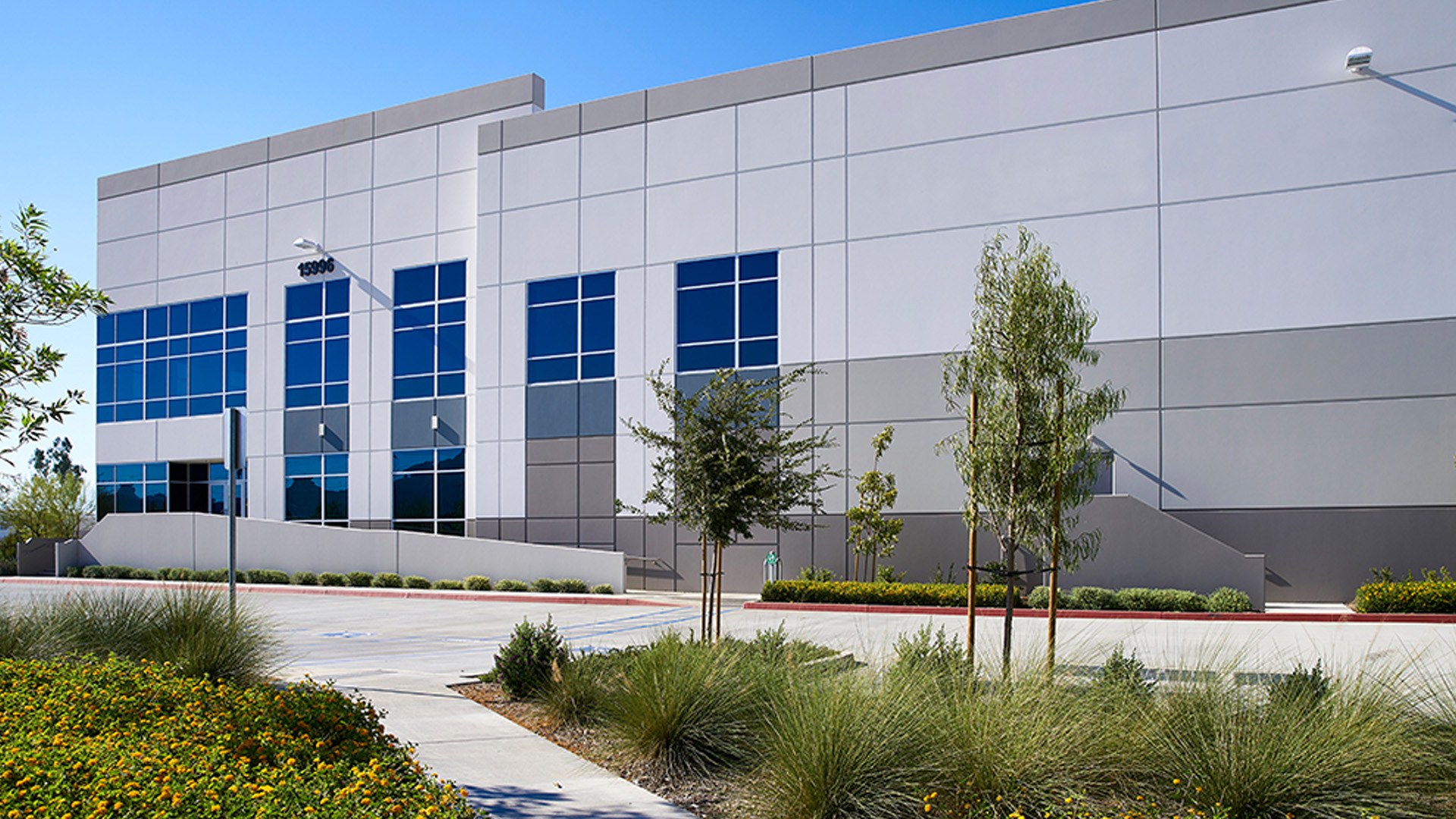 Rexford Industrial Realty, Inc., a real estate investment trust specializing in generating value by purchasing and managing industrial buildings, announced the purchase of seven industrial properties for a total of $660.9 million on July 19.

Rexford Industrial is the fourth largest industrial market in the world, creating value by investing in, operating, and refurbishing industrial real estate throughout Southern California, the consistently highest demand and lowest supply market in the United States.

In the Inland Empire – West submarket, 4325 Etiwanda Avenue in Jurupa Valley was acquired in an off-market deal for $47.5 million, or $382 per square foot. A 4.5 percent unlevered stable cash return on the entire investment is expected from the transaction.

Through an off-market deal, Heritage Oak Court in Simi Valley, part of the LA – Ventura County submarket, was purchased for $56.4 million, or $302 per square foot. The Class A 186,726 square foot two-tenant facility was acquired through a short-term sale-leaseback. The initial unlevered cash return of 3.4 percent is anticipated to increase to an unlevered stable cash yield of 5.4 percent on the entire investment.

In the LA – South Bay submarket, 3547-3555 Voyager Street, Torrance, was purchased in an off-market deal for $20.9 million, or $162 per square foot of property. The investment yields an initial 3.0 percent cash return and is anticipated to increase to a total investment yield of 4.6 percent stable cash yield.

In the LA – South Bay submarket, 620 E Anaheim Street in Los Angeles is available for $17.1 million, or $495 per square foot. The empty 34,555 square foot low-coverage structure is conveniently positioned next to the Los Angeles and Long Beach ports and has a sizable, safe yard. It is situated on around 2.0 acres. The investment expects a 4.3 percent stable yield on the entire investment.

The LA – Central submarket’s 6996 and 7044 Bandini Boulevard were purchased through an off-market deal worth $40.5 million, or $170 per square foot of the property. A 4.8 percent stable cash return on the entire investment is expected from the transaction.

CBRE’s Forecast for the Inland Empire