Cities and Counties in the Inland Empire Receive $2.75M in Clean Energy Grants 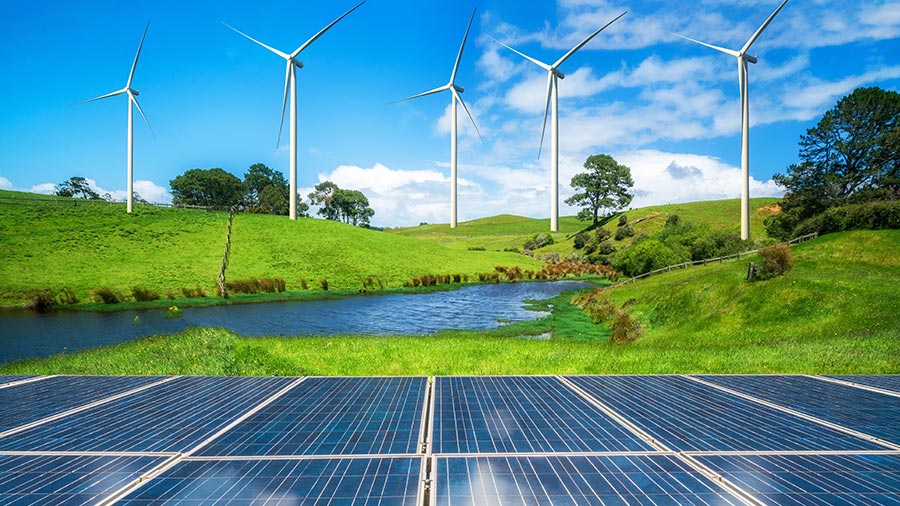 A total of $550 million in EECBG awards are being granted nationally due to the Bipartisan Infrastructure Law, which Rep. Torres championed.

The EECBG Program chose the following cities and counties to receive grants:

The Bipartisan Infrastructure Act, which invests more than $65 billion in clean energy transmission, will help establish 60 new DOE (Department of Energy) initiatives over the next five years. It will include 16 demonstration and 32 deployment projects and boosts financing for 12 current Research, Development, Demonstration, and Deployment (RDD&D) programs.

“The Bipartisan Infrastructure Law is supercharging America’s clean energy future. With these latest investments, we’re delivering on our commitment to lower costs, cut pollution, and build a healthier future for people in the Inland Empire,” said Congresswoman Torres. “With the EECBG Program, local governments, as well as Tribal communities, in California are one step closer to reaching their clean energy and energy efficiency goals. I look forward to working with local officials to deliver on these game-changing projects.”

DOE looks forward to working with states, communities, and industry to rebuild the nation’s outdated energy infrastructure and propel the US economy toward a clean energy, reduced carbon emissions future.

Clean energy awards total $2.75 million for cities and counties in the Inland Empire. The Department of Energy provides Energy Efficiency and Conservation Block Grant (EECBG) Program funding. The EEBG promotes the development of sustainable energy initiatives around the nation. The Bipartisan Infrastructure Act, which Rep. Torres championed, has resulted in $550 million in EECBG grants around the country.