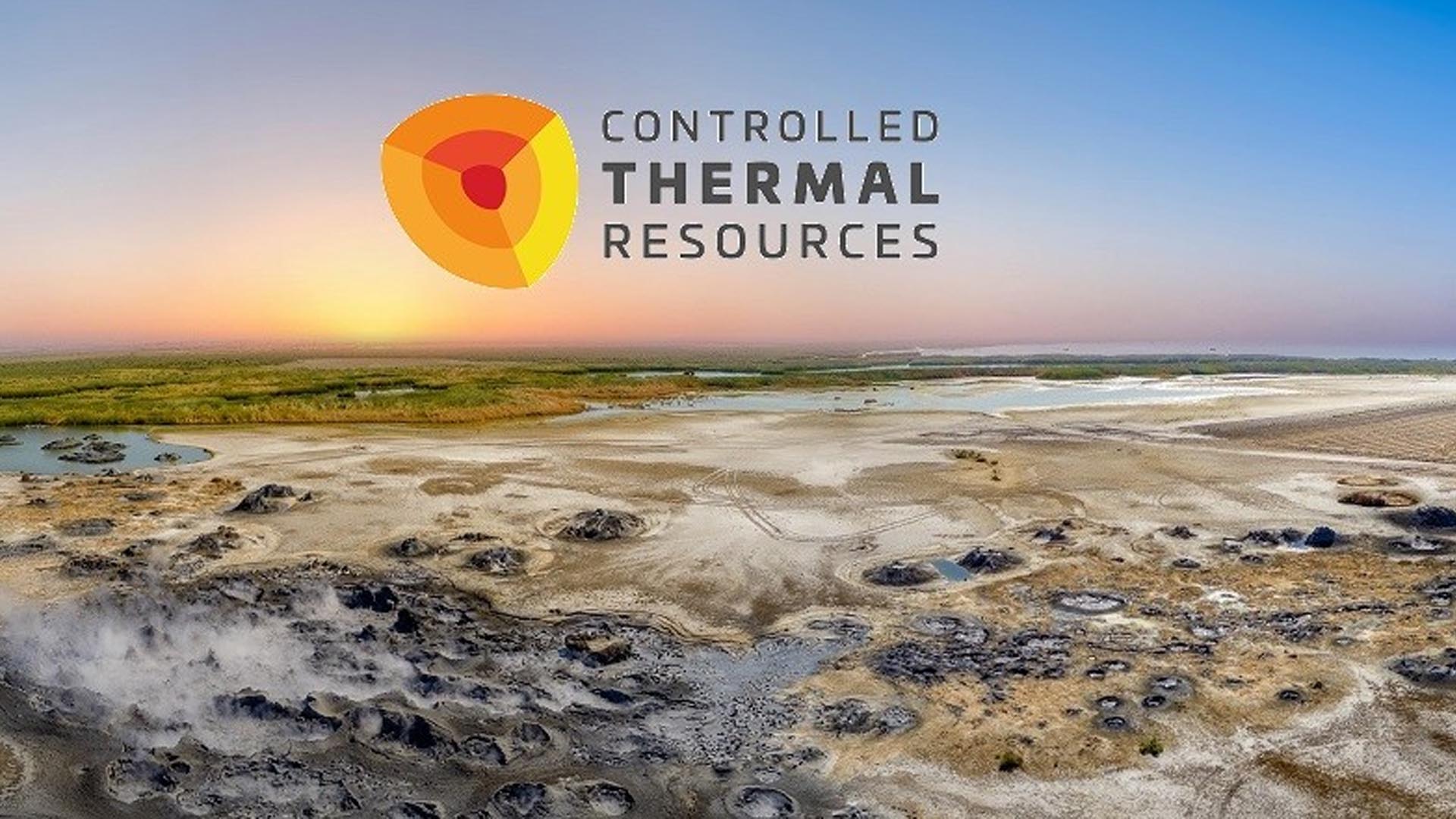 Controlled Thermal Resources (CTR) is establishing new benchmarks to offer clean energy to the western US and deliver the most sustainable lithium products. And to execute this plan integrates renewable geothermal power with direct lithium extraction.

CTR is developing a facility for generating electricity and extracting lithium. The combination of lithium and energy offers improved project performance and economics compared to lithium or standalone power facilities.

Demand for Clean Energy in California

Up to 1,100MW of “green” geothermal power might theoretically be generated on the CTR leased property and lands subject to the first right of refusal.

The Project is strategically situated close to the transmission infrastructure that enables the sale of electricity to the Salt River Project (SRP) and Arizona Public Services (APS), both of which are located in Arizona and other western states. The Project has attracted interest from both APS and SRP.

As California moves toward using only renewable energy sources, the system will need reliable baseload electricity, which solar and wind cannot supply.

Future of Clean Energy in California

In California, the demand for geothermal energy is anticipated to rise dramatically during the next ten years.

Future investments in the commercial power sector would be consistent with California’s SB100 law, which calls for the state to become carbon neutral by 2045.

As per the Preferred Systems Portfolio, published by the California Public Utilities Commission, an additional 1,700 megawatts of geothermal energy will be installed by 2030.

The entire installed capacity of geothermal electricity in California would increase by 62% in ten years with the addition of 1,700 megawatts.

The National Renewable Energy Laboratory suggests adding a significant amount of geothermal energy to the energy portfolio based on a 50% RPS to assure dependability and keep prices under control.

CTR is still working along with the local community, business sector, and government to create a clean energy hub in the valley and a lithium battery supply chain. Startempire Wire also reported that Hell’s Kitchen is the first new, fully integrated geothermal-lithium Project to start building.

CTR is actively engaged in the automotive, energy, and technology industries. One of the world’s largest known geothermal deposits is in the center of CTR’s Hell’s Kitchen Lithium and Power project.

By collaborating with stakeholders and industry leaders who share their values, CTR hopes to minimize the effects of climate change by creating the first Clean Energy Campus in history. This innovative idea will set the bar for ethical and responsible battery recycling and production.