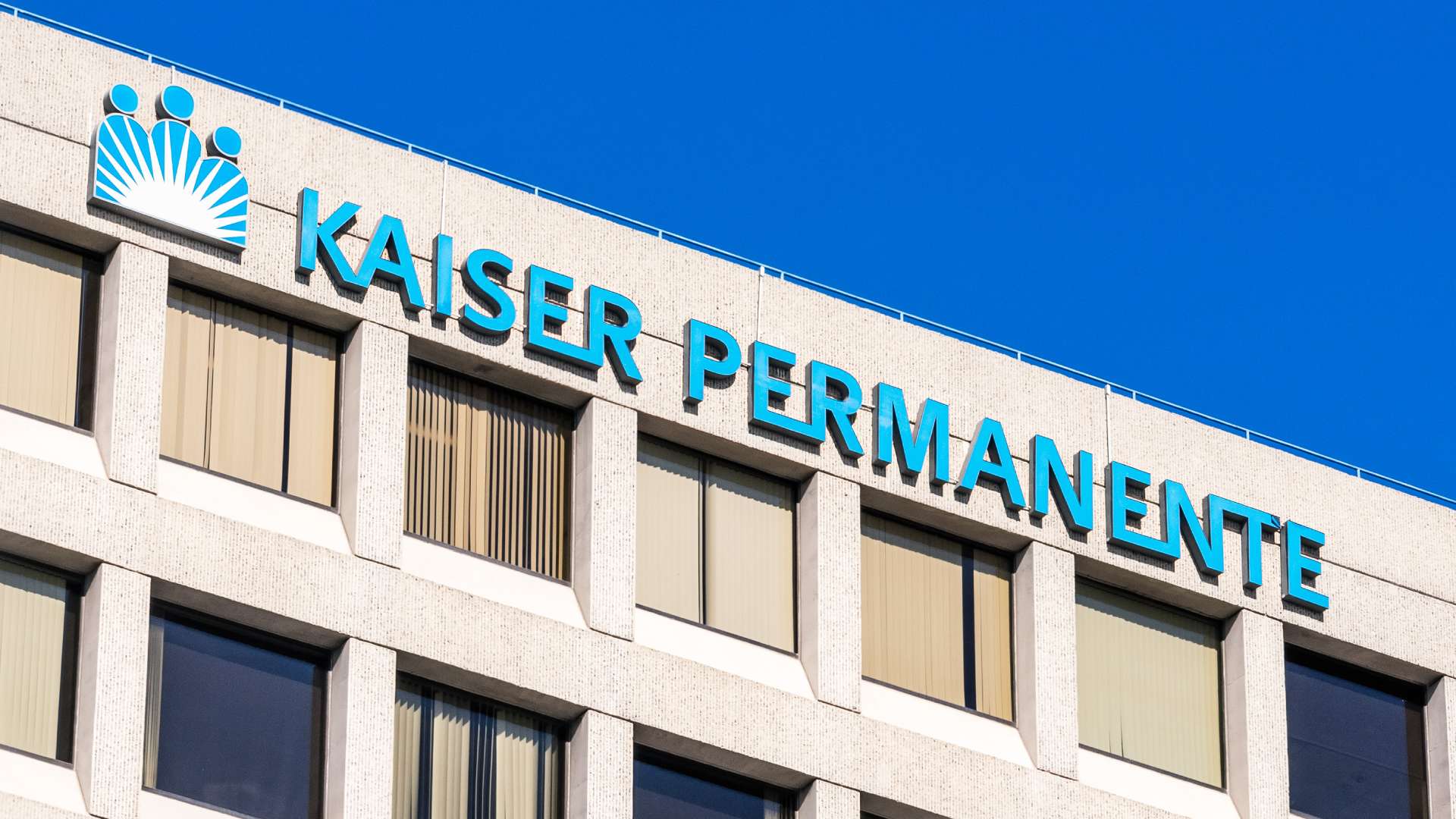 “Our community is growing, and Kaiser Permanente is growing with it through $1.7 billion in expansion projects at four locations across Riverside County,”

When completed, the facilities will boost the availability of medical services and “make more specialized care available closer to home,” Totah said.

The projects in Riverside County are given in more detail below.

A five-story hospital and a two-story facility for diagnosis and treatment are being added to Kaiser’s Riverside Medical Center.

As per the city of Riverside study, the 95-foot-tall hospital tower will have the following additions:

The project is expected to finish in the first quarter of 2027 with a total cost of $735.4 million.

The Moreno Valley Medical Center is getting a 93,000-square-foot addition.

The project’s features include the following:

The center’s grand opening is planned for the third quarter of 2023. The approximate cost of this project is $250.2 million.

In the north Murrieta medical corridor along the 215 Freeway, a second, 88,900-square-foot medical office facility is developing, together with a public square and community garden.

The new medical office building will include the following:

According to Bearden, the project should be finished in the first quarter of 2023, costing $124.8 million.

Kaiser is moving its Wildomar medical office to an outpatient center of almost 84,000-square-foot at Wildomar Trail and the 15 Freeway.

The new facility will have the following:

This project may be completed by the fourth quarter of 2024 with an expected cost of $116.5 million.

In terms of healthcare, the Inland Empire has historically been neglected compared to other parts of the state. There is also an economic aspect, as the Riverside hospital will increase its 3,500 employees by around 330. Therefore, constructing these facilities will help boost the Empire’s economy.