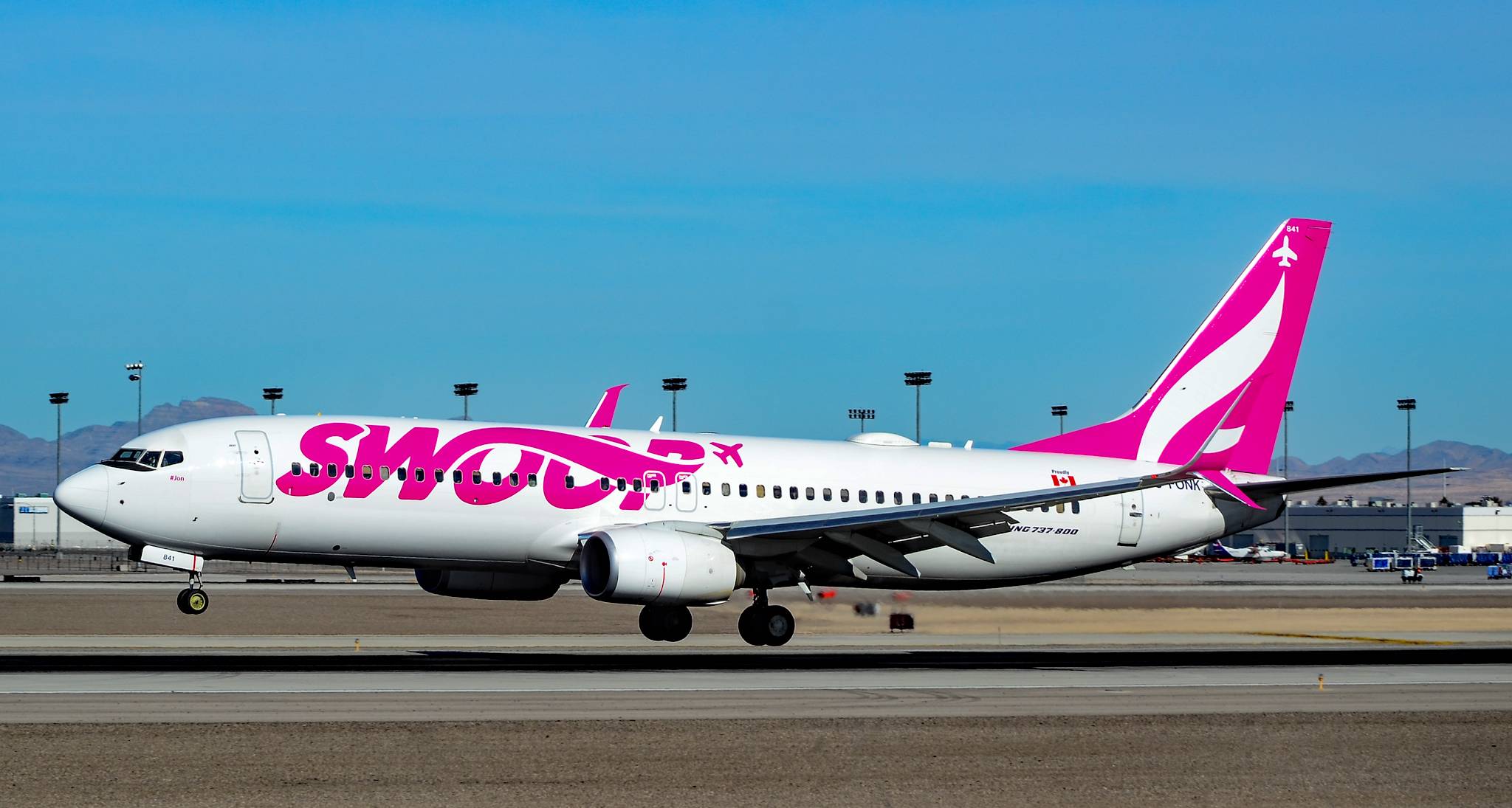 “We are thrilled to begin service to Palm Springs International Airport with the announcement of our new non-stop service to Edmonton, “With more than three million travelers having already experienced Swoop’s incredible service and ultra-low fares we are confident this new route will be a huge success.”

The Coachella Valley airport is serving passengers by operating flights in and out of the valley through a network of 15 airlines flying planes to and from 36 airports.

The Palm Springs government shared that “Swoop airlines will be PSP’s fourth Canadian airline and third Ultra Low-Cost Carrier. PSP’s list of airlines and nonstop routes continues to increase as the Coachella Valley airport benefits from the return of leisure demand for its upcoming tourist season”.