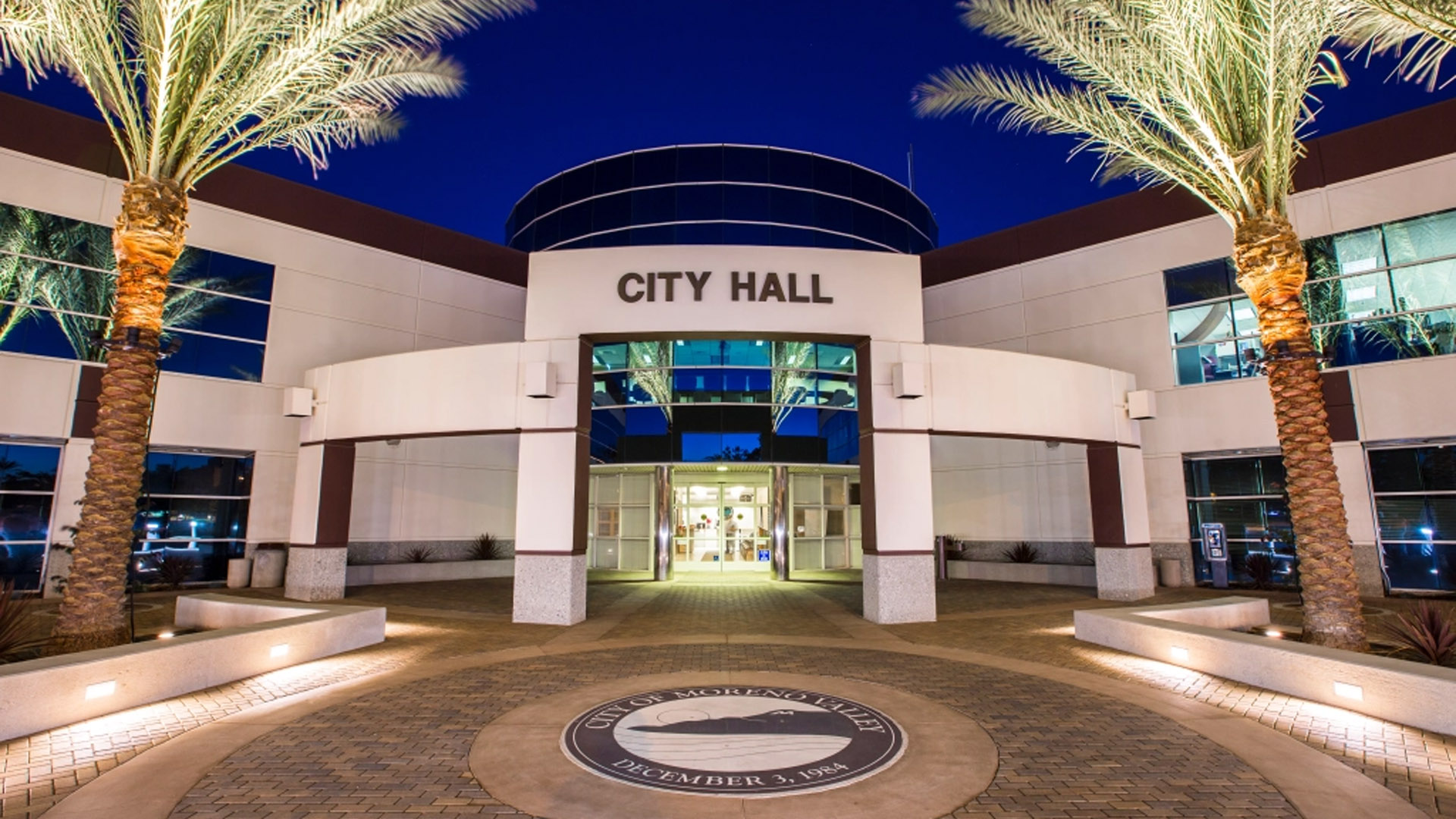 At its meeting on June 21, 2022, the Moreno Valley City Council overwhelmingly authorized over $29 million in construction contracts as a part of the continuing Pavement Rehabilitation Program. The agreement covers the project’s first phase, which is scheduled to start building in August 2022 and be finished in early 2023.

This phase will completely repave arterial, collector, and local roadways across Moreno Valley, condensing five years’ worth of road construction into the first nine months’ worth of labor.

Moreno Valley is located in Riverside County, California. It is strategically located between Los Angeles and San Diego. This area has been a great place to live in the past and will continue to be so in the future. It is one of the important population centers in the Inland Empire and the second-largest city in Riverside County by population.

A directly elected mayor and a four-member elected City Council are in charge of Moreno Valley. Volunteer Commissions, Boards, and Citizen Advisory Committees are available to assist the council in making decisions. The City Manager, who is in charge of the city’s day-to-day operations, is chosen by the council.

Moreno Valley: An Ideal Location in the Inland Empire

Moreno Valley, the second-largest city in Riverside County by population is known for its commitment to manufacturing. The city has been a center of manufacturing since General Motors opened its first plant there. Moreno Valley is home to many companies committed to providing high-quality products throughout the United States and beyond.

The city’s location between Los Angeles and San Bernardino makes it an ideal place for companies that need to transport their goods from one place to another quickly and easily. The city also has access to many transportation options, including Amtrak trains, Greyhound busses, and buses from Caltrans (California Department of Transportation).

Other Improvements Being Made in the Moreno Valley

$300M Worth of Vehicles to Be Produced in Moreno Valley

The UN Environment Program estimated that global light duty vehicle fleet including passenger cars and light commercial vehicles (e.g. pick-ups and delivery vans) will increase to 2.5 billion vehicles in 2050 (1.5 Billion more than the current vehicle count), given the current growth rate in cars, pick-ups, and delivery vans; but, to keep the global temperature increase to below two °C the world needs to have least 20% (approximately 300 million vehicles) of all road transport vehicles to be electrically driven by 2030″, according to the International Energy Agency.

Given this background, the Inland Empire is playing a signifciant role EV companies are setting up and expanding their operations in IE.

The Moreno Valley City Council’s approval of over $29M in construction contracts has been very positive for the city.

The proposed road construction projects are all in high demand within the city, as they provide much-needed improvements to the infrastructure system. Moreno Valley will be better prepared to handle future emergencies and disasters with these projects.

With such constructions, Moreno Valley residents will have improved streets that can handle increased traffic easily.