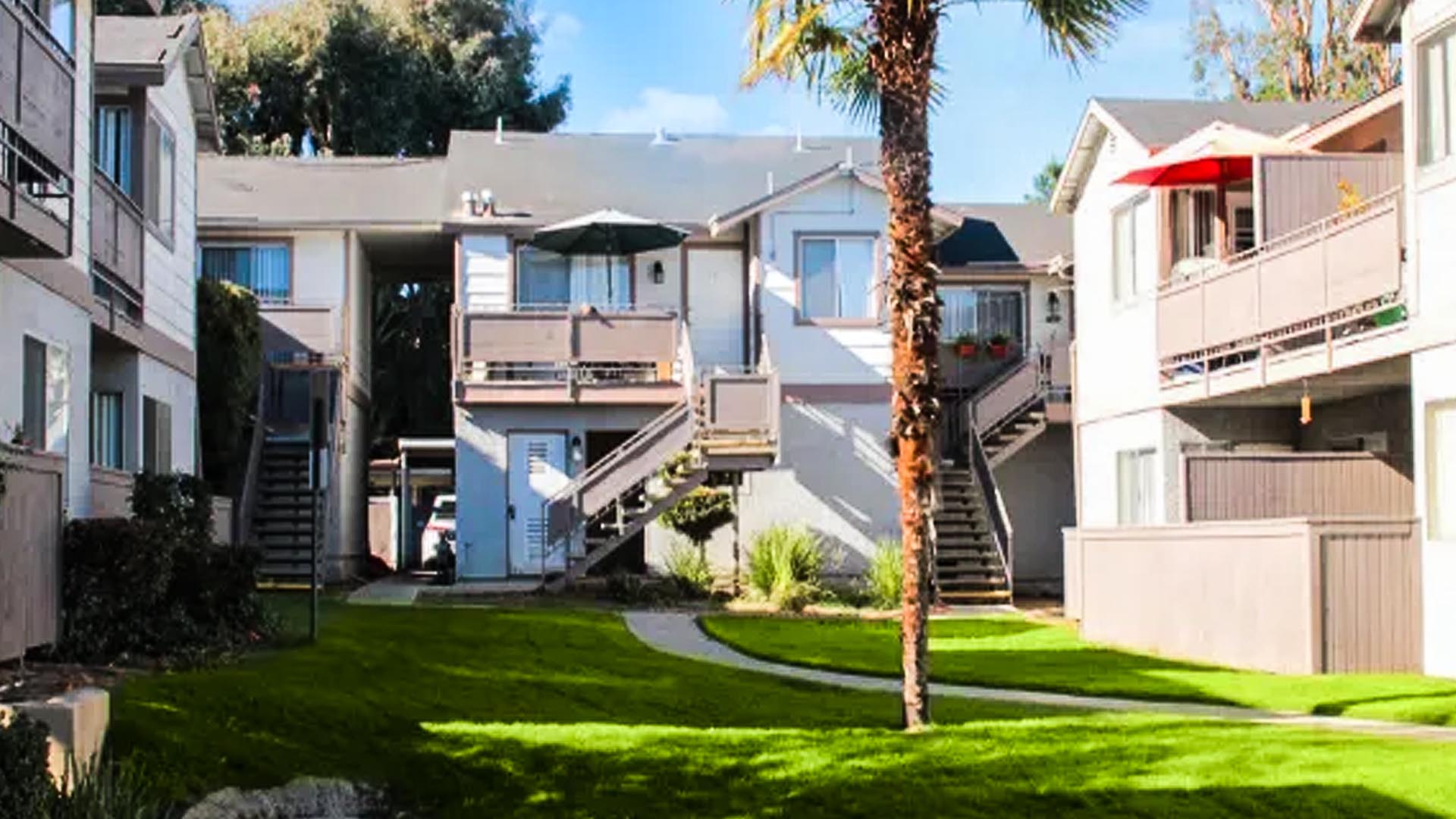 Multifamily Market at the Beginning of 2022

The rankings presented an unexpected picture of Southern California, with the Inland Empire outranking L.A. County. Among 46 markets, Riverside-San Bernardino had the highest ranking of any California market at number 14.

Conditions of the Multifamily Market in the 3rd Quarter of 2022

Most of the transactions took place in the Riverside region. But, a small number of extra sales also went through in San Bernardino County’s higher-rent submarkets. Sales prices are still high; the median price per unit has increased by more than 25% from the previous year to $335,500.

Refinancing of Properties in the Inland Empire

We previously reported about the three multifamily properties that were refinanced this year.

Future of the Multifamily Market in Inland Empire

The Inland Empire is expected to continue to draw new people forced out of more costly bordering regions as home affordability becomes the central issue throughout Southern California.

Recent years have seen rapid population expansion in Riverside County, which adds roughly 40,000 new inhabitants annually. All types of housing, including apartments, will continue to be in demand due to the inflow of new inhabitants throughout the Inland Empire.

In the upcoming years, multifamily developers should follow demand growth with their planned buildings. It will help keep vacancy rates in check and support potential rent hikes.

The multifamily investment market should maintain pace in the upcoming months, and investor demand is anticipated to continue high, helped by excellent operational conditions across the area.

The third quarter saw a slowdown in rent growth, although the Inland Empire’s property performance metrics were steady. The asking rent jumped to $1,854 per month in the third quarter.

It is anticipated that the Inland Empire will continue attracting new residents who are driven out of more expensive surrounding regions.

In Riverside County, where 40,000 people are added to the population per year on average, recent years have seen rapid population growth.